Quote:
Using a new technique astronomers have found 10 apparent black holes near the center of the Andromeda galaxy, the nearest large spiral galaxy to our own.

The search method might be employed to uncover more black holes in our Milky Way and in other, more distant galaxies. Andromeda is 2.5 million light-years away.

The newfound black hole candidates -- there's a chance they might be neutron stars instead -- are of the stellar variety, meaning they are several times the mass of the Sun and are the collapsed remains of dead stars. Each has a companion object, an orbiting normal star that feeds material to the black hole.

Incoming gas, gravitationally siphoned off the normal star, is heated to millions of degrees, giving off the X-rays that make the otherwise invisible black holes or neutron stars detectable. Most known stellar black holes in such binary setups, including a handful found in the Milky Way, vary tremendously in their X-ray output. During brief outbursts, they can be 10 million times brighter than during the years in between.

And while it is these outbursts that allow them to be detected, they cannot be classified as black holes until the mass of the companion star is measured, and this can only be done between outbursts.

Several hundred of the pairings have been found in Andromeda, but only about 20 have been classified as black holes. Another 30 are known in the Milky Way.

Most of the 10 new candidates in Andromeda behave differently, apparently shining with almost constant brightness rather than turning off and on.

"Eight of our ten black hole candidates are present in all our observations, as well as observations by other X-ray telescopes" at different times, said study leader Robin Barnard of the Open University. "As such they are likely to be always bright."

Barnard said the more consistent output is related to a more stable flow of matter between the donor star and the black hole.

Barnard's team used the European Space Agency's XMM-Newton orbiting X-ray observatory. The results were to be presented today at a meeting of the Royal Astronomical Society.

Supermassive black holes, weighing as much as millions or billions of suns, exist at the centers of many galaxies. Stellar black holes are typically no more than a dozen solar masses.

One trick in finding stellar black holes is to sort them out from neutron stars, which are also very dense and which anchor many low-mass X-ray binary systems, presenting an almost identical signature of emissions. But neutron stars are, conveniently, less massive than black holes.

Barnard's complex method looks at characteristic variations in different frequencies of the X-rays that are only seen when the LMBX is at less than 10 percent of full power. "It's a bit like having the bass and midrange turned up to maximum on a graphic equalizer, but with very little treble," he said. The maximum power depends on the mass of the neutron star or black hole, and a black hole system can be much brighter and still perform the variations. "So, if we see the variability in an LMXB that is too bright to be a neutron star, we identify it as a black hole." 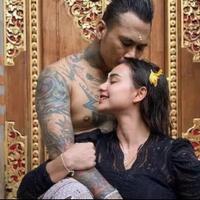 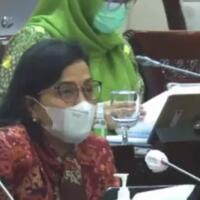 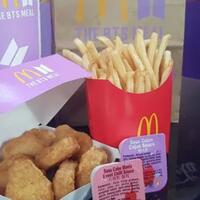 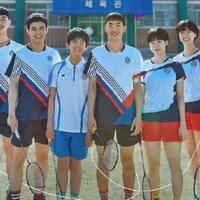 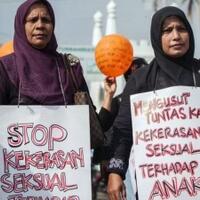 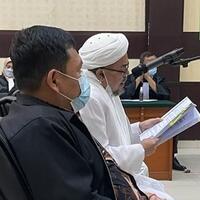