Sexual Secrets Of The Natural I thought I'd share some of the ways I, and other naturals communicate with women to separate ourselves from other men:

And what I mean by this, is that we don't get caught up in routine type conversation. We talk about whatever we feel like talking about, and we rarely lie about who we are and what we're about. For instance, I have no problem letting women know that I am a nerd, and I have no problem talking about my past. For example, if a woman asks me if I've ever cheated, been married, or whatever, I don't try to hide it. Women appreciate men who are sincere and don't lie.

You'll often find that men who attract a lot of women don't lie about who they are. They are just straight up and have a take it or leave it attitude. Why? Would you bother with women you have to lie to if you had women who were just as good looking that you you didn't have to worry about lying to? My point exactly

I'm not talking about "I want to fuck you" or whatever, I mean stacking more subtle things like clever sexual comments. For instance, I may joke around with a girl about how I'm going to grab her hair (animation included). Some people say that you shouldn't make sexual comments to women, and I'm here to tell you that whoever's telling you that is full of shit.

If you look at me, or my natural buddy who has slept with somewhere around 80 women, we are immediately making sexual gestures and dropping a lot of sexual innuendo's and comments when we talk to women we're interested in.

It's kind of funny, because other guys will just look at us like "I can't believe he just said that!", and then the girl responds with a sexual comment of her own, thus leaving the other guys speechless and establishing ourselves as the sexually dominant male of the group.

We Touch Women Erogenously (is that even a word?)

And what I mean by this, is that we don't do the plain old "kino", as some guys like to call it. We touch women in more sexual fashions. For instance, we might just grab a pinky finger for a little bit while we're walking. We might just let our lips lightly brush against her ear. Or we might lightly touch the lower part of her back while we're whispering in her ear. Just little sexual things a couple who's been together for awhile would do.

None of the grabby, hug, let me touch your shoulder type stuff that guys in the community are known to do. That's just awkward and uncomfortable. The way they do it is just really rigid and not smooth. You gotta focus on the little things that she might not even be consciously aware of.

We Take A Sexual Tone Of Voice Immediately

We want her to see us as a guy she can be sexual with as soon as she talks to us. We're constantly talking in a lower, sexual fashion. I've had girls call me out on it, but they seem to love when I look in their eyes and talk to them the way that I do.

We Dominate Our Interactions

In other words, we make it clear that we are the people in charge. We're constantly issuing commands and controlling our interactions with these women. For instance, I'm constantly telling a girl to follow me, scoot closer, do this, do that, etc. It's all about masculinity. We're not loud and obnoxious about it, just little commands in a pleasant sexual tone of voice.

We Blow Off Any Attempts To Criticize

One thing that I picked up from my buddy when he talked to women, is that anytime a woman criticized him, he'd smile, and say something like "Woooooo, look at you. Piiiiimp, do you see this girl?". He'd just make a joke out of the entire situation and blow it right off like it was nothing. No apology whatsoever. These girls had no choice but to laugh. I've been using that skill to disarm otherwise hostile women ever since.

Overall, what you can see, is that we don't necessarily say "I want to fuck you", but what we do, is stack a bunch of other small sexual actions that combine to make the woman very comfortable being sexual with us. So when we tell the girl to follow us somewhere we can be alone, and start kissing and taking off clothes, it doesn't come off as a shock.

It's kind of like the "foot in the door" psychological process that is used in sales. Once she complies with a small thing, she'll start complying even more and feel obligated to follow through. We're not just about being sexual, we're about being sexual and making it flow smoothly. 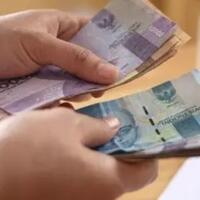 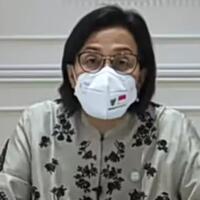 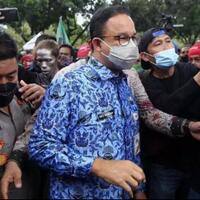 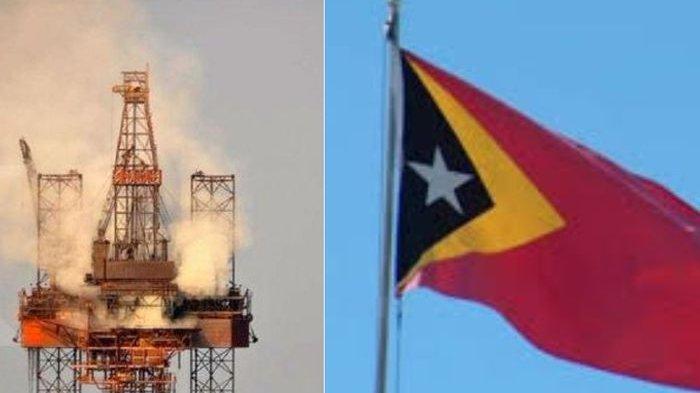 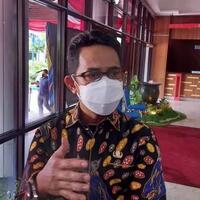