Indonesian immigration officials detained the woman overnight Tuesday and said she was being deported for “spreading information that could unsettle the public.” BANGKOK — An American woman who has been living in Bali during the pandemic is expected to be deported Thursday after she praised the Indonesian island as “queer friendly” and offered to help foreigners enter the country despite its coronavirus travel ban.

Indonesian immigration officials detained Kristen Gray, 28, overnight Tuesday and said she was being deported for “spreading information that could unsettle the public.” They also accused her of “carrying out dangerous activities” and endangering public order by not obeying rules and laws.

“I am not guilty,” she told reporters outside the immigration detention center on Tuesday. “I put out a statement about L.G.B.T. and I am being deported because of L.G.B.T.”

Her arrest came three days after she posted a thread on Twitter extolling the ease of her low-cost life in Bali and its tolerant community and promoting an e-book she wrote with her partner, Saundra Alexander, called “Our Bali Life Is Yours.” The couple also offered tutorials for people wanting to move to the island. Ms. Alexander, 30, will also be deported Thursday, according to their attorney, Erwin Siregar. 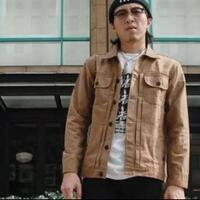 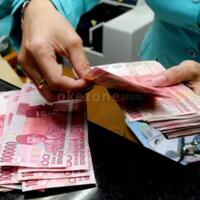 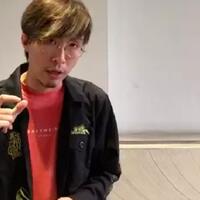 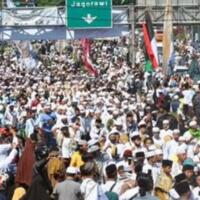 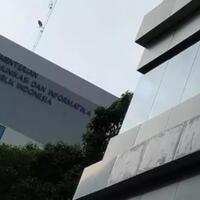 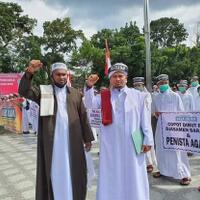 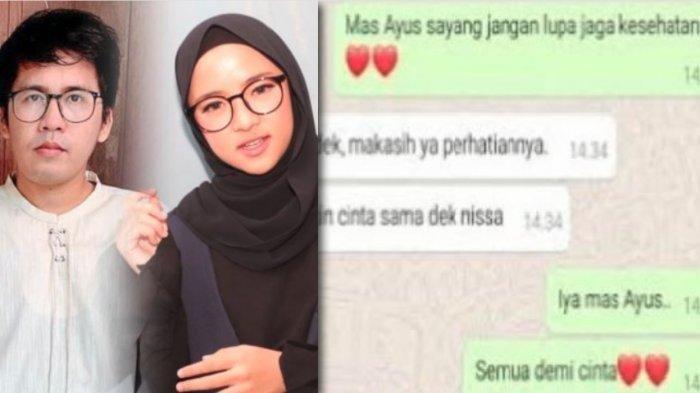 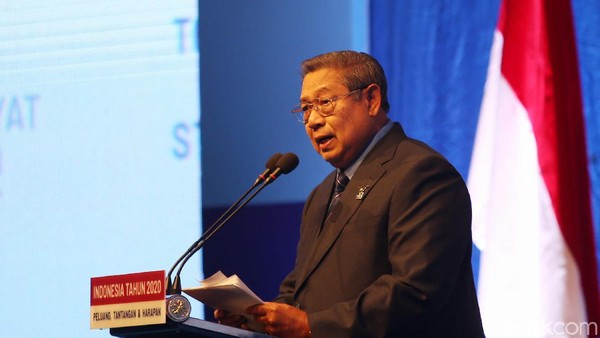 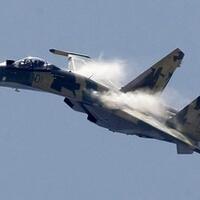