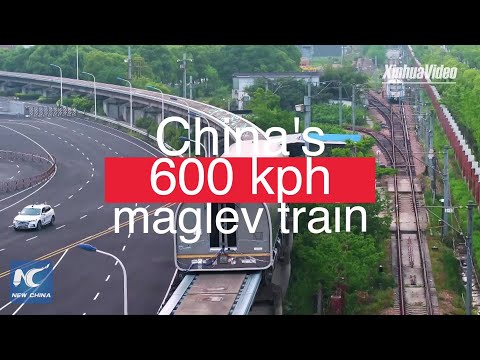 China conducted a successful trial run of a 600 km/h high-speed maglev. This trial train, manufactured by China Railway Rolling Stock Corporation (CRRC) subsidiary Qingdao Sifang, was tested on the maglev test line of Tongji University in Shanghai on Sunday. "Under various testing conditions, the maglev guidance of the vehicle was stable and it operated smoothly," said Ding Sansan, CRRC deputy chief engineer and head of the train's research and development team. After nearly four years of scientific and technological research, the project team broke through with the key core technology of the high-speed maglev series and successfully developed a prototype train. According to the plan, the prototype is expected to be rolled out by the end of 2020. 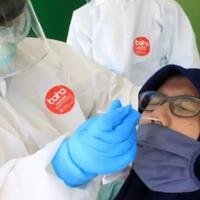 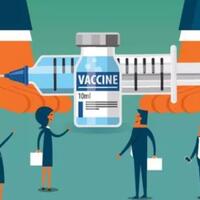 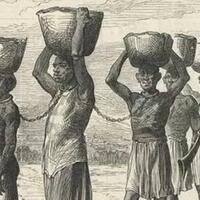 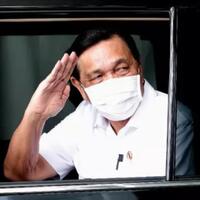 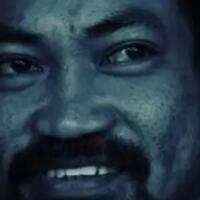 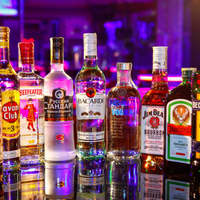 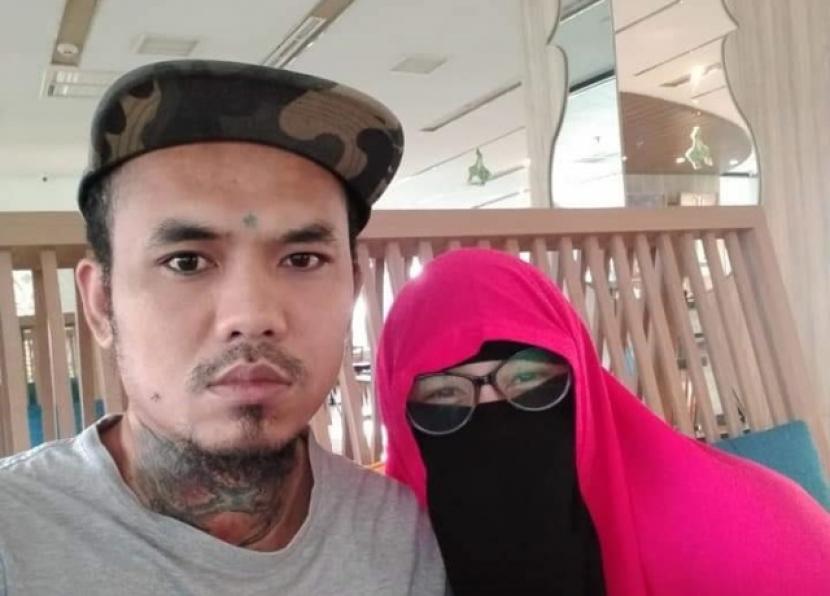 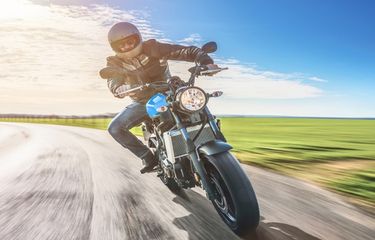