And say: “The truth has come, and the false has vanished,” certainly the false is destined to vanish . S17: V81

FIRST, God made a Covenant with the Jews, sending them Moses to teach them the Torah, which takes up the same Exemplary Doctrine as that of Abraham, Noah, and Adam. But, the Jews broke that Covenant, and followed their rabbis rather than God, and their false rabbinical tradition based on the oral teaching of Moses, i.e. the Talmud, rather than the Torah.

SECOND, ​​God sent Jesus to establish a New Covenant with the Christians, and to teach them the Gospel, which takes up the same Exemplary Doctrine as that of Abraham, Moses, Noah, and Adam. But, the Christians have violated that Covenant and followed their clergymen rather than God, and the false laws invented by the Roman Catholic Church, rather than the Gospel.

THIRD, God sent Muhammad to offer a very last Covenant, this time to the Muslims, and to teach them the Quran, which takes up the same Exemplary Doctrine as that of Abraham, Moses, Jesus, Noah, and Adam. But, like the Jews and the Christians before them, the Muslims did not keep their Covenant. They followed their religious scholars, rather than God, and the false Law of the of Sunnah based on the oral teaching of Muhammad,i.e. the Hadiths, rather than the Quran.

FOURTH, God sent as a last resort His ultimate messenger YS mentioned in Sura 36, ​​myself, to restore one very last time the same Exemplary Doctrine taught by both Abraham, Moses, Jesus, Muhammad, Noah, and Adam, but also to deliver a loud warning from Him, announcing to the Whole World that His Punishment of the Hour is now under way, which means that it will occur during the lifetime of this present generation!

The true believers, those who will acknowledge and follow the authentic Messenger that I am, and the Exemplary Doctrine that I’m teaching on the basis of the Quran, will be saved from the Cataclysm of the Hour which is about to be unleashed, and will receive from God the reward He has promised them, the Eternal Heavenly Paradise. As for those who will not acknowledge me as the messenger of God and who will persist in their error, they will taste the fruits of their injustice and will be definitively destroyed by God, to then be resurrected and burn eternally in hell.

“YS, by the Quran which decrees, truly, you are one of the Messengers, on a Straight Path, according to the order descended by the Mighty, the All-Merciful. In order that you may warn a people whose forefathers were not warned, so they are heedless. Indeed the Conjecture of punishment has proved true against most of them, so they will not believe. Verily! We have put on their necks iron collars reaching to the chins, in such a way that they cannot turn their heads, and We have put a barrier before them, and a barrier behind them, and then we covered them up so that they cannot see. It is the same to them whether you warn them or you warn them not, they will not believe. You can only warn him who follows the Reminder, and fears the All-Mighty without seeing Him. Bear you to such one the glad tidings of forgiveness, and a generous reward.” "- YS 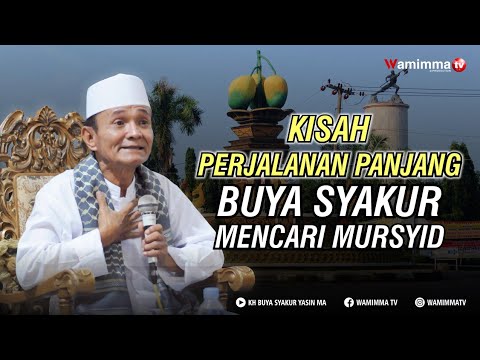 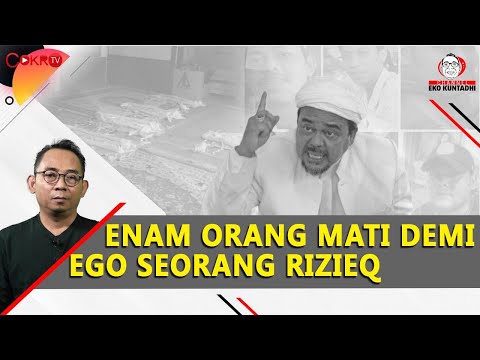 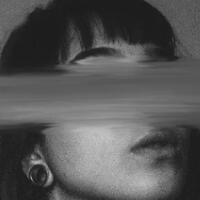 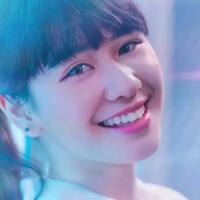 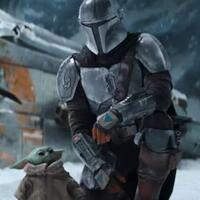 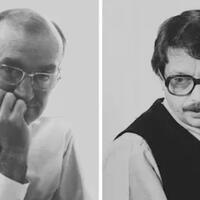 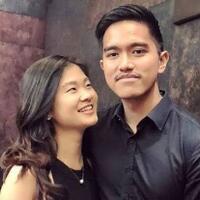 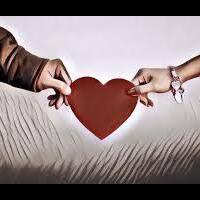