The Devil All The Time (2020) | Tom Holland, Robert Pattinson | Netflix 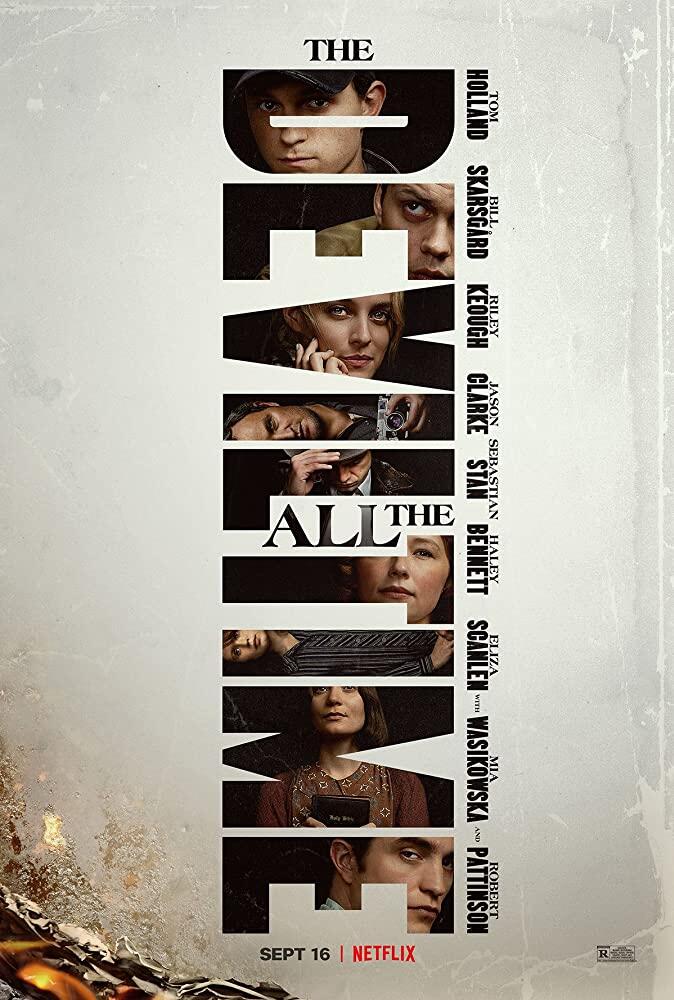 The Devil All the Time is an upcoming American psychological thriller film based on the novel of the same name by Donald Ray Pollock. Directed and co-written by Antonio Campos and produced by Jake Gyllenhaal and Randall Poster, the film features an ensemble cast including Tom Holland, Bill Skarsgård, Riley Keough, Jason Clarke, Sebastian Stan, Haley Bennett, Eliza Scanlen, Mia Wasikowska and Robert Pattinson.

Quote:
Premise
Set in Ohio between the end of World War II and the beginning of the Vietnam War, the film follows a non-linear storyline of various disturbed people who suffer from the damages of the post-war, and crime.

Based On
The Devil All the Time
by Donald Ray Pollock 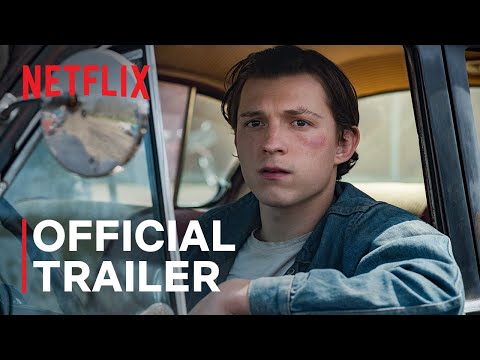 misstaeng27
19-09-2020 15:31
Kaskus Holic Posts: 755
#5
Tells a story of anger, murder, religion and revenge that spans generations and covers many characters. The otherwise well intentioned Arvin must make some morally ambigious decisions and commit acts of evil for the greater good. 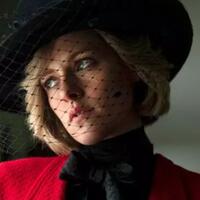 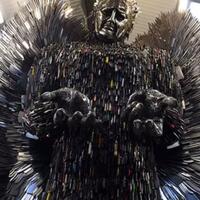 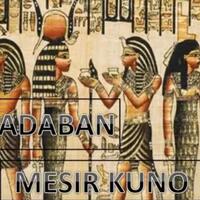 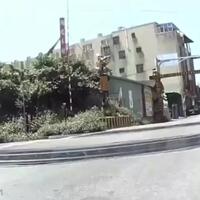 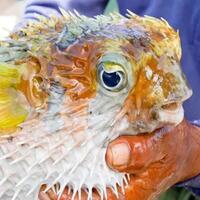 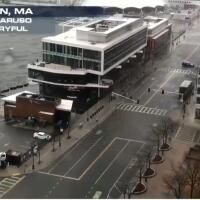 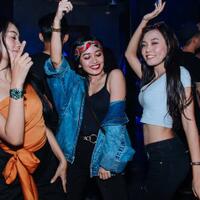 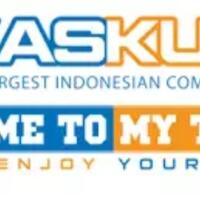