Quote:
A YOUNG mom was shot dead in Indianapolis in front of her fiancé after an argument about the Black Lives Matter movement.

Jessica Doty Whitaker was walking with her partner Jose Ramirez and two friends at 3am on July 5 when they came across four men and a woman and an argument broke out.

The groups clashed over language and the Black Lives Matter movement, WTHR reported.

"I'll never probably ever get that image out of my head of what happened," Ramirez told the local news station.

According to Ramirez, the groups got into a racially charged argument, and one man pulled out a gun, and so Ramirez did too.

"I was actually holding her when it happened," Ramirez said. "She just fell. I turned around, and I opened fire too. But that's just a reaction. I didn't see nobody. Hopefully, it didn't hit nobody."

He told Fox59: "It was squashed and they went up the hill and left we thought, but they were sitting on St. Claire waiting for us to come under the bridge and that’s when she got shot."

Doty Whitaker, a home health nurse, was taken to hospital where she died. 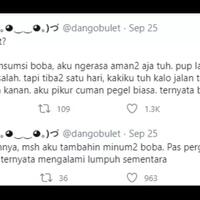 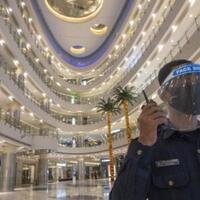 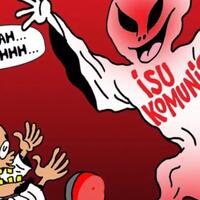 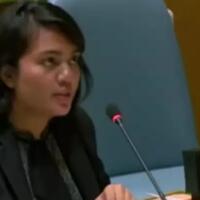 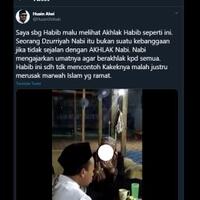 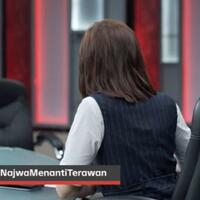 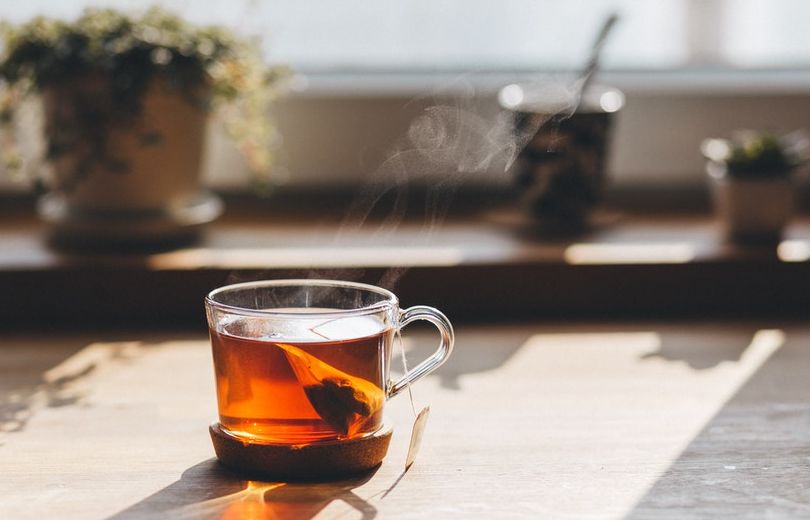