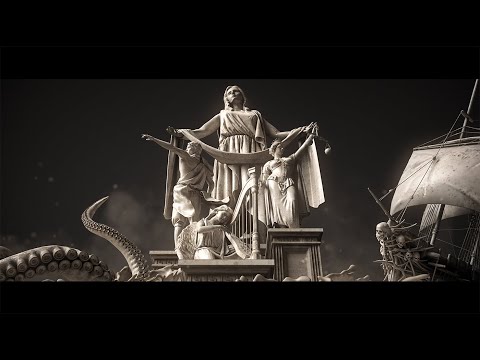 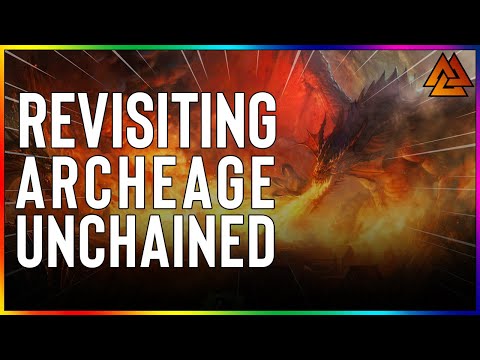 ArcheAge is home to six major races: the spiritual Nuians, secretive Elves, and crafty Dwarves share the western continent, while the nomadic Firran, cunning Harani, and fearsome Warborn inhabit lands to the east. Loose ties connect the neighboring races, but allegiances are fluid, forever complicated by the whims of pirate factions sailing, trading, and pillaging at will. Nuians
Called the Conquerors of the Continent, Nuians possess a deeply spiritual culture that revolves around Nui, the Goddess of the Hereafter. They revere the beauty and harmony of their fallen kingdom and fight fearlessly to maintain the traditions that brought them to power.
Skills
As the blessed of Nui, the Nuians enjoy a small boost to all of their stats. In addition, their efforts to rebuild their fallen kingdom have taught them to build quickly and efficiently, improving their construction rates. Elves
Naturally lithe and athletic, the Elves enjoy enhanced swim speeds. In addition, as masters of the natural world and unparalleled riders, an Elf’s mount gains improved abilities.
Skills
Conditioning for the rigors and strains of combat has given Elves the ability to hold their breath underwater for extended periods.
Spending decades near Gweonid Lake makes most Elves talented swimmers with increased speed. Dwarves
Short of both stature and temper, most Dwarves have little time to waste on niceties. Industry is the watchword of their people, and, as a result, they have managed to become Erenor’s technological powerhouse thanks to the might of their deadly war machines.
Skills
As master artificers, the Dwarves possess an enhanced machinery crafting speed. In addition, they are able to call forth their mechanized battlesuits – the Juggernaut – and increase their combat abilities. Firran
The restless, nomadic Firran roam the wilds, fueled by dreams of reclaiming their former glory. They believe every life – no matter how small – is not only valuable, but plays a critical role in the natural world. All Firran strive to find their purpose and play their part.
Skills
Firran can use their quick reflexes and powerful bodies to decrease fall damage.
Long, non-retractable claws allow Firran to climb trees and ladders faster. Harani are survivors in the truest sense, capable of extreme and heroic acts serving the interests (and preservation) of their people. Practical, cunning, and family-minded, it is no surprise the strength of their new kingdom rivals the strength of the kingdom they lost.
Skills
The Harani have mastered the use of portals to travel across their far-flung empire, reducing the cast time and cooldown of their Recall ability.
Settling the jungles of Mahadevi taught the Harani to be efficient laborers, reducing the time they require for logging and gathering. Warborn
Once the mindless servants of Orchidna, the Warborn were unleashed upon the world as bloodthirsty beasts. Beneath the rage and fury, however, lurked captured souls, wielded like weapons against their will. Now they seek to redeem the sins of their past.
Skills
Hale and hearty, the Warborn move faster while carrying a trade pack. In addition, by calling on their tainted blood, they are able to improve their combat abilities by transforming into a monstrous Ravager. 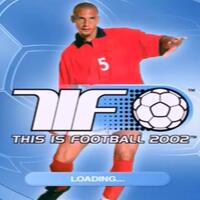 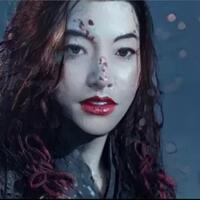 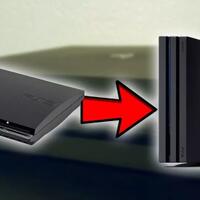 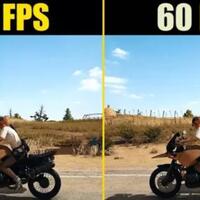 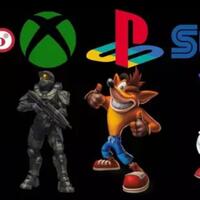 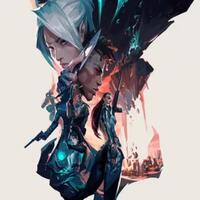 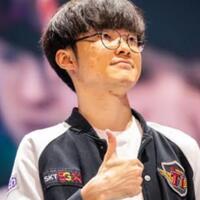