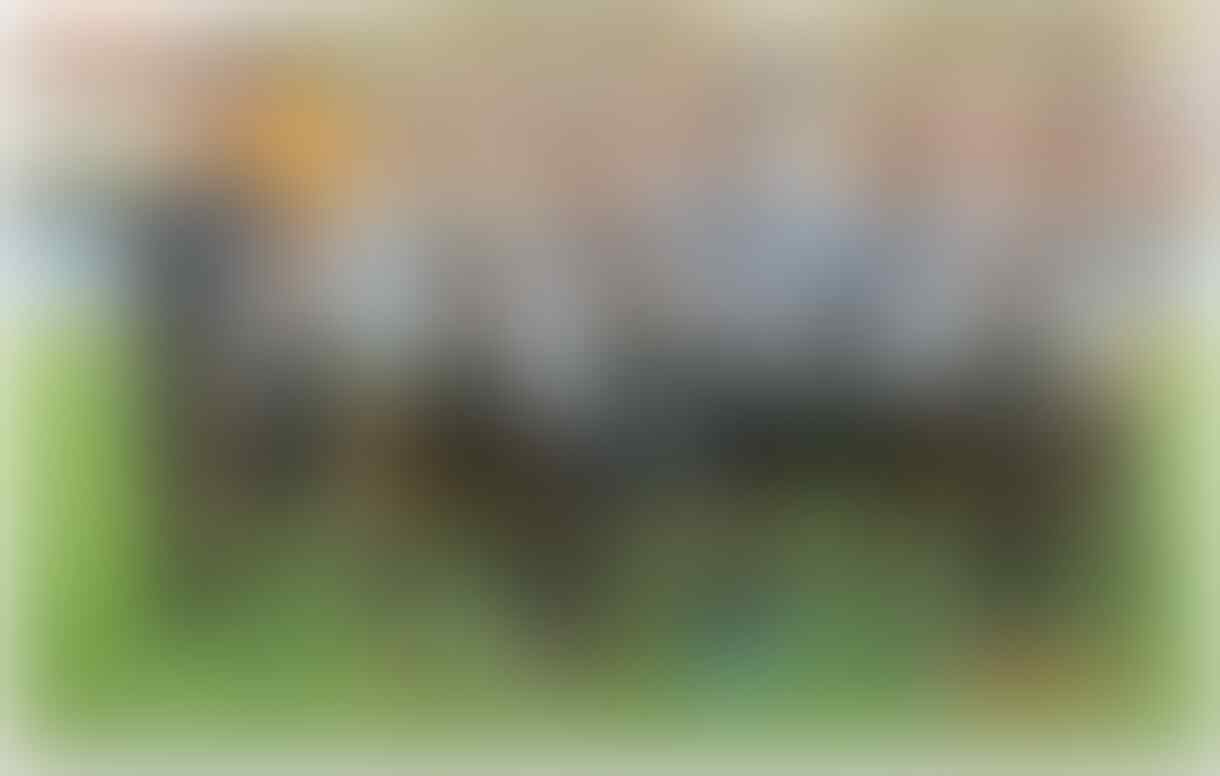 Quote:
Giorgio Chiellini’s flick from close range proved enough for Juventus to start the season with victory in Parma, as Cristiano Ronaldo’s goal was disallowed.
The 2019-20 Serie A season kicked off at the Stadio Tardini, but Maurizio Sarri will not be on the bench for the opening two Juve games, as he is undergoing treatment for pneumonia.

There were no new faces at all for Juve, because the summer signings were all benched. Surprisingly, returning Gonzalo Higuain was given the start rather than Paulo Dybala, while Juraj Kucka was not fully fit for the hosts.
Cristiano Ronaldo nodded over and moments later Wojciech Szczesny showed quick reactions to deny Roberto Inglese twice on Parma counter-attacks.
However, it was Juve who broke through from their fifth corner of the match. Luigi Sepe’s punch was poor and Alex Sandro’s scuffed volley took a deflection before Giorgio Chiellini got the final touch from seven yards. It was the veteran defender’s 27th Serie A goal in 389 appearances.

Chiellini was decisive at the other end, deflecting Inglese’s strike wide of the far post after the offside trap failed, while Ronaldo’s angled drive skimmed the far post at the end of a well-worked move.

Ronaldo thought he had scored to make it 2-0 on 34 minutes after great work from Douglas Costa, but it was disallowed using VAR because his shoulder was offside.
Mattia De Sciglio needed a sensational sliding tackle to stop Gervinho at the by-line and Higuain’s attempt was deflected wide, while Sepe stuck up an arm to parry the ferocious Ronaldo strike that was going under the bar, then got down to smother his drive.

Juve looked tired late on and Parma threw everything forward, Hernani’s rocket of a free kick just wide and Szczesny alert on Inglese. 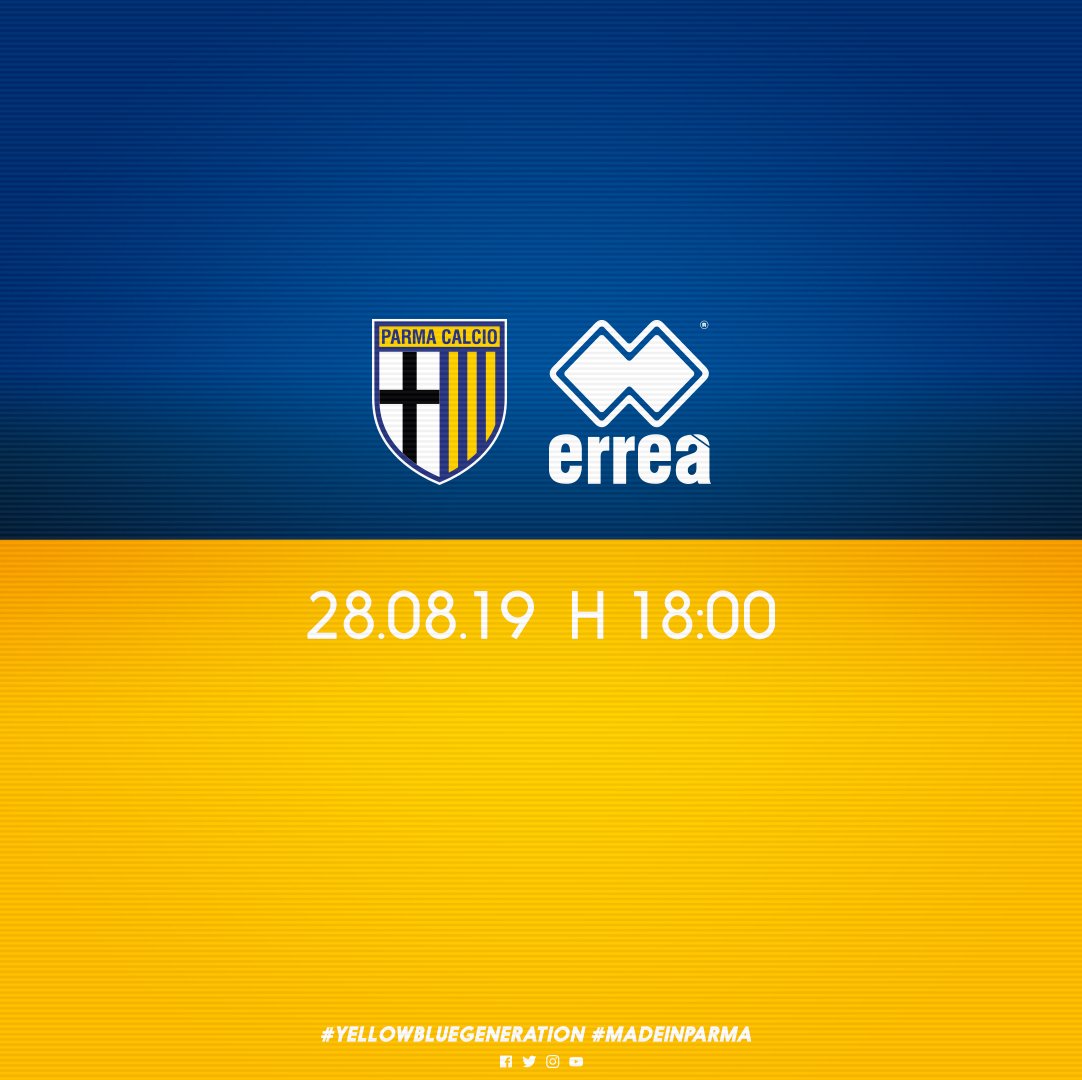 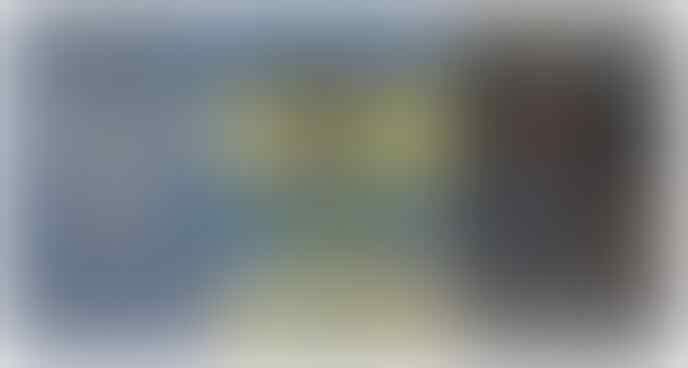 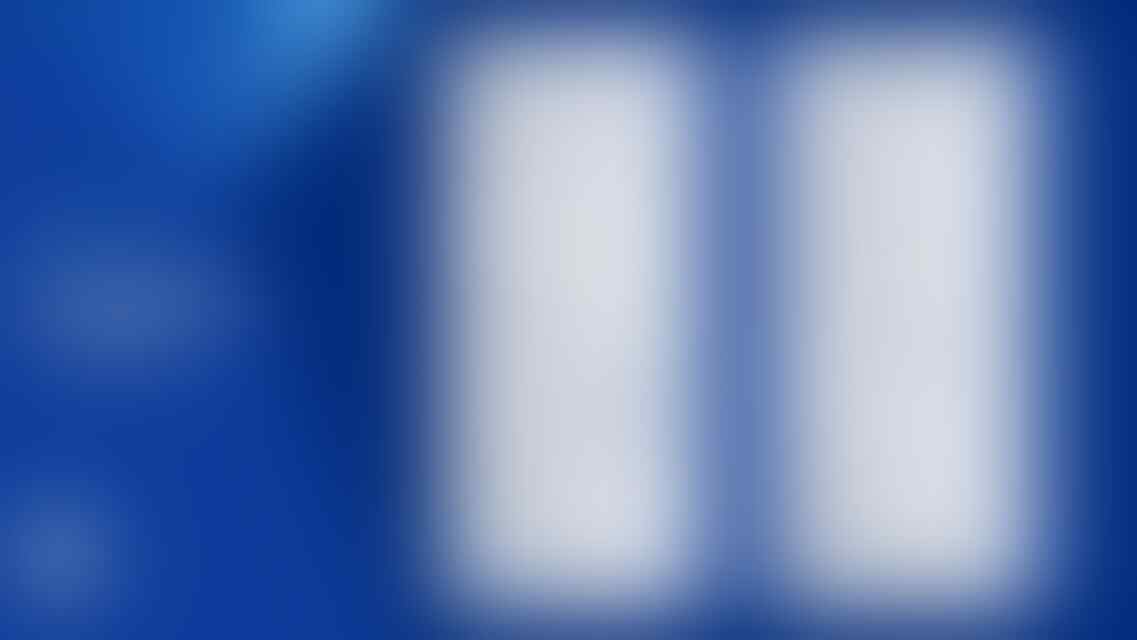 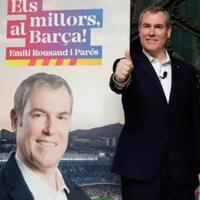 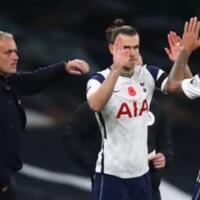 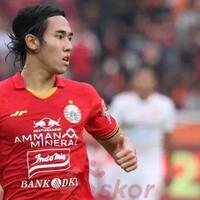 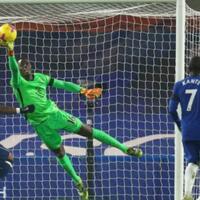 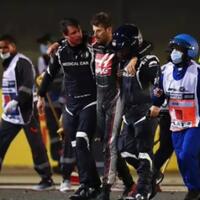 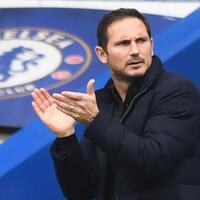 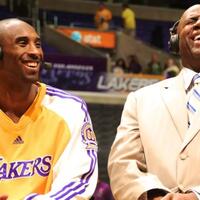 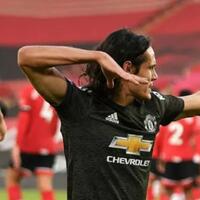 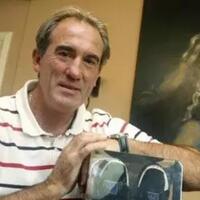 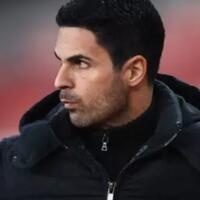