Spoiler for Reliability Concern:
Reliability concerns
Some known problems include the front spring perch has corroded and tearing away from the inner fender (wing), causing the front suspension to collapse. (4Matic models are not believed to be affected.) Other problems include defective harmonic balancer pulleys (recall), rust on trunk lid near latch, rust on Mercedes emblem on front hood, rust on door frames under window seals (recall), rust on front wings just above bumper, defective mass airflow meter, melted rear light bulb sockets, defective blower motor regulators, and rear window regulator failures.
Harmonic Balancer - Some M112 and M113 engines used in W210 models were equipped with a harmonic balancer pulley which, due to a supplier quality problem, may fail and cause engine damage. If the rubber insert of the harmonic balancer pulley delaminates, the pulley may grind through the timing chain cover and oil pan, causing several thousand dollars of damage. Mercedes-Benz USA issued Service Campaign #2005-020003[17] which included inspection of the part and replacement if necessary at no cost. The part number on the harmonic balancer pulley can be compared to those given to Mercedes-Benz dealers in the Service Campaign notice[18] to determine if the part is a faulty original or has been replaced with the updated part. Replacement of the faulty part with the updated part should be a permanent solution to this problem.
Blower Motor Regulator - If this part fails, the climate control fan will not operate faster than approximately 50% power. Mercedes updated the regulator to improve its reliability, but the redesigned regulator requires the installation of a new blower motor—about $1,000 in parts. The old-style regulator, which is compatible with the existing blower motor, is no longer manufactured. The blower motor regulator may be replaced with the much less expensive W140 S-class blower regulator, provided that the E-class wiring harness is re-attached to the S-class regulator.[19]
Front Sway Bar Drop Links - While not a serious concern, most E-classes end up with a sub 35 mph (56 km/h) clicking or rattling sound from the front end. This is usually due to worn out front-end sway-bar drop links. These can easily be replaced by anybody with minor knowledge of vehicle DIY, for no more than around £20.[20]
Front Spring Perches - Some owners have reported rust problems on the front spring perches - the top perches, which hold the tops of the springs for the front suspension. The perches are spot welded to the chassis, and factory coated in a weatherproof mastic to stop their rusting, however in some rare occurrences, water gets behind the mastic causing the perches to rust and eventually to fail - leading to collapse of the suspension. The car remains controllable. This is a problem that Mercedes USA have acknowledged. The problem is not identifiable without first removing the mastic to check.
Body corrosion - Most model year versions of the W210 displayed body rust, notably on European-sold cars. Rust would sometimes appear spontaneously on panels such as doors and roofs on cars less than a year old. In response to this problem, the manufacturer would normally change or repair the affected panels under warranty.[21] Mercedes-Benz has been criticized in the European press for not officially acknowledging this problem. This was due to problems introducing water based paint technology.
Window regulators - The power window regulator, essentially the mechanism that transfers power from the electric motor to the window, has a few plastic parts that can fail after several years causing the power window to stop operating. DIY replacement of a window regulator can be done in about 1–2 hours at a cost of somewhere between $60 and $120 for the part.[22]
Head Gasket - The head gasket on the M104 is known to fail, causing an oil leak at the rear of the cylinder head.[citation needed]
Differential Bushing - The rear IRS differential bushing wears rapidly during high performance driving and cornering.[citation needed]
Diesel injection distributor pump - The OM604 engines (E200D and E220D) were equipped with an electronically controlled injection pump from Lucas. The seals of the Lucas injection pumps become brittle over time and leak. The electromechanics have also been know to fail. Since the replacement of the entire injection pump is very expensive, a repair kit is offered in which the affected seals are replaced. Failed Lucas pumps are also commonly replaced with Bosch pumps from W124. (WIKIPEDIA) 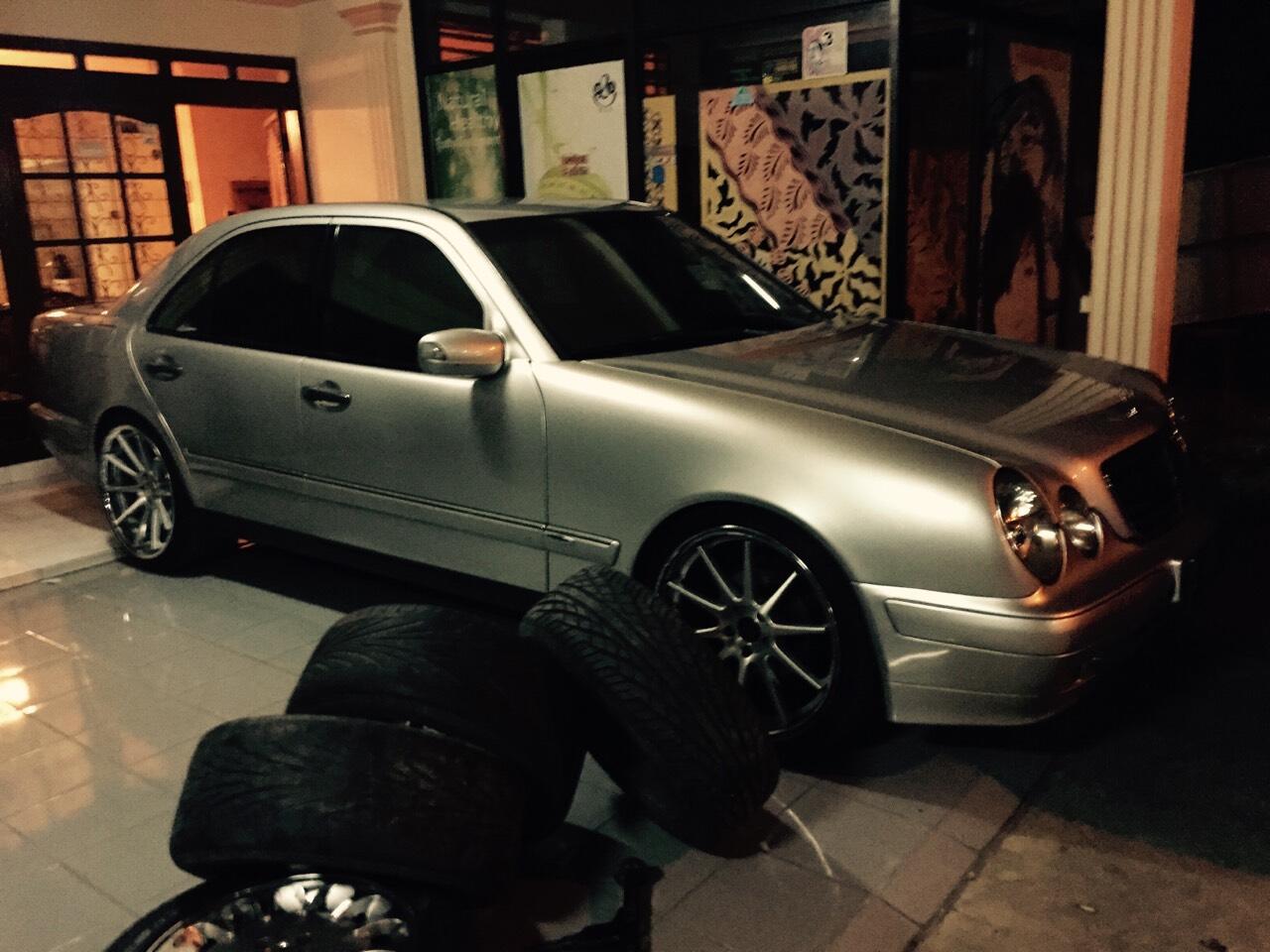 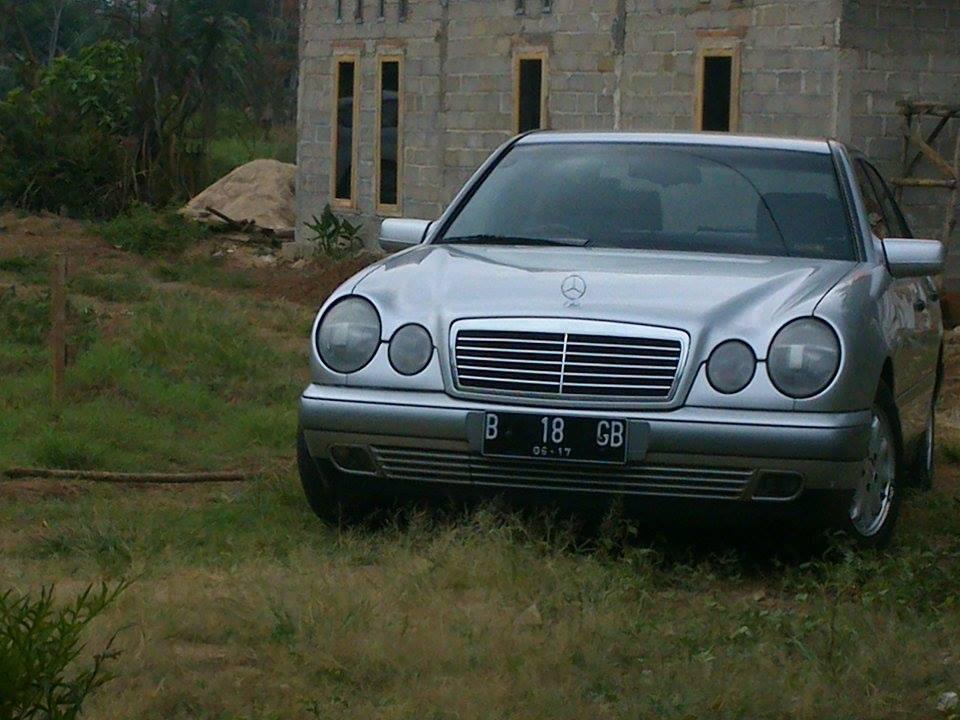 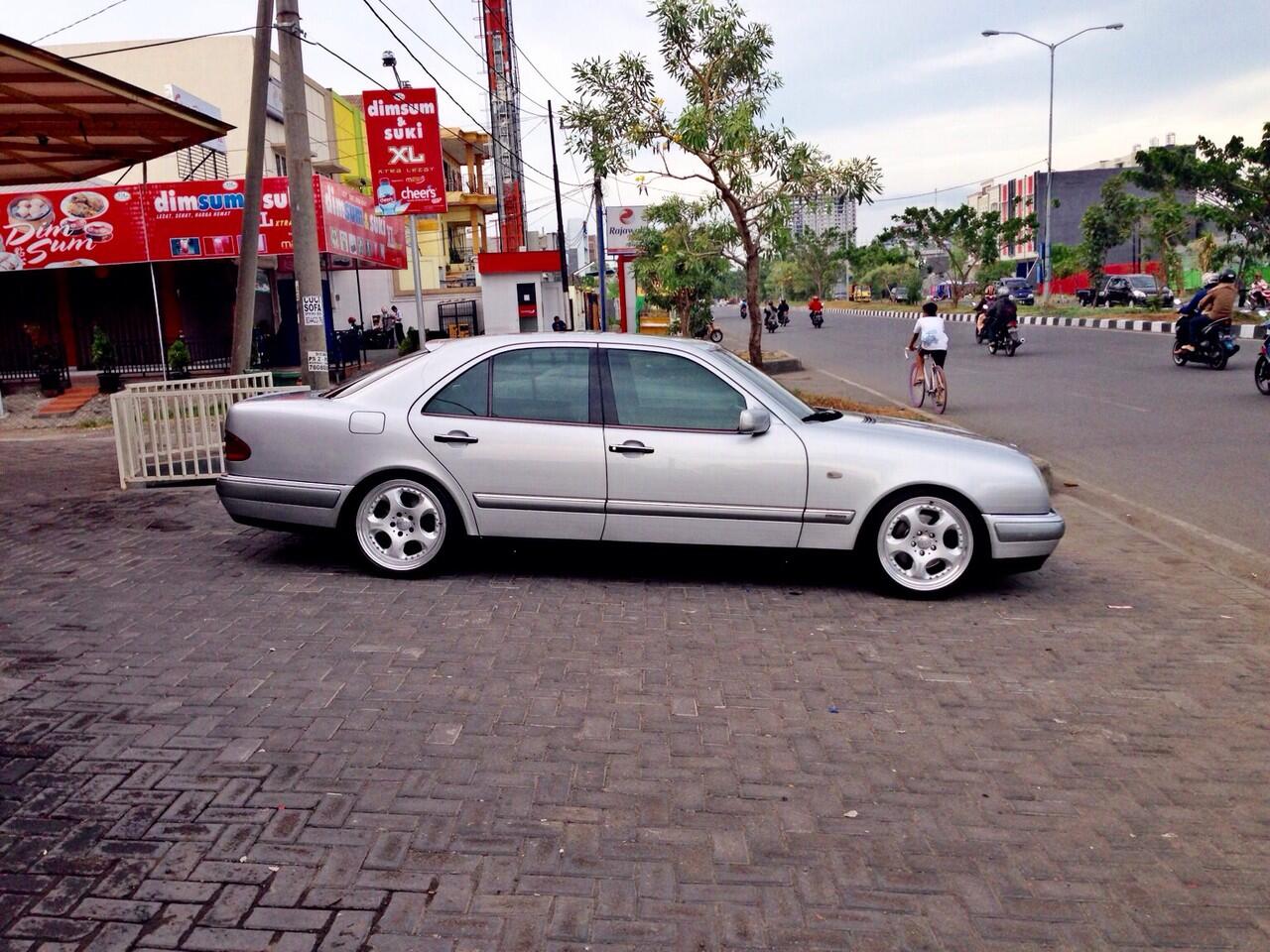 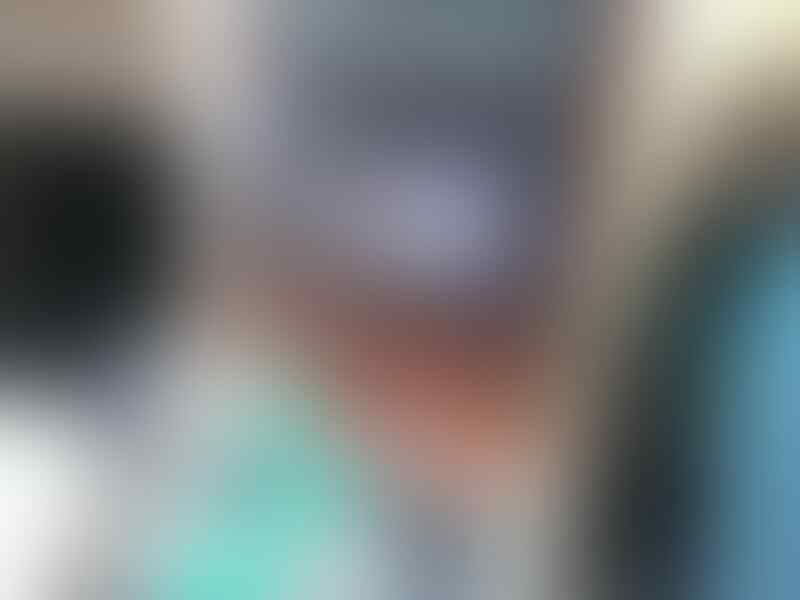 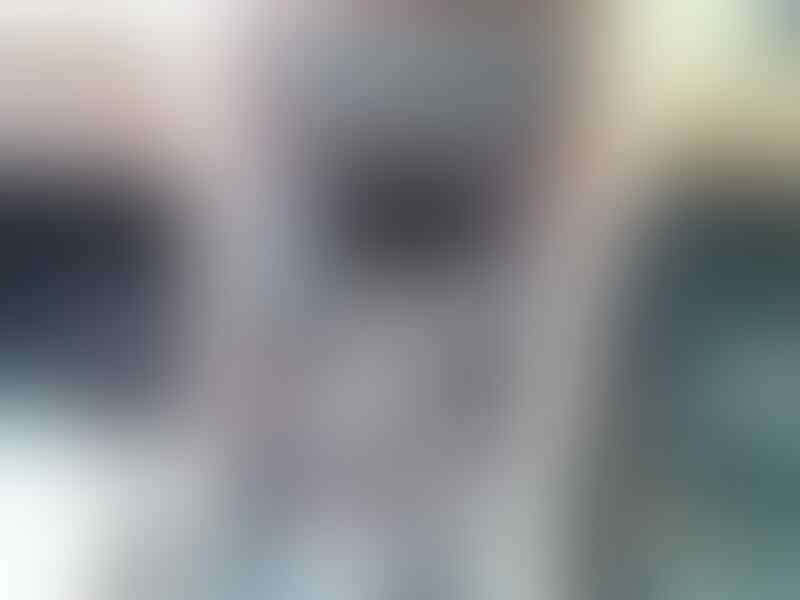 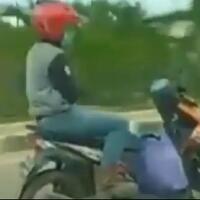 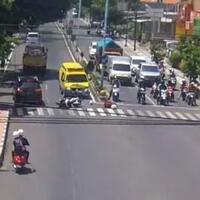 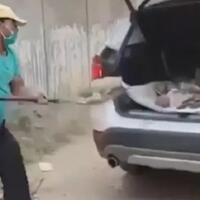 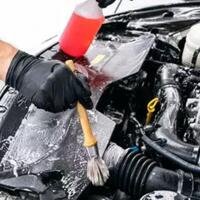 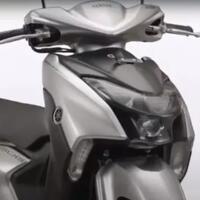 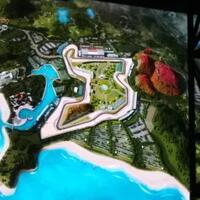