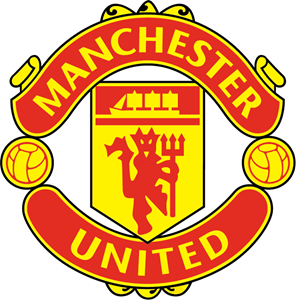 Group Line or Whatsapp United Kaskus? Join us by PM
kuroshitsuji777   For LINE
mr.ayah   For WA 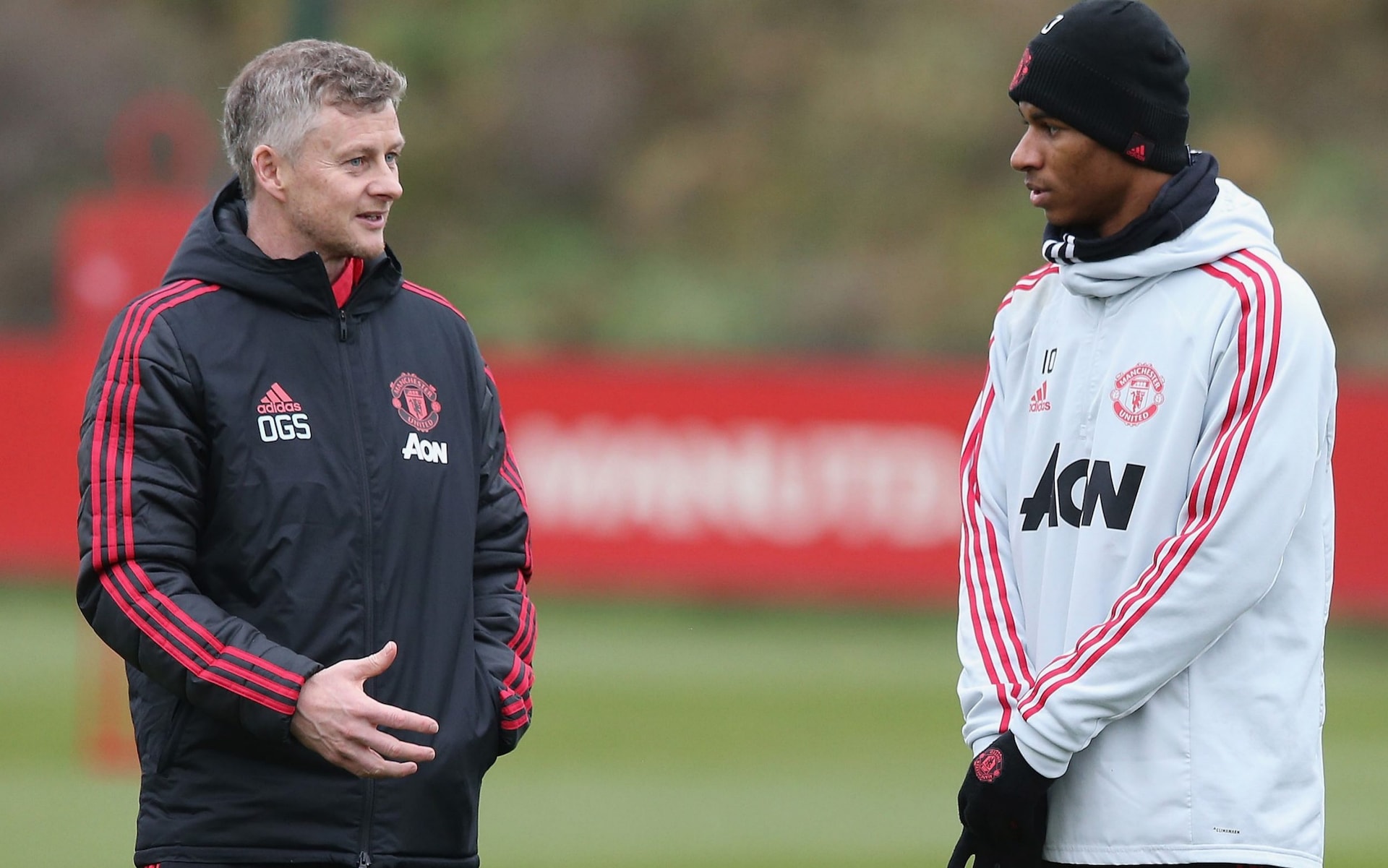 Ole Gunnar Solskjaer passes on his wisdom to Marcus Rashford

Quote:
Why Ole Gunnar Solskjaer is the perfect mentor for Marcus Rashford as he reaches key stage in his development


In 11 years at United, the man they called the “Baby Faced Assassin” owing to his boyish looks but predatory ruthlessness, scored 126 goals in 366 games, including the finish that won the club the European Cup in 1999. His first foray into coaching after retirement was as the first-team striker coach to, among others, Cristiano Ronaldo, Wayne Rooney and Carlos Tevez, in 2007-08 – the season they won a Premier League and Champions League double. Rashford – who has just five goals this season – is learning from someone with a bible of information, pointers and personal experiences to draw from and Solskjaer has already identified the youngster’s tendency to snatch at chances as one area ripe for refinement.

“Marcus has far more than I did in terms of his physical attributes, pace, strength and striking the ball from outside the box, but maybe I can give him a little bit of the nous I had inside the box,” Solskjaer said ahead of today’s game at home to Bournemouth.

“I’m talking about the little moves you make to get free, that little bit of calmness in front of goal. Marcus is 21. He’s still learning. The most important thing I can see is to just settle him down in front of goal. I’ve seen him rush a few finishes. He thinks, ‘I’ve got to get a shot off early’ when sometimes you just pass it past the keeper. I always say the goal never moves.

“My first job here after I finished playing was as a forwards’ coach, so I worked with Cristiano, Wayne, Danny Welbeck, Tevez. That was a good start for me.

“I will pass that knowledge on. I want to get into their heads. I want to learn what the players are thinking. The only thing they can control is what’s going on in their heads and how to approach different situations mentally.”

Solskjaer says he sees an array of rich attacking talent at United, but also a group of forwards with fragile confidence. In that sense, Alexis Sanchez is no different to Rashford, despite the Chilean being nine years his senior, or Romelu Lukaku, another who has struggled badly in front of goal this term. Only Anthony Martial, with eight goals in his past 10 league games, has any scoring form.

“Throughout my life, ever since I played for Clausenengen back home, instead of listening to the teacher at school I was writing down all the chances I missed in a book thinking, ‘I should have done this’. Scoring goals was all I thought about,” he said.

“I have a diary at home from when I met Bill Beswick when I first came to the club. He made me aware of how important it is to work on your confidence. I’ve got a diary of what I was thinking and how I reacted to different situations in games. It starts with me writing, ‘I’ve had enough of bad performances and bad confidence’ – and that was when I was 27.

“All the strikers here – apart from Alexis – are a lot younger than 27, so we can work on the mental side.”

It was only three weeks ago, when discussing Rashford’s lack of goals, that Jose Mourinho claimed finishing was innate – not something that could be worked on. “It’s not about work,” the Portuguese snapped, shortly before his sacking as United manager. “It’s about natural qualities.”

Solskjaer sees things differently. “I wasn’t born with it,” he said. “I studied finishing, I studied goals, I studied movement. I worked on my mentality because that’s key. You will always miss chances, but you can’t do anything about them once they’ve gone. It’s about the next chance.

“Apart from the ball, when you’re a striker it is space that’s your best friend. It’s about scoring loads of goals during training sessions.

“If you haven’t scored enough during the session then finish the day off by doing lots of finishing – and finishing is different to shooting.

“If you work at it in training sessions then you will just do it naturally during the game. The one way of getting better is by practising – on and off the pitch.”

Rashford and his fellow strikers should be in good hands. 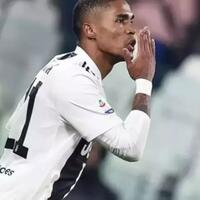 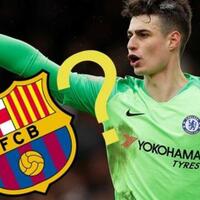 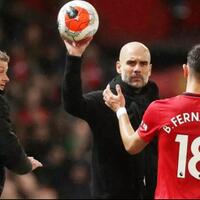 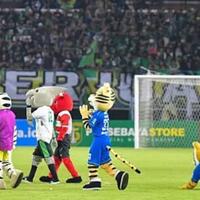 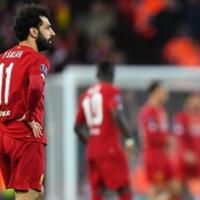 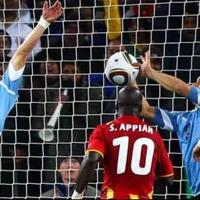 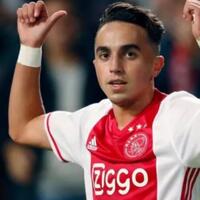