Happy sharing and enjoy your stay.

Accurate time, anywhere on earth.
Once a day, Seiko Astron receives the time signal automatically and, on demand, connects to four or more of the GPS satellites that orbit the earth, thus pinpointing its position and identifying the time zone and the exact time. The hands adjust automatically to the correct local time with Atomic Clock precision. The new Seiko Astron is solar powered, so never needs a battery change, and it also has a perpetual calendar, so the date will always be as accurate as the time. 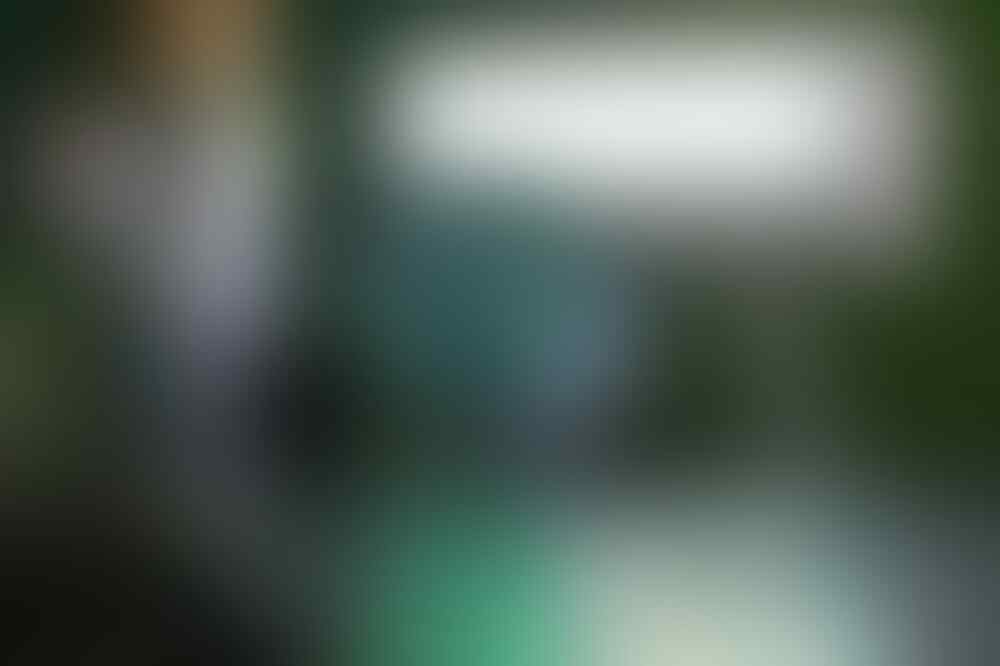 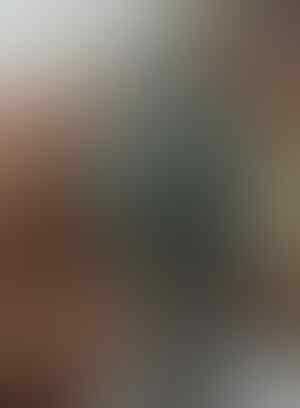 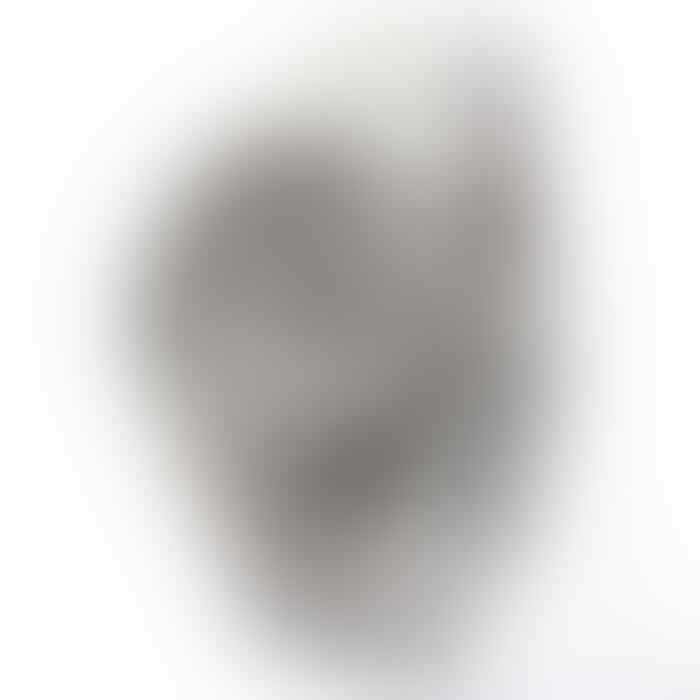 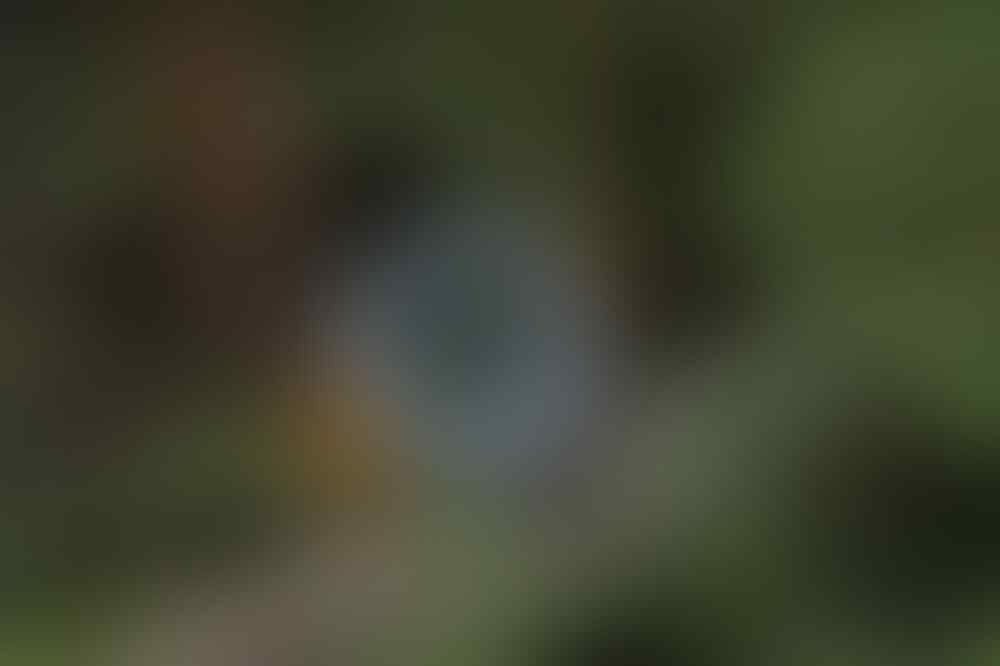 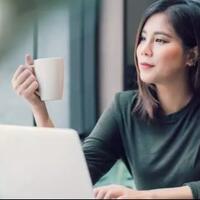 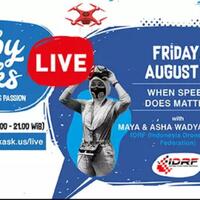 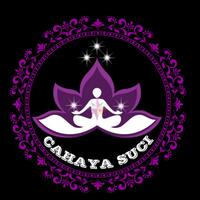 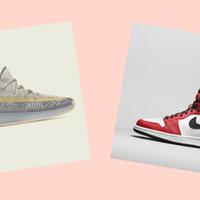 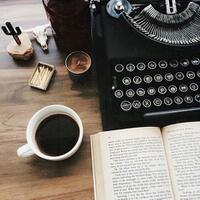