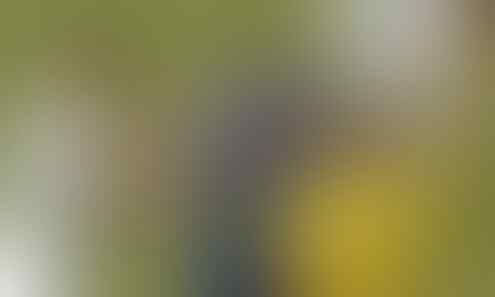 
When recording in public places in Japan, privacy and portrait rights come into play

SPECIAL TO THE JAPAN TIMES

A reader wrote to Lifelines about legal concerns he has about conducting academic research at pedestrian crossings:

I am studying the impact of smartphones upon behavior in public space. As part of my research, I hope to record public behavior at intersections in Tokyo. Are there any legal constraints upon doing so?

Your research might cause legal issues if it conflicts with the public’s right to privacy or their portrait rights. The right to privacy is not expressly defined by statutes in Japan, but the idea was brought across from the U.S., and Japanese courts now recognize it as a fundamental human right. The basic idea is that individuals have the right to be left alone, and for their own affairs or seclusion to be respected, not violated.

Portrait rights refers to the right to refuse to be photographed. This has also been recognized and developed by case law, influenced by German legislation and the idea of privacy. Although it can be understood as being part of the right to privacy, it is technically recognized separately under the law.

Though both of these ideas are considered human rights, they are not strongly protected in public areas such as intersections, based on the assumption that those in a public area are aware they are visible to others and will behave accordingly. However, this does not mean everyone is deemed to have waived those rights completely when in public, and some actions might still conflict with these rights.

A range of factors need to be weighed up when deciding upon the legality of recording public behavior in public places. In the 1994 Osaka case, the judgment referred to the legitimacy of the purpose of setting up the camera, its necessity, the appropriateness of the choice of location, the effectiveness of the measure and the reasonableness of using the data.

In the 2005 Tokyo case, the judgment stated that focusing on a particular passerby and taking a picture of her figure including her face is considerably burdensome to her. The judgment also clarified that focusing on a certain person should be distinguished from photographing landscapes that happen to include people or photographing members of the general public in a group.

The factors to be considered vary depending on what you try to record and how you do it, but the bottom line is that simply recording a sight in a public area for a limited time would be legally permissible, even if the record included passersby who happened to be there. At the other end of the spectrum, focusing on certain individuals’ behavior, tracking them and recording them for a considerable length of time might cause legal problems. Of course, the safest way is to get consent from every pedestrian whose behavior you try to record, although this may not be feasible in your case.

You might assume that these problems could be resolved if you were to add mosaics or blur out the faces if and when you publish the recorded material, but that is not necessarily the case. Theoretically, violation of someone’s right to privacy or their portrait rights occurs at the very moment that you record public behavior, regardless of what you do after that act. Practically, of course, you cannot be accused of violating these rights unless people realize that they are being recorded, but that is another issue altogether.

Takashi Ito is an attorney with the Foreign nationals and International Service Section at Tokyo Public Law Office, which handles a wide range of cases involving foreigners in the Tokyo area (03-5979-2880; www.t-pblo.jp/fiss) FISS lawyers address readers’ queries once a month. Your questions and other comments: lifelines@japantimes.co.jp 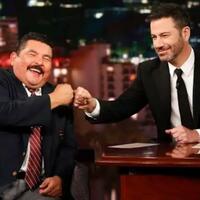 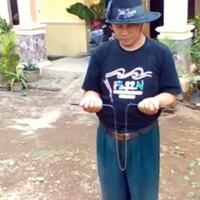 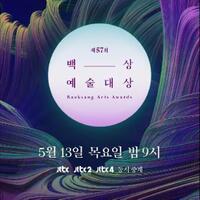 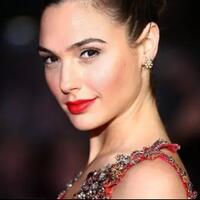 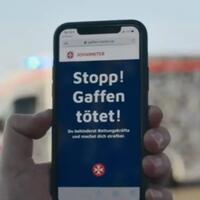 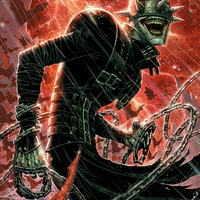 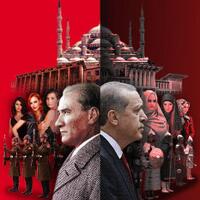 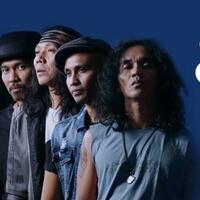 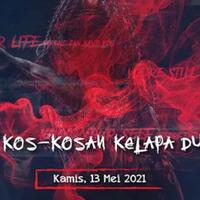