Tens of thousands of protesters have gathered in Indonesia's capital to demand the arrest of Jakarta's governor.

Basuki, a Christian who is known as Ahok, is seeking re-election as Jakarta's governor in February. He is being prosecuted for blasphemy. The charges stem from a comment he made on the campaign trail earlier this year when he dismissed his political opponents who had cited a verse in the Quran that warns against Muslims supporting non-believers.

Ahok has since apologized and said he never intended to cause offense, but it has done little to placate many Muslims who are enraged that a majority Muslim city is administered by a Christian.

Ahok is Jakarta's first Christian governor in half a century. He is also the first ethnic Chinese to hold the governor's post.

The November 4 demonstration drew 100,000 protesters. The rally descended into violence at night fall, killing one person and injuring dozens more.

Critics say the central government, led by President Joko Widodo, has not done enough to face down radical Muslims groups and that hatred and bigotry are being allowed to grow. 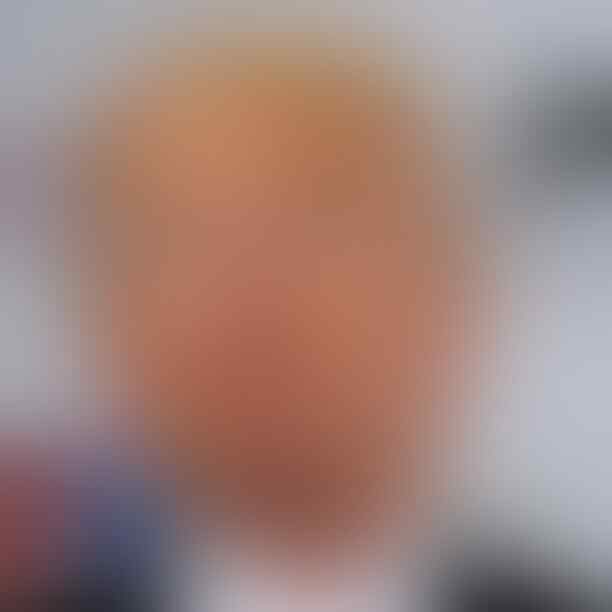 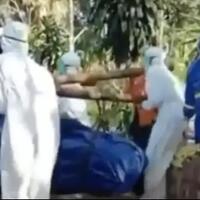 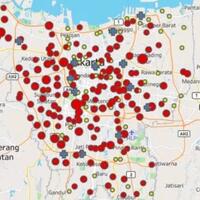 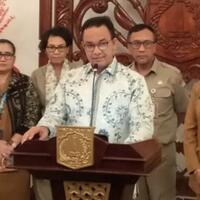 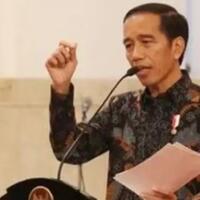 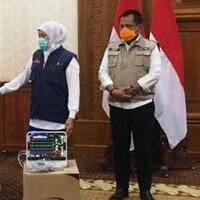 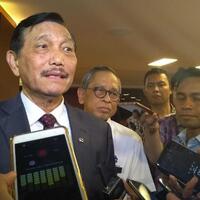 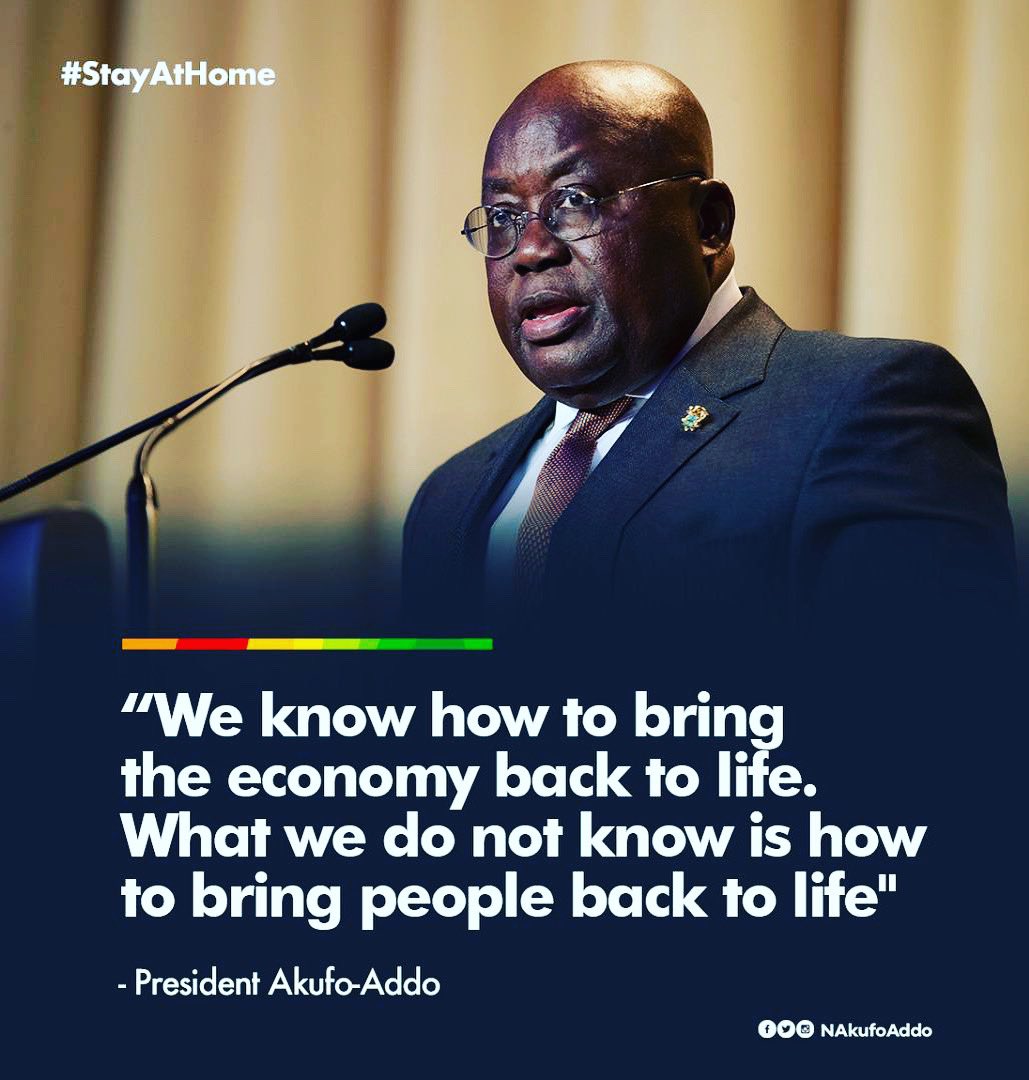 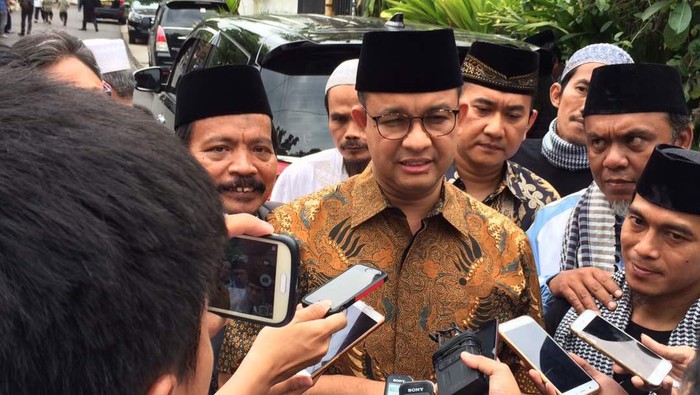