Quote:
Nintendo NX To Start Production In June 2016, According To Manufacturer Foxconn

According to a new report coming from China, Nintendo NX could launch by the end of 2016. Manufacturer Foxconn, it seems, is expecting "operation will focus on the second half of the year", starting from June, thanks to a new unannounced model of iPhone and the next Nintendo console.

Starting manufacture in June or about June would mean the console would ship by the end of the year, in the usual launch window of October-November we have been familiarized with by the latest hardware launches.
"With the roll out of iPhone 7 and Nintendo NX, investors believe Foxconn's operation will focus on the second half of this year. It is expected that operation momentum for the company in second half of the year will obviously increase compared with that of the first half," is an important part of this report.

An updated translation points out this is "investor speculation", which could be important anyway in the effort of defining when the upcoming hybrid Nintendo platform would be presented to the public and finally launch.

Supposing that manufacture would start in June or in the summer window, we'd have Nintendo finalizing NX's specs in time for an official presentation at E3 2016, where they could (in case they want) go into further details to satisfy people who care about tech and offer a first insight about the lineup (Zelda U is rumored to be a launch title, too).
Sumber!

Nintendo has already confirmed that an all-new "Pokemon Sun and Moon" is coming to Nintendo 3DS, which according to reports, will see a Holiday 2016 launch; but a new report indicates that the new game may come with a new hardware, too, Nintendo NX!

In its report, Design & Trend said that although "Pokemon Sun and Moon" was already revealed as 3DS game, it does not rule out the possibility of a 2016 NX release. The report highlighted a statement of Pokemon Company President Tsunekazu Ishihara, who said that "the 'Pokemon' series continues to evolve alongside Nintendo's hardware."

The report further cited that Nintendo 3DS was launched nearly five years ago already with "Pokemon X and Y" playable on the said platform; thus releasing "Pokemon Sun and Moon" on the same platform, according to Design & Trend," will only render "Sun and Moon" "more stagnant than evolutionary."

Furthermore, the report noted that upon its launch, no gameplay footage has been shown from the titles. Instead, Nintendo settled with a vague concept art. According to the report, this may signify that "Pokemon Sun and Moon" is still far enough into development or that Nintendo officials are "hiding something big."

Just like "Fallout 4," "The Last Guardian," or "The Legend of Zelda" Wii U when it were launched, no developing footage were shown and eventually, it crossed over to a next-gen hardware. "An obvious absence of gameplay footage often points to a new platform," the report wrote. Hence, the report said that it is highly possible that "Pokemon Sun and Moon" will be the launching game for Nintendo NX.

Finally, the report said that most rumors suggest that Nintendo NX is set for a release later this year, which obviously coincides with the Holiday 2016 launch reported for "Pokemon Sun and Moon."
Sumber!
06-03-2016 21:25
0
Kutip Balas 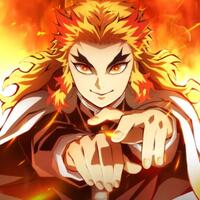 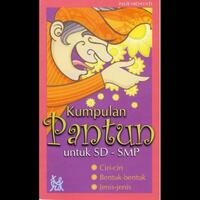 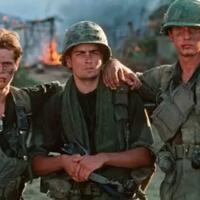 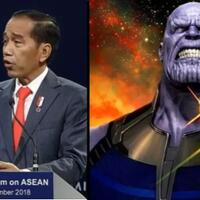 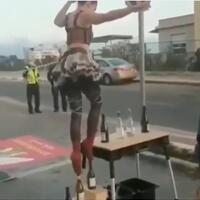 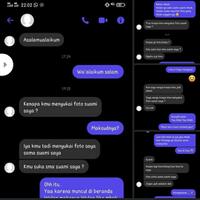 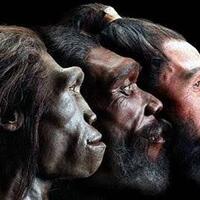