RULES THREAD JUAL BELI
I WILL KEEP IT SIMPLE, SO PLEASE READ! 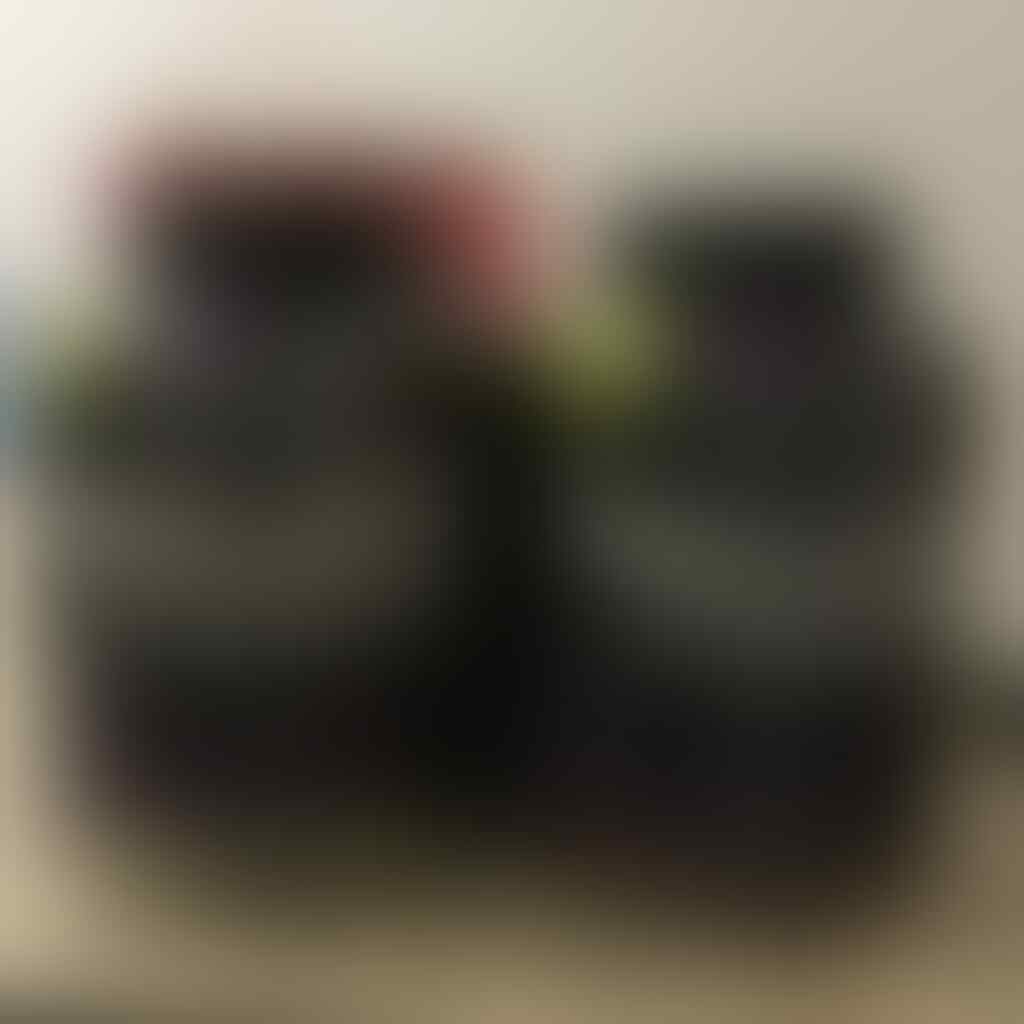 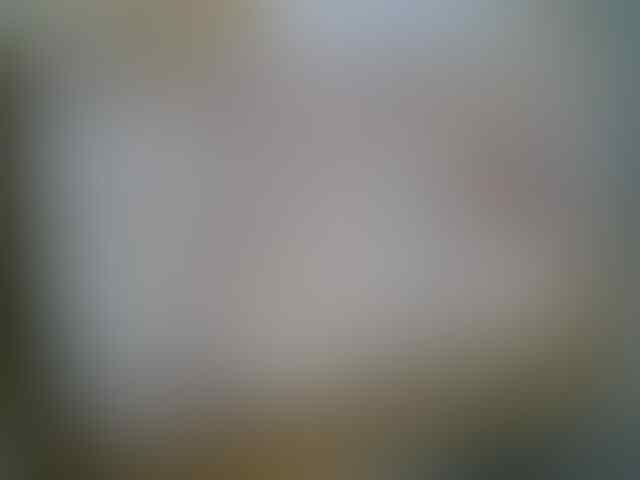 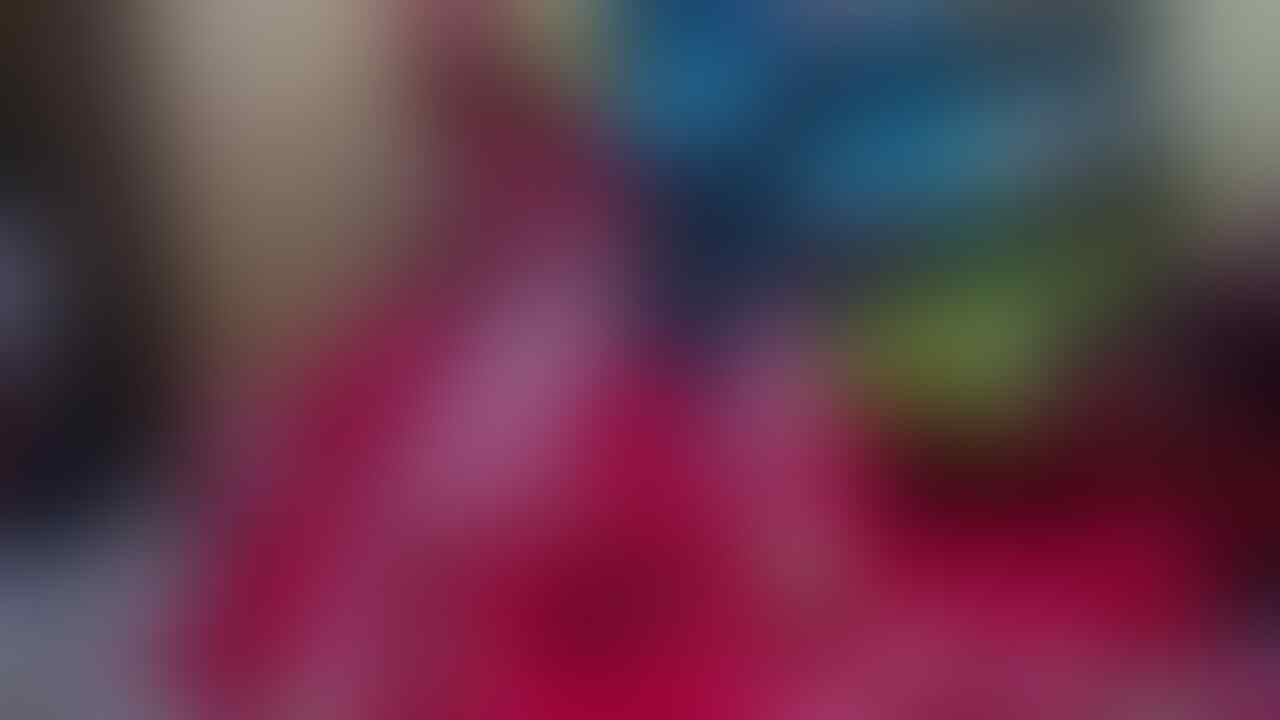 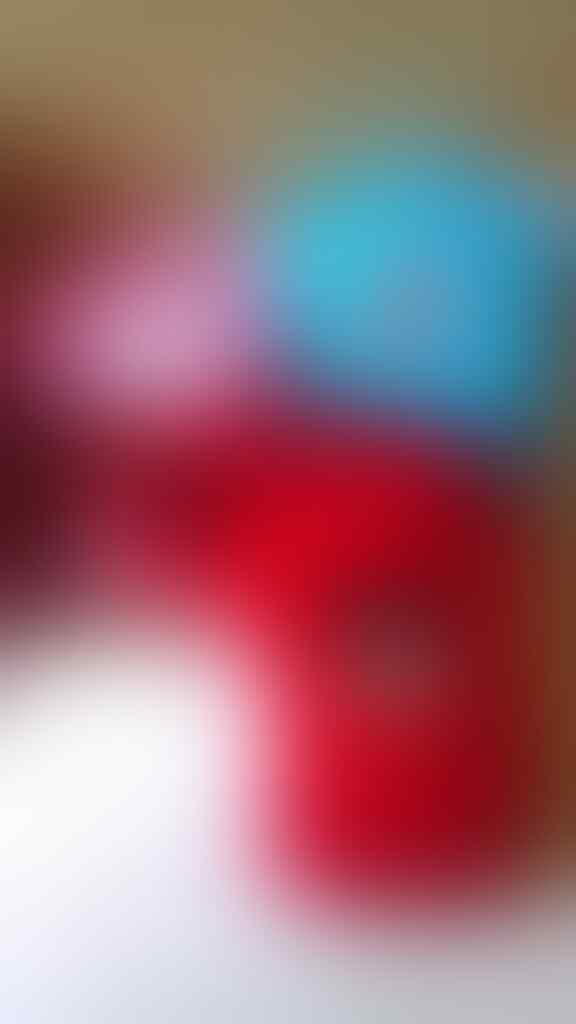 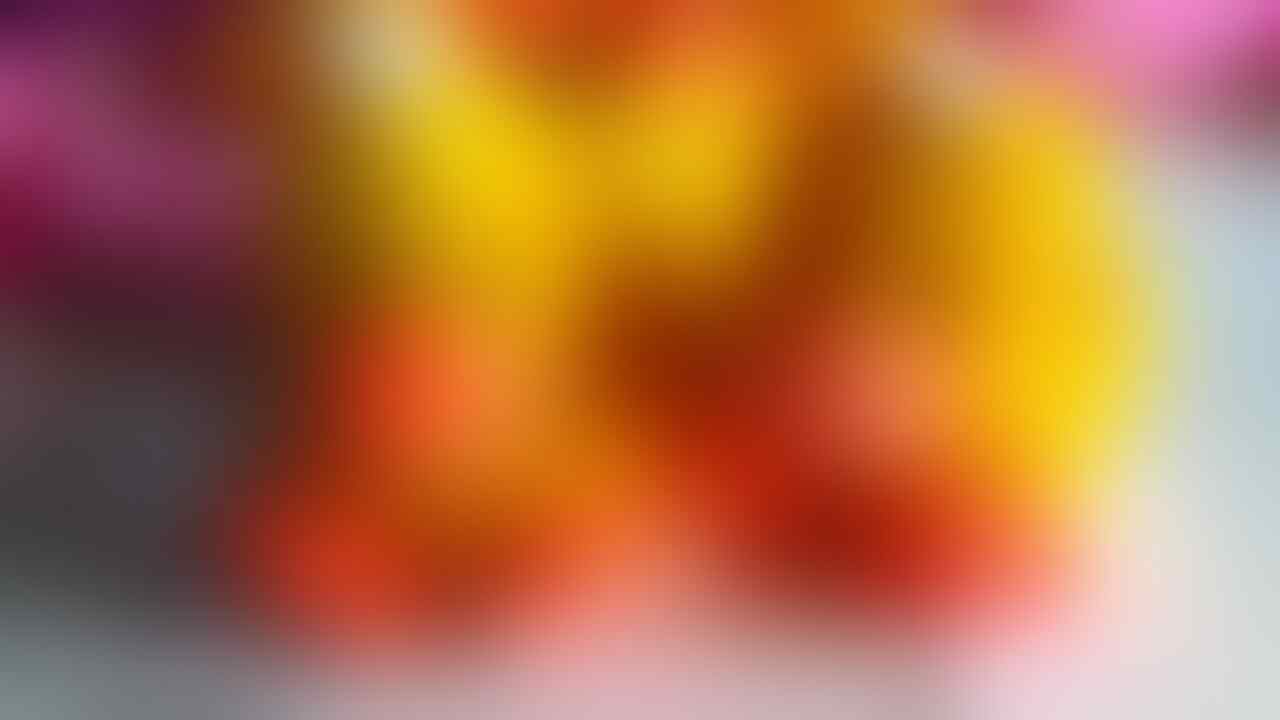 Spoiler for About ModafiniL:
"Modafinil is like a really good cup of coffee that lasts all day”

Imagine cramping for exams, staying back late for work, rushing a last minute dateline, driving long distances at night, competing in a poker tournament, running a 24hrs marathon, taking part in an all night long competition...Wouldn't it be great if there was a pill that could keep you alert, awake and focused? The answer is Modafinil.

Modafinil has seen a surge in its use in environments where cognitive endurance, enhancement and agility are paramount. It gives a memory upgrade boost, expands cognitive capabilities and improves recalling process. In short, focus longer and maintain intellectual stamina throughout the day or night. It works by enhancing neurotransmitters in the brain for the duration of the pill. (Modafinil resensitizes receptors in the brain called alpha-1 and makes them more sensitive to the neurotransmitter noradrenaline, the result is enhanced alertness.)
From students to professors at universities, entrepreneurs to executives at companies, politicians to parents in civil life, sporting athletes to professional poker players, Modafinil has started to attract an audience which seeks to break free from the confinements of regular sleep wake cycles.

What makes Modafinil so appealing is that it non-addictive, it does not cause intense euphoria, it does not cause changes to blood pressure, it is cheap, and it does not have any serious side effects. Instead, it inhibits peripheral stimulation of your central nervous system (CNS), which results in heightened alertness and increased focus for both repetitive and complex tasks. Modafinil will not induce a ‘high’, it simply allows the brain to maintain a high state of awareness and concentration. If one is already ‘awake’ then Modafinil will not increase this mode, rather it will help to maintain it for several hours, and all without major side effects and no known dependency effects.

Many articles and research have been published on its effectiveness. The US military did a study involving 200 subjects, and determined that each of the subjects who were being dosed were able to remain alert and functional for up to 40 hours. In another study, 15 male athletes were tested using 4mg per kg of body weight of either Modafinil or a placebo. The sample group on Modafinil was on average 30% more enduring than the sample group which took the placebo.

Modafinil has been approved by the FDA since 1998. It is safe. The original intent was to treat people affected by narcolepsy, apnea, ADHD, cataplexy etc.

Used as a wakefulness-promoting agent, and to improve focus and concentration. It has also been used by workers who do shift work, and even military personnel in some United States Air Force missions, to help them keep awake and alert.

Spoiler for Dosage:
Modafinil is available in a tablet form. You can easily break the tablet into two parts via the divider to consume 100mg in the morning and the other 100mg in the afternoon.

DOSAGE: 200 mg once a day. Effects last for 10-15 hours. Activation time after consumption is about 1/2hr. Take when neccessary. With or without food.

Spoiler for Side Effects:
In clinical trials, only about 1 percent of people complained of side effects.
These mild side effects include:

-Appetite reducing/weight loss effect (You won't have the urge to eat or feel hungry.)
-Headache
-Nausea
-Gastrointestinal disturbances
-Palpitations
-Rashes
(See articles: "Modafinil: The Ultimate Wake-up Pill" and "Modafinil is Effective in Treating Excessive Sleepiness" for proof of less than or only 1 percent having side effects in clinical trials)

Spoiler for Precaution and Warnings:
-HEALTH WARNINGS:
Not advisable for pregnant women or breastfeeding mothers. And those with a history of cardiac events.

-HOW DO I STORE MODAFINIL:
Store in a cool, dry place. (Do not have to refrigerate)

-WHAT HAPPENS IF I MISS A DOSE:
Modafinil is taken when needed. There is no neccessity to take an extra dose if you miss a dosage.

-WHAT IS THE MAXIMUM DOSAGE PER DAY?
400mg is the maximum dosage a day.

Spoiler for Video About MODAFINIL: 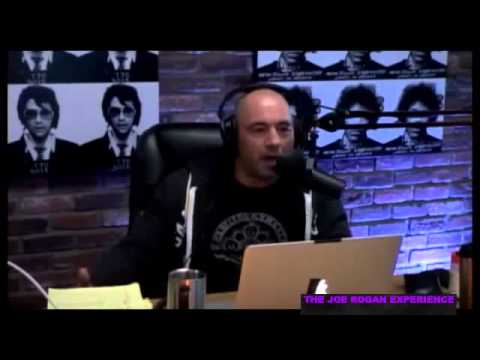 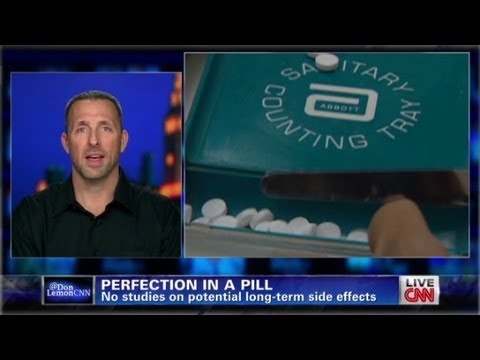 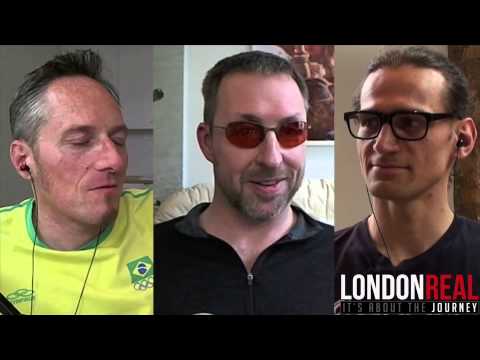 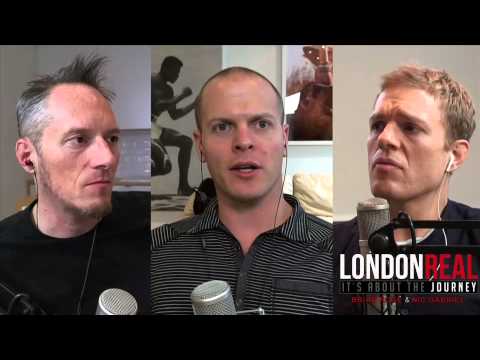 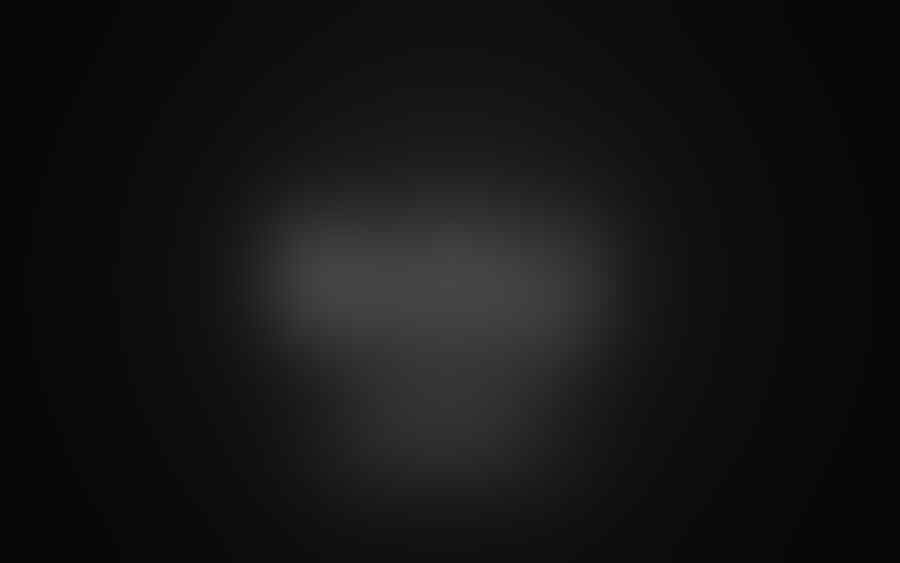 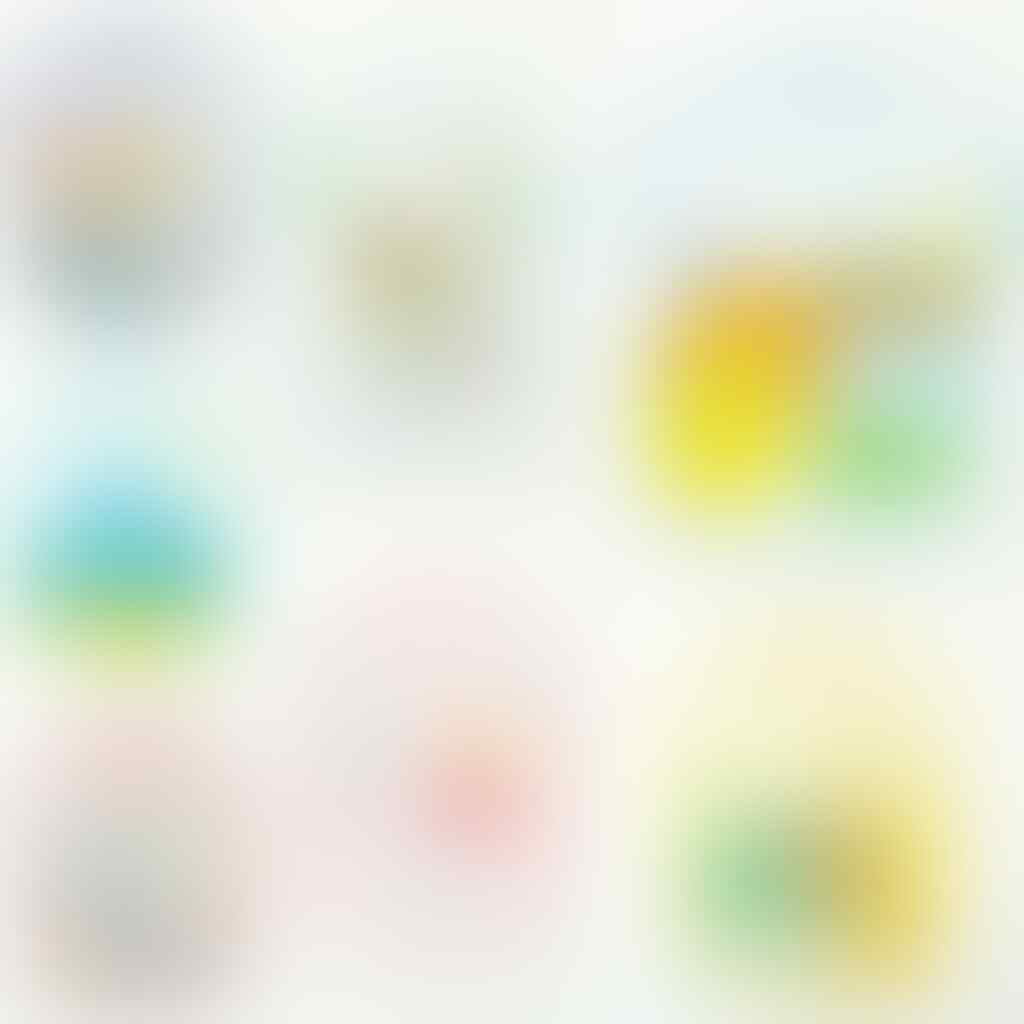 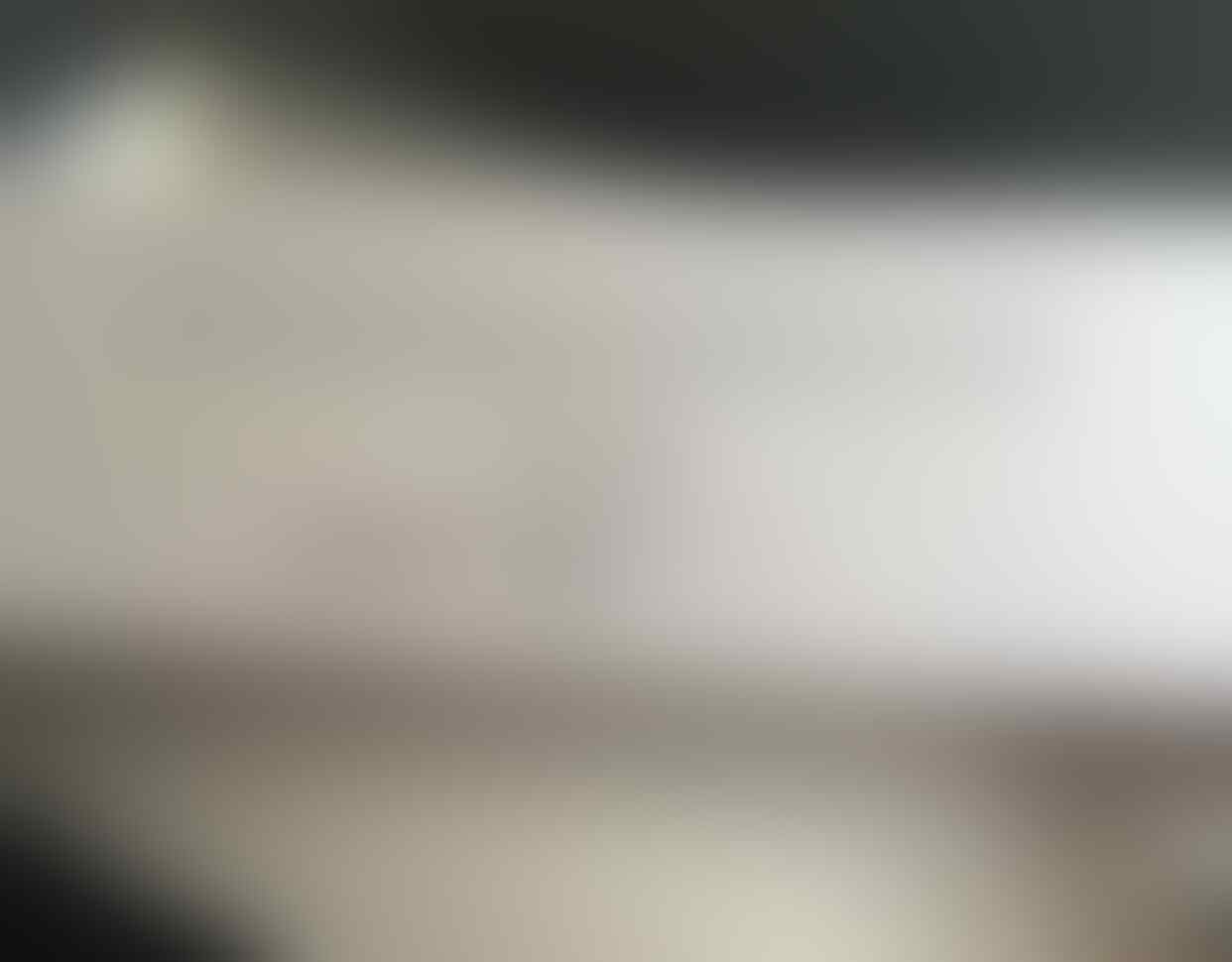 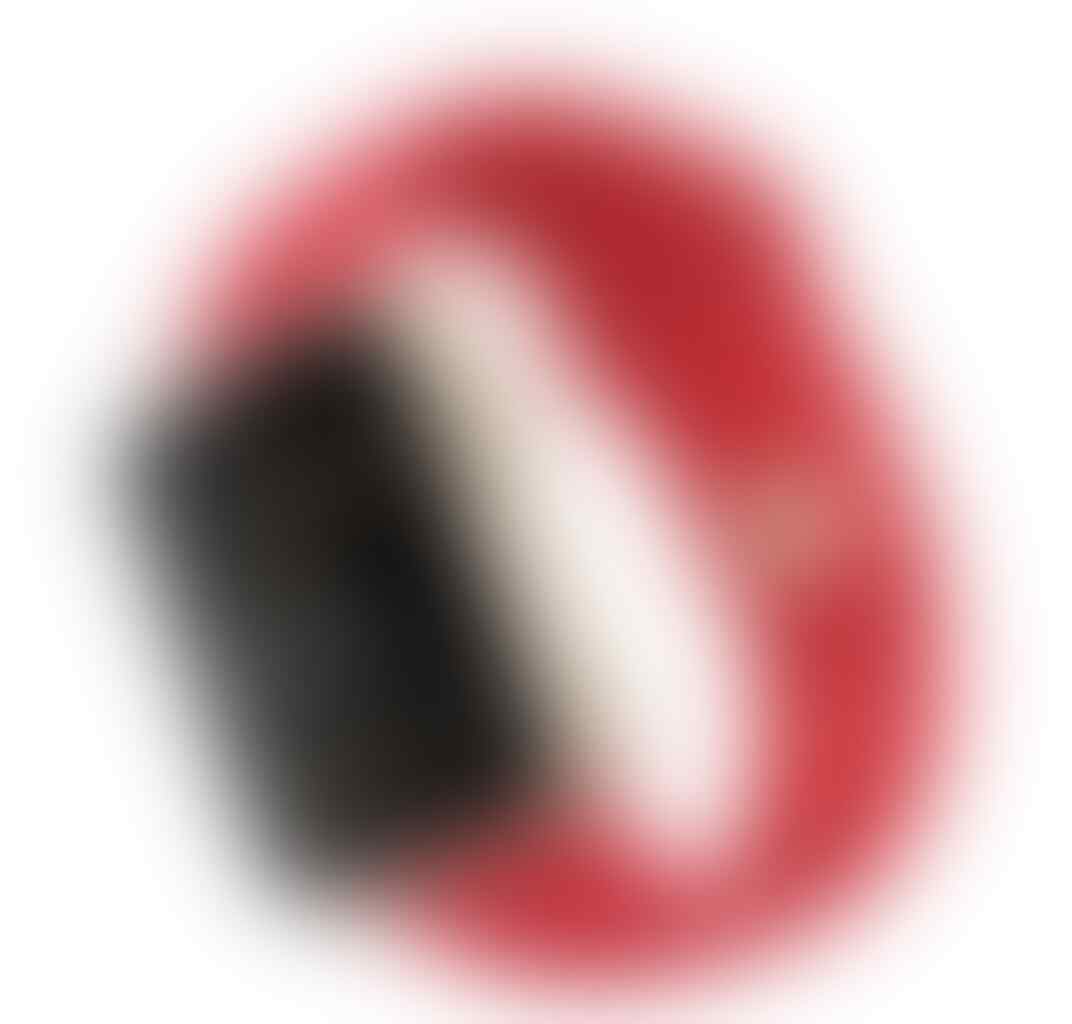 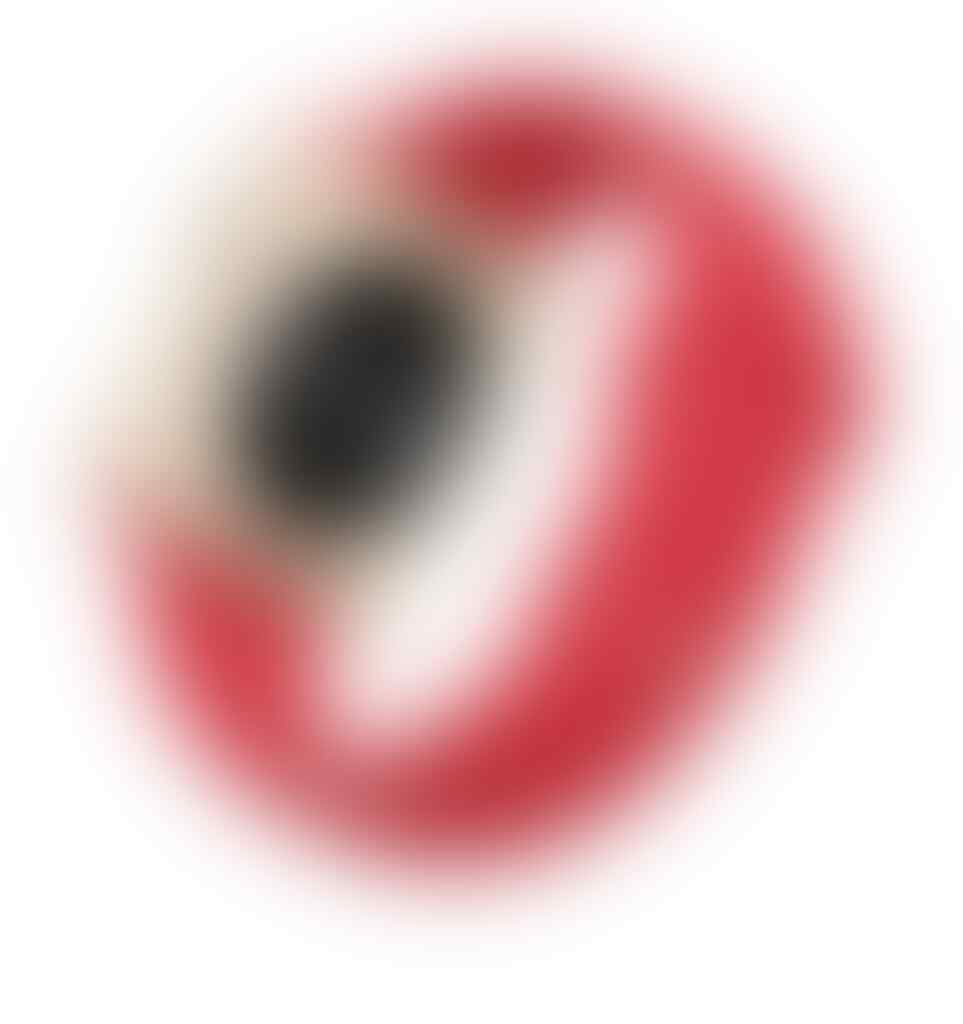 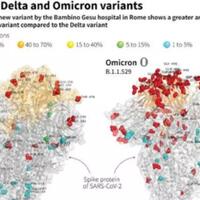 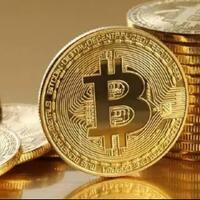 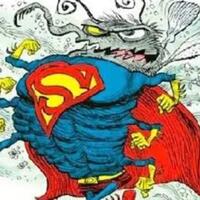 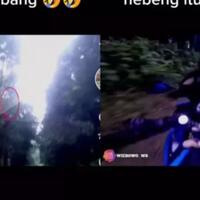 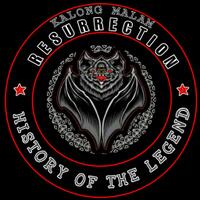 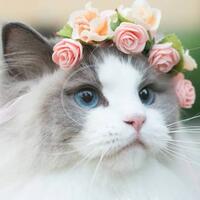 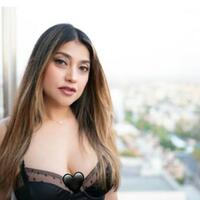