[OT] Tales of Zestiria - Let's Begin Our Tale on PC 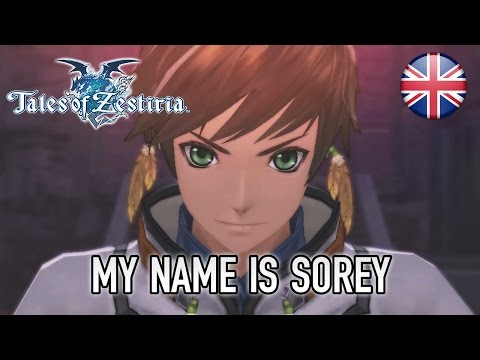 In a world torn by war between two powerful nations fighting for rule and supremacy, accept the burden of the Sheperd and fight human darkness to protect your world from Malevolence and reunite humans and Seraphim.
Together with Lailah, the Lady of the Lake who guards the Sacred Blade, and his best friend Mikleo, the cast will discover soon enough a powerful force is rising in the shadow.

Sorey
Voice Actors:
Robie Daymond (Eng)
Ryohei Kimura (Jpn)
Character Design: Kousuke Fujishima
- A young man raised in the village of the Tenzoku, he possesses an abnormally high level of spiritual power - allowing him to see the normally invisible beings. Fascinated with ruins, he sets out to explore the outside world after meeting Alisha. Later, he learns that he has the power to stop the Hyouma and stop the corruption taking over their world. In battle, he wields a sword and is capable of Armitization

Alisha
Voice Actors:
Alexia Tipton (Eng)
Ai Kayano (Jpn)
Character Design: Daigo Okumura
- Despite being last in line to succeed Highland's throne, she is treated poorly by the royal family due to her mother's low status and the decreasing importance of the kingdom's monarchy. She decides to become a knight. While in search of a solution to the disasters occurring in her country, she eventually makes her way to the land of the Tenzoku, where she encounters Sorey. While initially unable to see and interact with the Seraphim as Sorey can, she enters a pact with him to become a "thane" - a servant of the Shepherd with limited magic and the ability to see the Seraphim. Alisha wields a long spear in battle

Mikleo
Voice Actors:
TBA (Eng)
Ryota Osaka (Jpn)
Character Design: Mutsumi Inomata
-A young Tenzoku that’s been friends with Sorey since they were both young. The more level-headed of the two, he attempts to make Sorey see reason and the two frequently argue. Also interested in ruins, he has a sort of rivalry with Sorey and the two set out from their village together. Mikleo fights with a long fighting staff and water-based heavenly artes

Edna
Voice Actors:
TBA (Eng)
Misato Fukuen (Jpn)
Character Design: Minoru Iwamoto
-A Tenzoku girl with the ability to use earth magic. She has a sharp tongue and is distrustful of others, particularly humans, and tries to keep her emotions suppressed. However, when it comes to her brother, she is prone to outbursts of emotion. Edna uses her parasol in combat and utilizes earth-based heavenly artes.

Lailah
Voice Actors:
Carrie Keranen (Eng)
Miyu Matsuki (Jpn)
Character Design: Mutsumi Inomata
-A Tenzoku woman and the first to form a pact with Sorey. She acts as a tutor to Sorey, and forms a pact with him when he wishes to become a Shepherd. Lailah also forms pacts with Mikleo, Edna and Dezel, being the senior member of the partnership. Though she is knowledgeable, she is prone to delusional outbursts. Lailah fights with book pages and fire-based heavenly artes.

Zaveid
Voice Actors:
TBA (Eng)
Kenjiro Tsuda (Jpn)
Character Design: Minoru Iwamoto
-Another wind Tenzoku, he enjoys fighting Hyouma and is always in search of a strong opponent. Though he also fights the Hellions, his true motives and allegiances are unknown and he is generally a prankster. He shares some form of connection with Dezel. He’s dangerous due to his uncertain allegiance and his willingness to fight Sorey. Zaveid fights with twin pistols and wind-based heavenly artes.

Dezel
Voice Actors:
TBA (Eng)
Daisuke Ono (Jpn)
Character Design: Daigo Okumura
- A wind Tenzoku, he is tracking down a Hyouma to get revenge for a friend that was killed by it. He generally keeps to himself, and appears to have done something to keep his inner emotions from corrupting him. He is also considered an outlaw by the humans and the Seraphim. Dezel uses whip-like pendulums and wind-based artes in battle.

Rose
Voice Actors:
Caitlin Glass (Eng)
Mikako Komatsu (Jpn)
Character Design: Kousuke Fujishima
- A human girl working as a member of the merchant guild "The Sparrow Feathers", she has a level of spiritual power comparable to Sorey. Despite losing her ability to see Tenzoku as a child, she quickly begins to regain her original abilities after spending some time with Sorey. During gameplay, she fights using twin daggers and is capable of Artimization 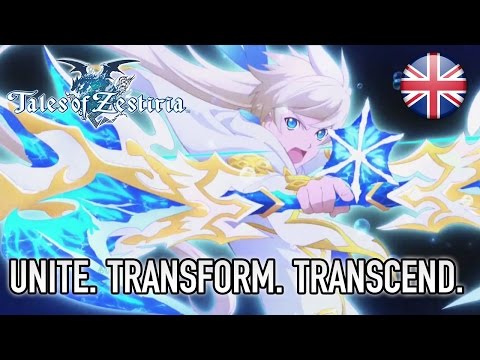 Tale of the Sheperd 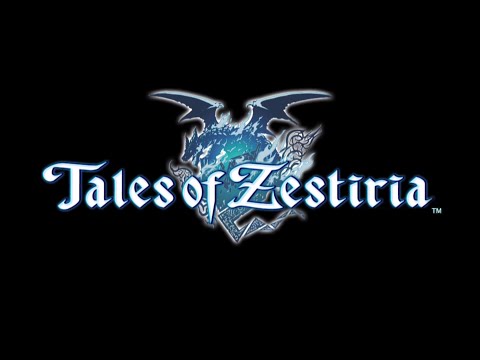 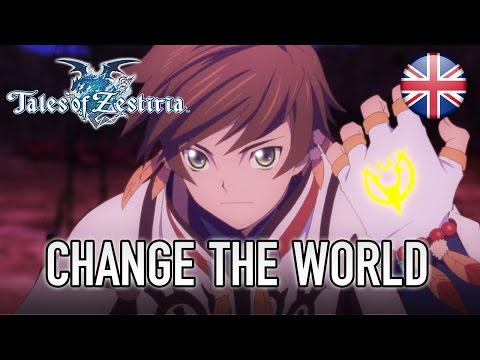 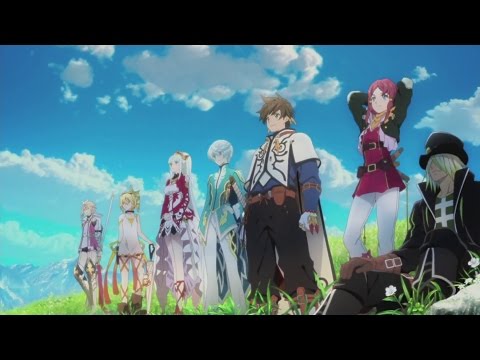 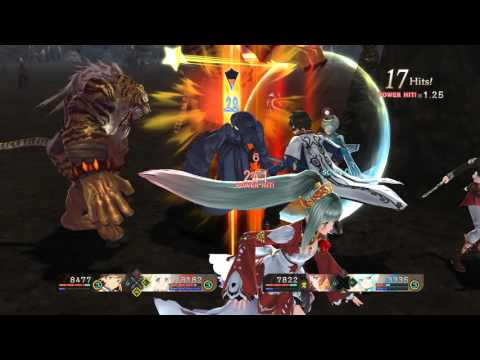 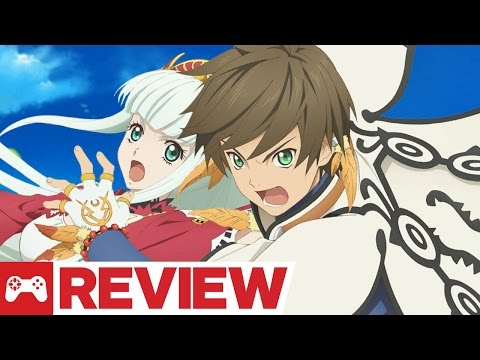 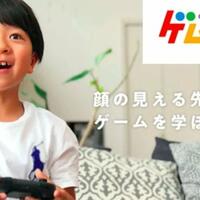 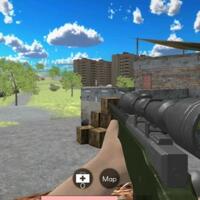 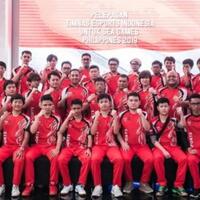 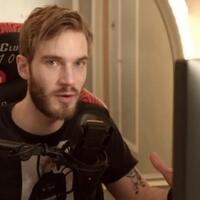 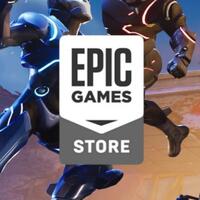 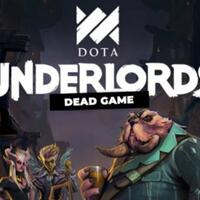 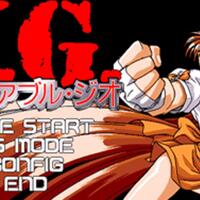