Quote:
There are three types of classes in Skyforge; Beginning, Intermediate and Advanced. These are based on how quickly/easy it is to obtain the classes. 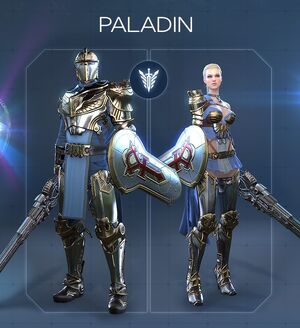 A paladin is a fearless tank with a wide range of offensive and defensive skills. They can be found in the heart of battle, crushing foes and protecting nearby allies. A fierce fighter up close, they call upon their Holy Powers to shield allies and engage enemies from afar. 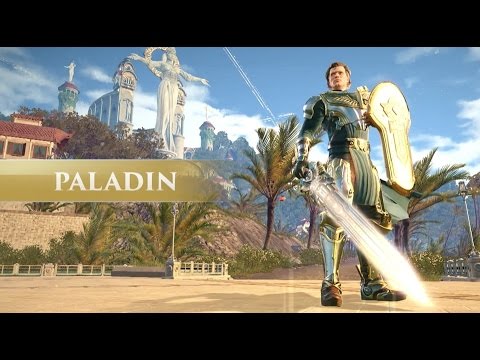 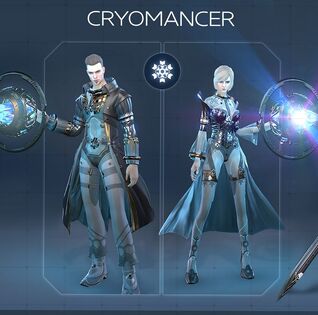 A cryomancer utilize their advanced cryogenerator to compress and freeze the air around them, turning it into powerful beams of ice. Keeping a safe distance in a fight, they're capable of slowing down or immobilizing opponents by freezing them solid.

The cryomancer is a great choice for those who prefer action to standing still, appreciate tactical manoeuvres, and seek to control their enemies' actions. 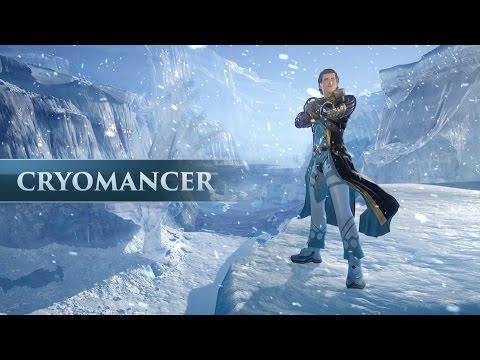 Harnessing the Power of Light, a lightbinder offer support by increasing their allies' damage and shielding them from incoming damage. When they direct their white hot anger at enemies, they can disrupt their formations and inflict great damage from afar. 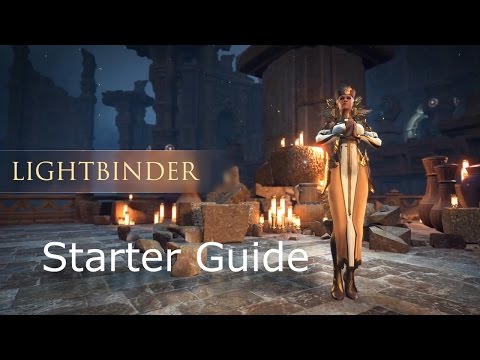 Quote:
Skyforge is now fully free-to-play and you can login and play now, which I highly suggest you give it a try - it's free after all. There is a few new things to note. First, salute the founder packs goodbye as they are no longer for sale. I checked early this morning and they were there and now they're gone - but don't fret, you can get new packs which are somewhat similar, somewhat not. First is the starter pack which loads you up with a bunch of goodies to get a head start, and the other is the collector's edition which is basically the better founder pack... evolved, with fewer argents and bag slots now.

Some random things to note here is that you get half the argents from the founder's pack but the bag slots are a god send. Beserker and Gunner are no longer purchasable, but, on the flipside, you can now get the Knight and the Alchemist to start with, along with a mount that will stay with you forever. So it's pretty boss! The argents themselves are worth about $20, while the rest of the bonuses are worth around $10, making it a rather good deal everything included.

Now, you don't have to pay a dime to play the game, as it's open beta right now and you can hop into the game and earn all of these goodies yourself, mostly. Argents, the premium currency, still require IRL cash to buy.

I liken Skyforge to something similar to Phantasy Star Online and it's the perfect game to play alongside anything else. You can sign up and play for free now on the official site. 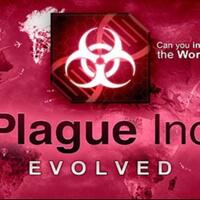 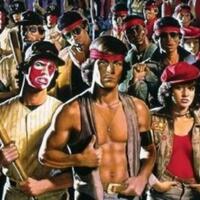 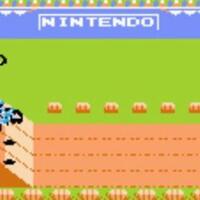 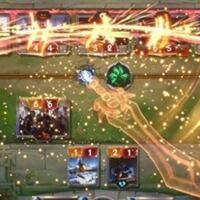 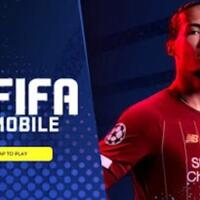 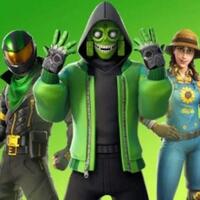