Google Moderator is shutting down on July 31, 2015 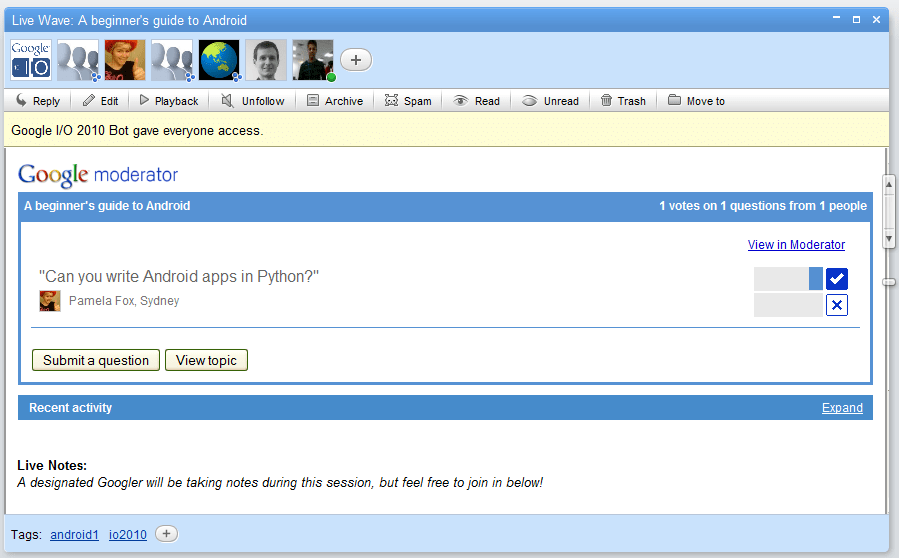 Google has announced that it will be shutting down Google Moderator, a crowdsourcing tool for ranking user-submitted questions for online and offline talks, presentations, and other events, on July 31 this year.

Launched in the year 2008, Google Moderator will be available to take user questions until June 30. However, after July 1 the service will become a read-only platform and will be completely killed off by the end of that month. Google Moderator users will be able to download their data via the Google Takeout service.

"July 31, 2015 is Moderator's last day. The site will no longer be available in any form, but you will be able to access data from past Moderator series through our Takeout tool for at least two years," states the website.

Google Moderator, the crowdsourcing service got its fame in 2008, the same year it was launched, when US president Barack Obama's transition team used it for answering questions posed by the general public. However, later the search giant says it realised the service was not worth the development resources and maintenance time it was spending on it. 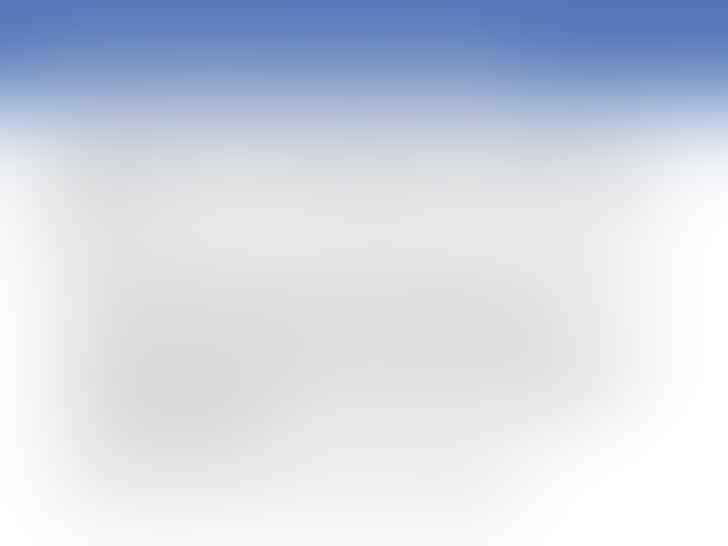 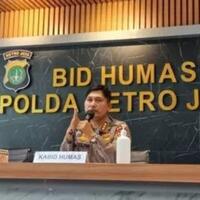 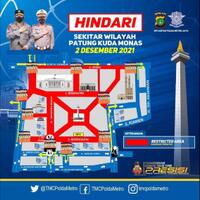 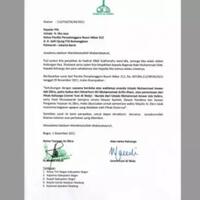 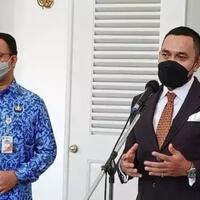 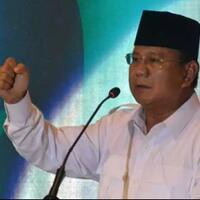 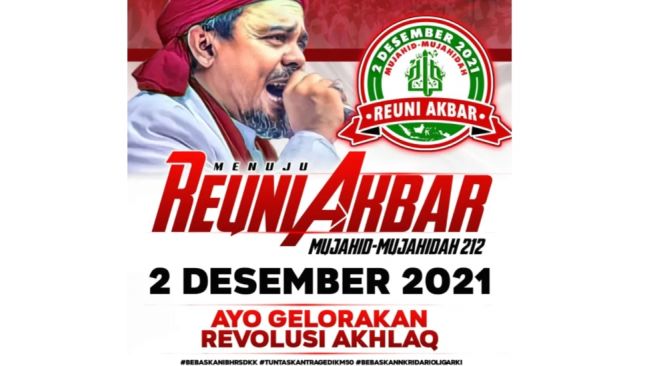 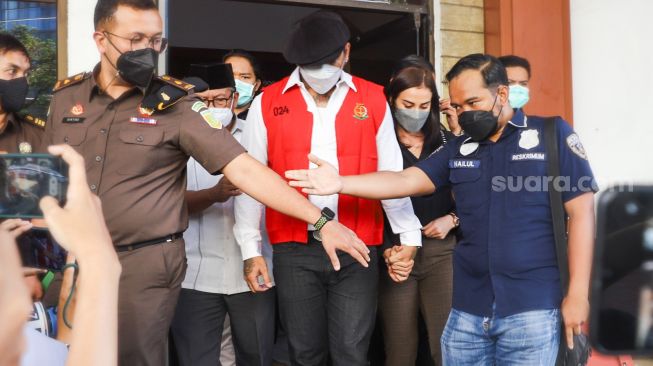 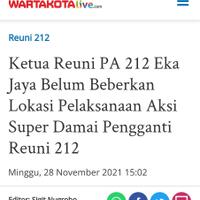