Freedom Cry Takes on History with a Blunderbuss 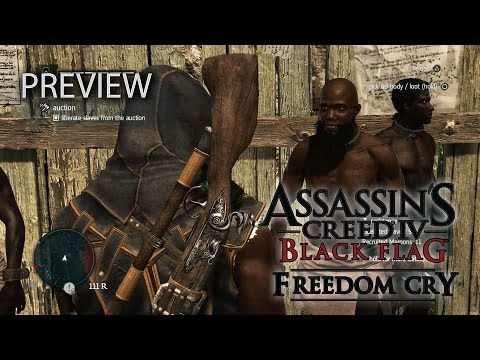 Be Excited About Assassin’s Creed IV. And Be Skeptical.

Don't expect Kenway to be able to tree-run like Connor. Ubisoft has other mechanics planned for the jungle.

Can you be excited this time?

It's late winter. For the third time in four years the images of the next Assassin's Creed have leaked early. If you're paying enough attention, you know what the deal is: Assassin's Creed IV, a new numbered AC game, but, oddly, with a subtitle affixed: Black Flag.

You can attack other pirates. You can harpoon whales from your ship. You can dive and explore underwater. You can assassinate bad guys in cities.
I saw the game a week ago, and, no, it's not all been leaked. There's a bunch of things even big-time Assassin's Creed news-watchers don't know yet. There are reasons to be intrigued, reasons to be skeptical and reasons to be excited.

Spoiler for More:
Things the Black Flag Developers Say About Their Game That Is Code For "Don't Worry, We Won't Make Some of ACIII's Mistakes

Edward Kenway
"He's a fearsome dog that feeds off trouble and turmoil... I've seen him clear the deck of a Spanish galleon like it were nothing. Fighting like a devil, dressed as a man."
―Blackbeard speaking of Edward Kenway.

Edward Kenway (unknown - 1735) was a British privateer-turned-pirate, and a member of the Assassin Order. Early in his life, he joined the British Royal Navy, and once accepted, found himself stationed in the West Indies. However, a quick end to the war and the promise of gold, glory and fame eventually seduced him into a life of piracy; it was as a pirate that Edward first encountered the Assassin Order, and became embroiled in their struggle.
Edward was also the father of Haytham Kenway and the grandfather of Ratonhnhaké:ton; through this line, he was an ancestor of Desmond Miles.

Adéwalé
Adéwalé was a former slave from Trinidad, and a member of the Assassin Order. During the Golden Age of Piracy, he was also Edward Kenway's quartermaster aboard the Jackdaw.

At some point, Adéwalé helped Edward gain the Jackdaw and its crew, and around the year 1715, Adéwalé pointed out scenes of interest to his captain, who could then intervene or ignore them.

Fifteen years later, in 1730, Adéwalé found himself shipwrecked on the island of Saint-Domingue without a crew or weaponry. It was here that he found himself confronted once again with the realities of the slave trade.

Edward Thatch
Edward Thatch (c. 1680 – 1718), more commonly known as Edward Teach or the alias Blackbeard, was an infamous pirate captain who sailed the West Indies and the American Colonies during the early 18th century, on the ship Queen Anne's Revenge. Thatch was also a contemporary and associate of Edward Kenway.

Anne Bony
Anne Bonny (8 March 1702 – 22 April 1782) was an Irish pirate during the early 18th century who operated out of the Caribbean. At some point, she had a relationship with the Assassin Edward Kenway.

Benjamin Hornigold
Benjamin Hornigold (unknown - 1719) was an British pirate from 1715 to 1718. He was most famous for mentoring Blackbeard and for being one of the founders of the pirate republic at Nassau.
He later became a pirate hunter after the British offered him a letter of pardon in exchange for the lives of his former comrades. At some point, Hornigold met the Assassin Edward Kenway. 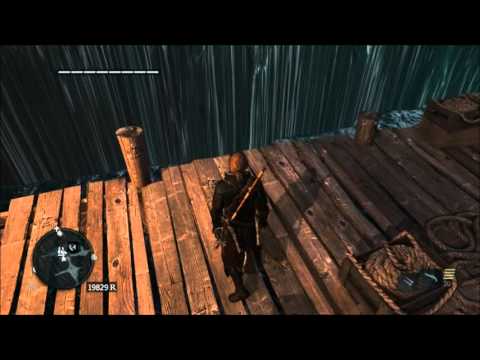 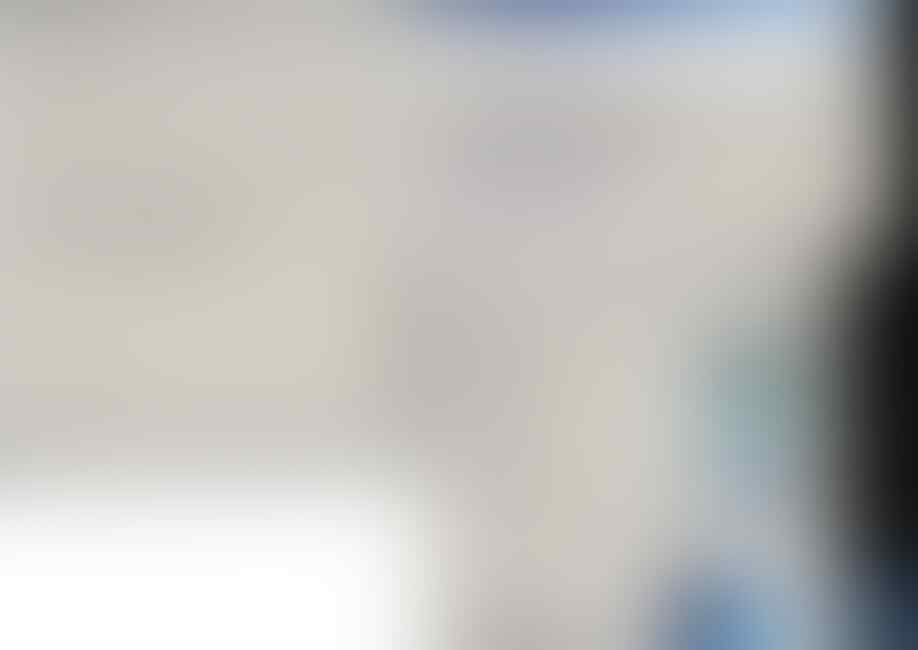 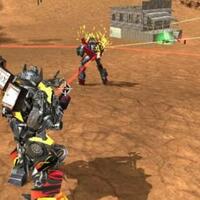 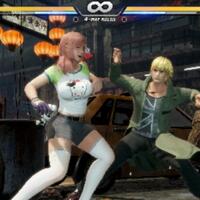 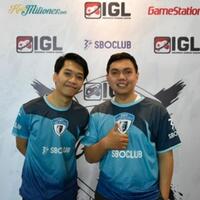 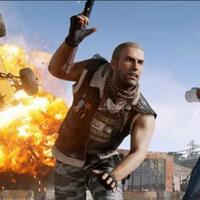 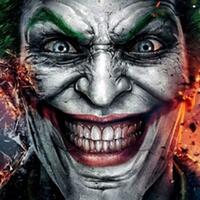 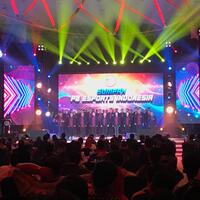 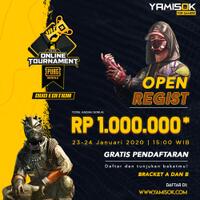