Quote:
Synopsis
The story begins when 30,000 Japanese gamers are trapped in the fantasy online game world Elder Tale. What was once a sword-and-sorcery world is now the real world. The main lead Shiroe attempts to survive with his old friend Naotsugu and the beautiful assassin Akatsuki. Shiroe (シロエ, level 90 Half-elf Enchanter):
Nicknamed the Sly Four-eyes, Shiroe is a university student who majors in Engineering and is about to graduate when he was sucked into the alternate world. By nature a cautious and thoughtful introvert, he has been an Elder Tales player since middle school, a veteran with a near-encyclopaedic knowledge of a game known for its depth. Though not really an anti-social person, Shiroe has his reservations with guilds, due to unpleasant experiences with people who sought him out only to exploit his expertise in the game. He was however a member of the informal group of players collectively known as the Debauchery Tea Party (放蕩者の茶会) and was its unofficial strategist.

Shiroe's main job, the Enchanter, is an unpopular job in Elder Tales. Lacking the firepower most would associate with a magic-user class, the Enchanter is a pure-support class (without heals, since it's not one of the three Healer jobs) that shines only when supporting the party with its buffs, de-buffs and binds (Nanoha fans, think Yuuno Scrya without the tough defense and you're near there). Shiroe however loves this class for its potential, the complexity of playing this job well and also because the idea behind this job, "a job that can't do anything on its own", offers an experience totally different from his character.

Though a loner due to the aforementioned reason, Shiroe is not above helping people who really needs the extra hand, though he would still hesitate at times, wondering if he's over-stepping his boundaries. However, once his mind is made up on something, he would use all means possible to achieve his goals, regardless the methods, thus the "Sly Four-eyes" nickname. A petite blackhaired beauty, Akatsuki possess a level of combat prowess that belies her small build. A serious person, she doesn't take kindly Naotsugu's brand of humor and dishes regular punishment, usually a flying knee to his face at blinding speed. For some reason, Akatsuki sees herself as a ninja, or more specifically Shiroe's ninja (whom she addresses as her "Lord"), which is reflected not only in her main job but also in her sub job choice: the Chaser, which specialises in tracking and stalking targets.

She is hinted to have actual training in the martial arts, which neither Shiroe nor Naotsugu possesses. Also, despite her loli appearance, she is actually around Shiroe's age. The Warrior of Panties, Naotsugu is the cheerful big brother character of the team, albeit one subjected to frequent physical abuse from Akatsuki. Two years older than Shiroe, Naotsugu is also a member of the Tea Party, and first met the latter four years before the main story. The two has been close friends since then and has even met offline a number of times. Due to work, he was absent from Elder Tales two years ago, and had the luck to be caught up in the mess on the very day he returned to the game.

A good person and a reliable tank, Naotsugu's greatest fault is his incessant need to krack off-color jokes, especially those on panties. OTOH, he's surprisingly shy when he's on the receiving end of such humor. .
Quote:
Nyanta(にゃん太,level 90 werecat)
CV=Nakata,Jouji Chara description:Player unidentified.
The gentleman of the human family cat in the world of the game.
I referred to as "old people" themselves.
I play an active part as a mentor of young players. Cooking is go

Char Description=“It feel like feels my dream has come true, so I’m incredibly nervous and excited!” Yamshita said. According to the strong-hearted actor, it has always been a dream of his to enter the world of a game and fight with swords and magic.

Char Description=The rest of the cast is just as enthusiastic. Tamura, the actress who will be portraying Minori, expressed her intention to accurately represent Minori’s sincerity, hardworking character, and strength.

Char Description=Schoolgirl trademark freckles in pigtails. Speaks with the boy is not good at, but the horse is fit and Runderuhausu why. 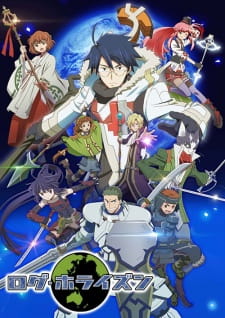 his real weapon are his wicked mind 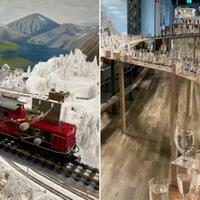 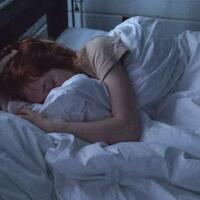 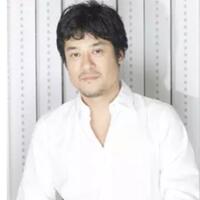 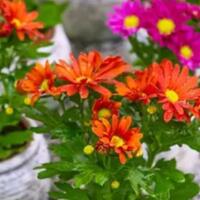 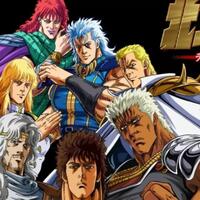 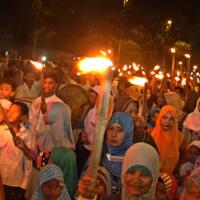 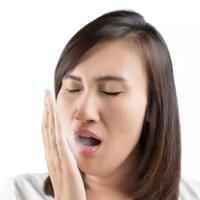 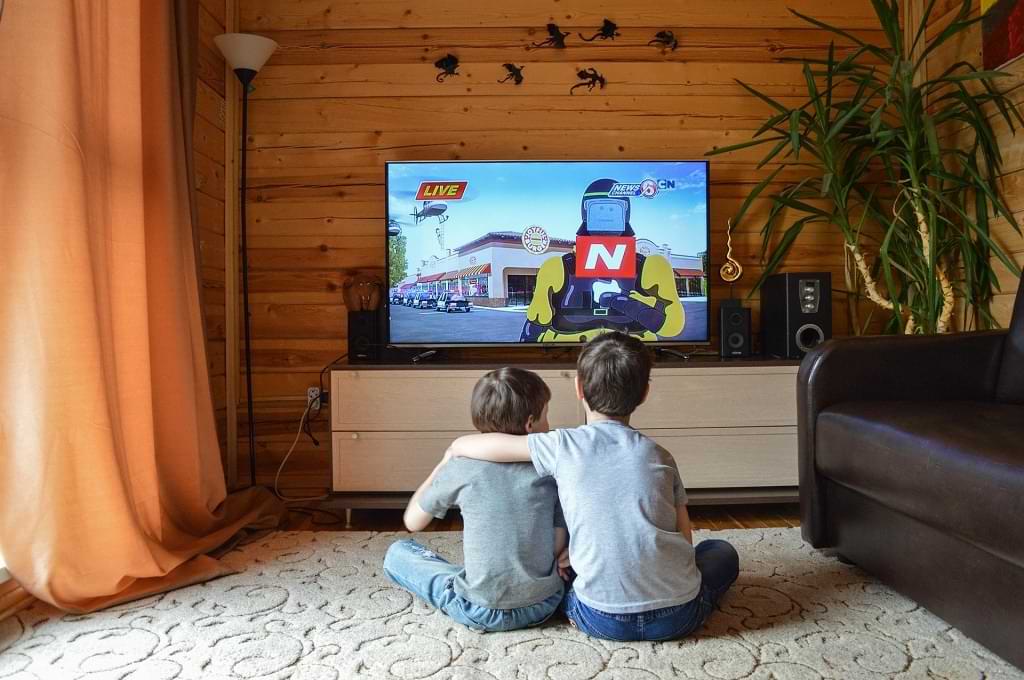 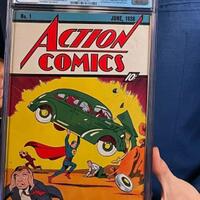