The Assassin's Creed film is an upcoming, feature-length motion picture, based on the award-winning series of the same name, being developed by Ubisoft Motion Pictures for a planned 2014 release.

IMDb
Quote:
Assassin's Creed Hitting Theaters Memorial Day 2015
A couple of exciting Friday night release date announcements, the biggest one being that the movie based on Ubisoft's popular video game Assassin's Creed , starring Michael Fassbender, will be released over Memorial Day weekend 2015, taking the date of May 22. So far, no director has been announced for the movie but with a date in place, one would expect that will change shortly.
http://www.comingsoon.net/news/movie....php?id=104453

12 Years A Slave is hitting US theaters this Friday so Michael Fassbender is doing his part to promote the film. While speaking to The Daily Beast, Fassbender quickly touched on his upcoming Assassin's Creed feature film from Ubisoft Motion Pictures and 20th Century Fox. "That’s definitely happening," reassured Fassbender when asked about the status of the project. He continued, "We’re just developing the script at the moment. I’d heard of it but had never played the game. I don’t have a video game player … that’s not what they’re called. [Laughs] I met up with the guys from Ubisoft and they told me the story behind it, and I thought it was very interesting—the idea of reliving memories." Perhaps the 'idea of reliving memories' is an indication that not only will Fassbender play present-day protagonist Desmond Miles but he'll also play Miles' ancestor, Altair from the first Assassin's Creed video game. And if the adaptation proves successful, might Fassbender also play Ezio and Connor in sequels? That would be quite a feat considering Altair is Syrian, Ezio is Italian and Connor is half-Indian. Not impossible by any means but it would definitely present a worthy challenge to Fassbender's considerable acting talents. Filming is scheduled to begin sometime next year for a June 19, 2015 release.
http://www.videogamefilms.com/michae...sassins-creed/
17-10-2013 22:59
0
Kutip Balas

20th Century Fox has delayed a number of its major releases, including its adaptation of Ubisoft's Assassin's Creed and the Independence Day sequel. Like Splinter Cell (which recently picked up a director in the form of Doug Liman and will star Tom Hardy), Assassin's Creed is a high priority project in Hollywood as Ubisoft attempt to capitalize on the popularity of their video games by making movies based on them which are actually, you know, watchable. According to Deadline, Ubisoft have now hired Adam Cooper and Bill Collage to rewrite the movie which will see X-Men: Days of Future Past star Michael Fassbender take on a lead role. The duo were responsible for the original draft of Exodus, and have also written The General for Noah helmer Darren Aronofsky. They have a number of other projects in the works, but the fact that they are now attached to this one - which, if it follows the story of the original game is set during The Third Crusade - should come as very welcome news to anxious fans.
http://www.deadline.com/2014/04/exod...sassins-creed/
09-04-2014 00:00
Diubah oleh edx 09-04-2014 00:02
0
Kutip Balas

According to Deadline:
New Regency and Ubisoft are in talks with Justin Kurzel to direct Assassin’s Creed, the live action adaptation of the Ubisoft video game that has Michael Fassbender attached to star.

Justin Kurzel is an Australian film director and screenwriter, who is best known for Snowtown Murders (2011), The Turning (2013) and Blue Tongue (2005). Wait a second, you probably don't know any of those films. Okay, but know this, Michael Fassbender ("X-Men: First Class") and Kurzel recently worked together on a new retelling of Macbeth, which also stars Marion Cotillard ("The Dark Knight Rises").
http://www.deadline.com/2014/04/mich...sassins-creed/
01-05-2014 23:50
0
Kutip Balas

While promoting her new horror film Deliver Us From Evil, IGN interviewed actress Olivia Munn, where they asked the one videogame film property she'd love to be involved in. "I hate to wish for things, because usually I just would rather watch them than be in them, because I have one of the things where I would just ruin it, but Assassin's Creed is my favourite," she admits. "I hear they're doing Assassin's Creed with [Michael] Fassbender, who is one of the most amazing actors." She says that even if she isn't cast within the movie, she would settle for working in "craft services". This may be a similar case to Paul Giamatti being cast as Rhino in The Amazing Spider-Man 2 after expressing interest, or might just be wishful thinking. Still, Munn certainly has the acting chops to pull of a variety of roles, and there are a number of ladies in the AC universe she could play.
http://www.ign.com/videos/2014/06/26/olivia-munn-wants-to-be-in-the-assassins-creed-movie
29-06-2014 21:03
0
Kutip Balas

Sitting down with IGN, Michael Fassbender (X-Men: Days of Future Past), the star of the upcoming film adaptation based on the long-running Assassin's Creed video game franchise, talked about the film's current status. He reveals that he is still involved, the script is still being worked on, as well as their desire to "respect" the source material and his thoughts on Justin Kurzel (Macbeth) as a director.

Quote:
"I know, I love these rumors! It's fantastic. People talk about it, and they're hopefully interested. Nothing has changed, yeah. I'm still a part of Assassin's Creed, and we're working on the script as we speak. Actually, I'm going to go back and see the writers when I get back to Europe.

You know, we absolutely want to respect the game. There's so much cool stuff in the game that we're actually spoiled for choice in terms of what we can use and what we can't, but we also want to bring new elements to it and perhaps our own version of things that already exist in the game. But we're definitely making a feature film, and we're approaching it as a feature film, as opposed to approaching it as a video game. But I love the world. I don't really play that many video games, but when I met up with the guys from Ubisoft and they started to explain this whole world and the idea of DNA memory -- you know, I think it's a very feasible scientific theory. I just thought, "This is so rich," and about the possibility of it being this cinematic experience. So I'm really excited about it, and we're working very hard to make sure that we've got the best and most exciting, original package.

I just think that there's one thing Justin [Kurzel] should be doing, and that's directing. I know that from working with him on Macbeth. He's just fantastic in terms of his vision. Adam, the DP that he works with, is amazing. They've got a great shorthand -- that's essential. He's fantastic with actors and each department. He's a real heavyweight."
http://www.ign.com/articles/2014/08/...ns-creed-movie
10-08-2014 16:00
0
Kutip Balas 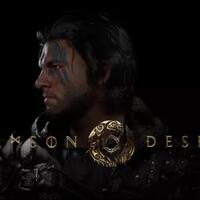 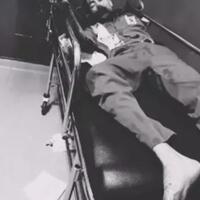 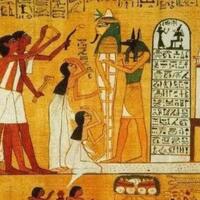 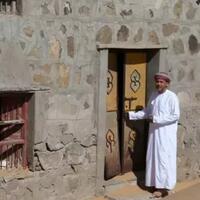 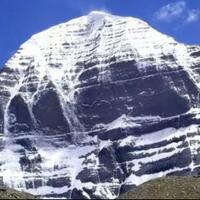 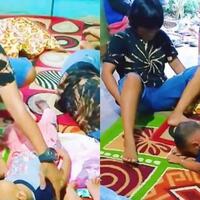 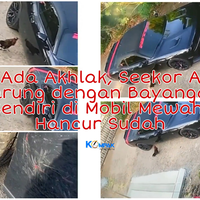 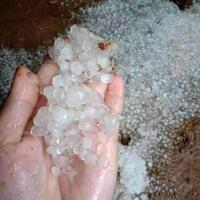 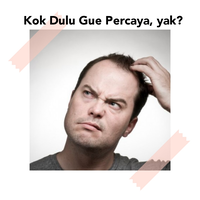 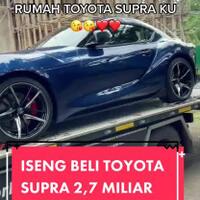