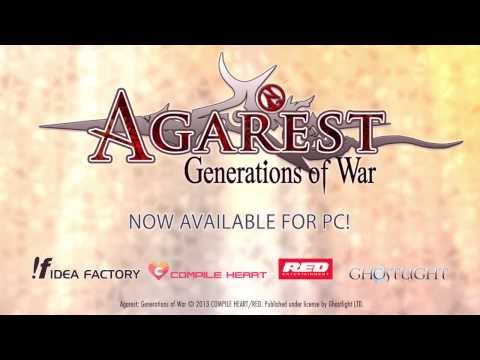 Quote:
Game Name: Agarest : Generation of War
Genre : Tactical J-RPG
Publisher : Steam
Developer : Ghostlight
Platform : Playstation 3, Xbox 360, PC
PC Release Date : October 3rd 2013
About
Quote:
New for the PC Build
The PC version of Agarest: Generations Of War will be based on the North American Xbox 360 release and will feature Aksys Games’ excellent English text translation but will retain the original Japanese voice overs. The PC version will also feature both gamepad and keyboard/mouse support along with Steam Achievements and dozens of both free and purchasable downloadable items and additional content.

Features
• Choose the path of darkness or light through a truly epic story spanning 5 generations and featuring a massive 60+ hours of gameplay
• Battle hundreds of different creatures using an array of character abilities, in compelling and strategic turn-based combat
• Control the battlefield in the Extended Turn Battle System; position your team and link characters for awesome combo attacks and use your skills and items to destroy your enemies!
• Unite with your chosen heroine using the “soul breed” system and together shape the fate of the next generation of heroes
• Collect hundreds of items and weapons, and harness the power of alchemy to vastly improve equipment
• Build the ultimate army of warriors and master Extra Skills, Special Arts and Over Kills to defeat colossal enemies!
• Enjoy the vast selection of stunning cut scenes and unlock over 800 items in the in-game gallery
• Command your destiny as your actions and decisions lead you to discover the many different possible game endings. Which path to victory will you tread?

Footage and screenshots are taken from the PlayStation 3 version. 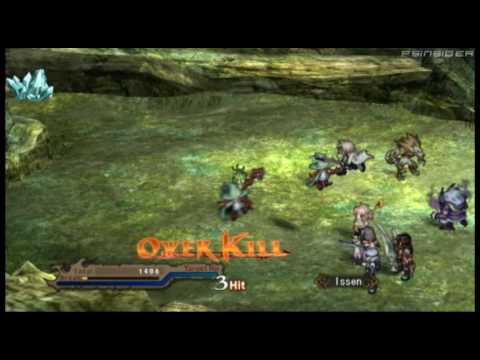 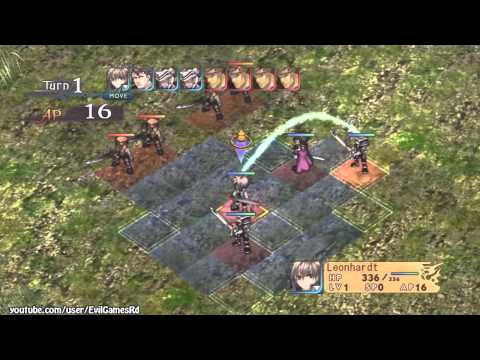 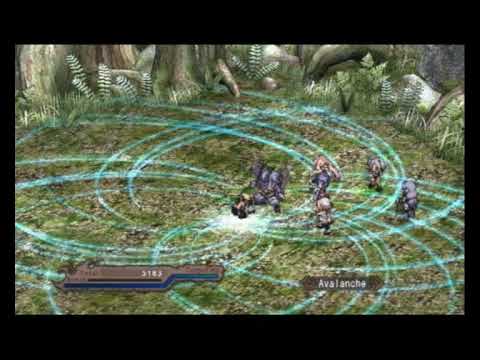 ...From the void, the gods of darkness and light created Agarest, a most perfect and divine world. As the generations passed, paradise sadly fell to the ravages of time. War darkened the skies and Agarest soon became a torturous hell as the gods divided and immense armies clashed, desecrating the once beautiful land…
After many years with the war in deadlock, Sieghart, a young officer loyal to the armies of light, passes through the scarred mountains on a perilous mission. There, he meets a strange girl and unknowingly changes the fate of the world forever. 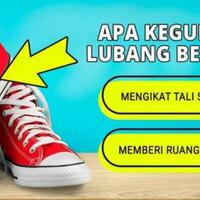 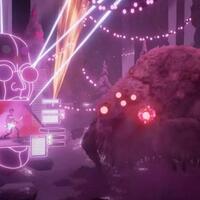 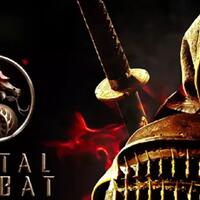 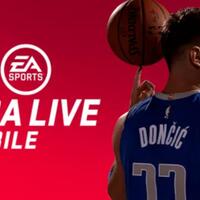 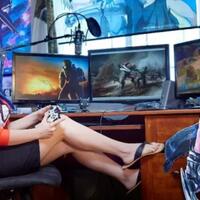 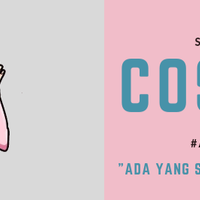