Turkey’s aerospace industry is certainly an ambitious one and some of its ideas were on display at the IDEF defense show in Istanbul this week.

If building a MALE UAV, and a turboprop trainer – Hurkus, due to fly for the first time in the coming weeks – wasn’t enough, Turkish Aerospace Industries (TAI) has embarked on early studies for a national combat aircraft program. While it is only in the concept phase for the moment, with assistance from Swedish fighter manufacturer, Saab, senior officials will make significant decisions on the program at the end of the year.

TAI and the Turkish government want the aircraft to fly in 10 years time to begin replacing the country’s large F-16 fleet. If it comes to fruition, Turkey will be one of the few countries with an all fifth-gen fleet of combat aircraft. Its planned fleet of 100 F-35A Lightning IIs, arriving at the end of this decade, will replace the remaining F-4 Phantom fleet and the earliest F-16s.

The indigenous project has many hurdles to overcome, not least in terms of powerplant. But TAI is already in talks with engine producers about the next range of propulsion technologies. Engineers are also not discounting the idea that the aircraft could also be optionally manned, although Turkey does have aspirations to produce a UCAV in its UAV roadmap. Perhaps more critically is that this aircraft could have a lot of export potential to nations which the U.S. might have no wish to sell F-35 to.

Apologies for the poor quality of these images, they were snapped on the wall of the TAI stand. I have photoshopped them to isolate them from the other designs. TAI officials told me that the twin-engine aircraft meets all the Turkish Air Force’s requirements, but they would prefer a single-engine aircraft. The big challenge with that however will be finding an engine powerful enough.

It's not all good news in Turkey. Officials from the Turkish Air Force confirmed that the NF-5 Freedom Fighter will be withdrawn from service in the coming months, another classic type disappearing from our skies. The Turkish Stars display team, will, we understand continue to fly the type for now. 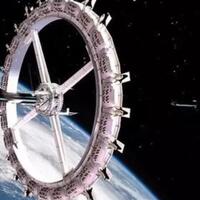 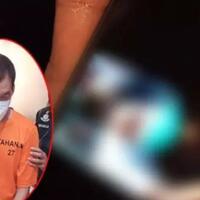 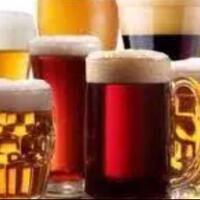 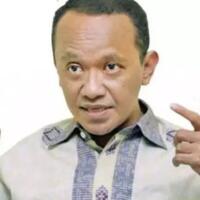 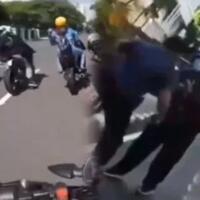 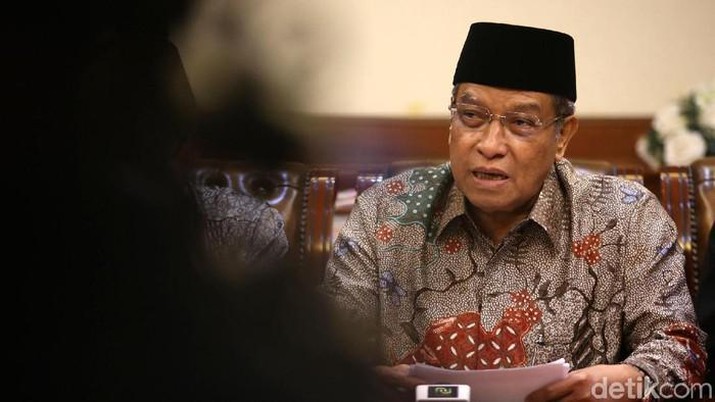 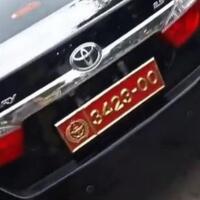 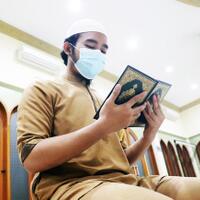 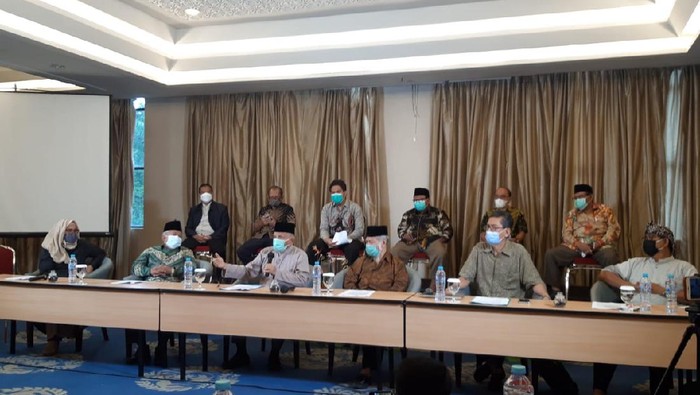 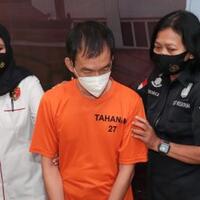