Turkey launched a tender for the purchase of long-range air defense systems long ago but no winner has been announced to this day.

“Russia is ready to offer as part of the tender a joint Russian-Turkish product based on the Antey-2500 system [the export version of the S-300 system]. For example, to mount the air defense system on the Turkish chassis,” Ladygin said at the weapons exhibition in the Peruvian capital of Lima.

Rosoboronexport has also proposed that Russia and Turkey join efforts to promote this air defense system on the markets of third countries, he said.

“That is, it is possible to discuss selling the license for the production of this system in other countries of the world,” he said.

The advanced version of the S-300 missile system, called S-300PMU1, has a range of over 150 kilometers (over 100 miles) and can intercept ballistic missiles and aircraft at low and high altitudes, making it effective in warding off air strikes.

The S-300V/Antey 2500 (SA-12 Gladiator/Giant) consists of a new command vehicle, an array of advanced radars and up to six loader vehicles assigned to each launcher.

Rosoboronexport has also offered to supply Sukhoi Su-35 Flanker fighter jets to Brazil outside a tender for the purchase of modern weaponry, Ladygin said.

Russia with its Su-35 fighter jet withdrew in 2009 from the tender's short list, which now includes Sweden with Gripen, the US with F-16 and France with Rafale.

“Although Russia has withdrawn from the tender, we nevertheless made a parallel offer to Brazil for out-of-tender participation with Pantsir missiles and Su-35 fighters. Our proposal is being examined,” he said.
Russia is ready to transfer the entire technology for the Su-35 production, he said.

The Pantsir-S, produced by Russia's KBP, is a gun-missile system combining a wheeled vehicle mounting a fire-control radar and electro-optical sensor, two 30-mm cannons and up to 12 57E6 radio-command guided short-range missiles, and is designed to take on a variety of targets flying at low altitudes.

The export version of the system, Pantsir-S1, has been sold to the United Arab Emirates, Syria and Algeria.

The Su-35 multirole fighter, powered by two 117S engines with thrust vectoring, combines high maneuverability and the capability to engage several air targets simultaneously using both guided and unguided missiles and weapon systems.
The aircraft has been touted as "4++ generation using fifth-generation technology."

Rosoboronexport also intends to sign a contract by the end of the year with Peru to supply 24 Mil Mi-17 helicopters, Ladygin said.

The Mi-17V-5 is designed for utility cargo work and can carry up to 36 passengers or four tons. The machine features advanced multifunction cockpit displays and upgraded TV3-117VM engines. please, open you eyes ... taepodong in southeast asia may be can be truth for next years ..

, too good to be TRUE 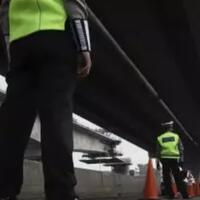 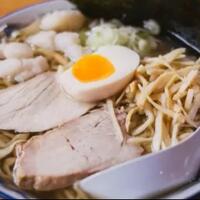 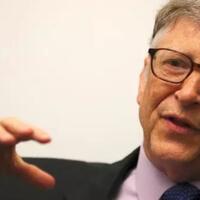 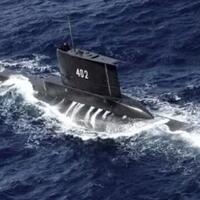 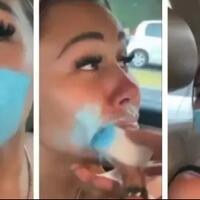 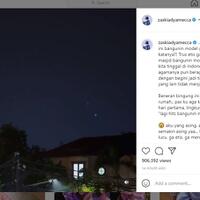 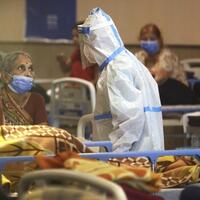 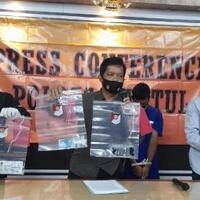