"A SURVIVOR IS BORN"

Quote:
Tomb Raideris an upcoming action-adventure platform video game. Published by Square Enix, Tomb Raider is the fifth title developed by Crystal Dynamics in the Tomb Raider franchise. As the first entry in a new Tomb Raider continuity, the game is set to provide no correlation to the entirety of the previous entries in the series; a reboot that emphasizes the reconstructed origins of the culturally influential lead character, Lara Croft. Tomb Raider is scheduled for release on 5 March 2013 for PlayStation 3, Xbox 360 and Microsoft Windows. It has become the first "Tomb Raider" game to be given an "M" rating by the Entertainment Software Rating Board.

Tomb Raider explores the origin story of Lara Croft and her ascent from a frightened young woman to a hardened survivor. Setting out to "make [her] mark", Lara travels on the ship Endurance commanded by Conrad Roth. It is hit by a violent storm and split in two. She and many other survivors are stranded on an isolated tropical island in the Dragon's Triangle. Lara has to find food and water to survive, fighting off the more dangerous animal inhabitants and trying to trace the other survivors. But a darker threat awaits as she is forced to harden herself against killing people in order to fight a group of malevolent mercenaries who seek to kill her and her companions.

Fresh from academy and in search of lost relics, a 21-year-old Lara Croft journeys to an island off the coast of Japan aboard the Endurance, a salvage vessel helmed by Captain Conrad Roth. Before anchoring at bay, the ship is cleaved in two by an unforeseen storm leaving Lara separated from any other survivors and washed ashore. She must endure physical and emotional torture in order to survive the island.

Tomb Raider is an open world game that combines action-adventure, platforming, exploration, RPG elements and survival mechanics. During a Twitter Q&A with fans, Karl Stewart said that the game's campaign will last between 12-15 hours. Along with the main story, players will have the chance to do multiple side quests, explore the island, revisit places, and search for challenge tombs.

Multiplayer
The fourth episode of The Final Hours of Tomb Raider, which went live on Youtube on 8 January 2013, announced that the game would have multiplayer features. The multiplayer mode was created by Canadian video game development studio, Eidos Montreal, known for making Deus Ex: Human Revolution. According to the game's developers, there will be three types of games for multiplayer, played in five different maps. Many things available for the single-player campaign, are also added into multiplayer. In each game, there are two enemy teams: Four survivors and four scavengers, and they either try to eliminate the opposite team or attempt to bring medical supplies to certain points in the map. The player can also set traps or activate special features, according to the map the game is set in.

Voice cast
Quote:
Keeley Haweswill not be returning as Lara Croft for 2013's Tomb Raider, after completing Tomb Raider: Legend, Anniversary, Underworld and Lara Croft and the Guardian of Light. Her contribution spanned four years; the longest role of any of Croft's voice actresses in English. In December 2010, Crystal Dynamics was said to be trialling dozens of voice actresses. On 26 June 2012, the voice actress of Lara Croft was revealed to be Camilla Luddington

. Nadine Njeim has been confirmed to be the Arabian voice actress. 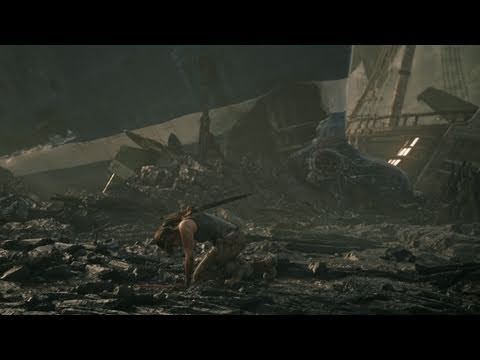 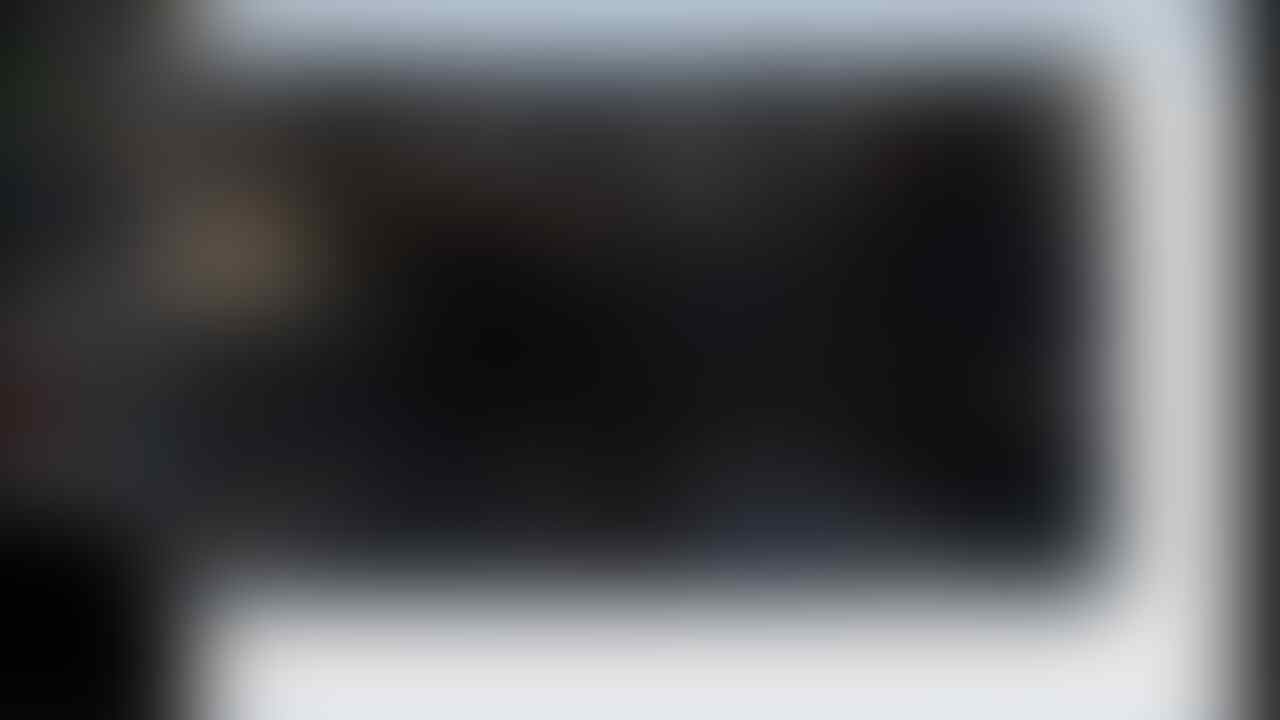 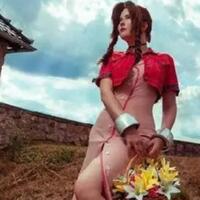 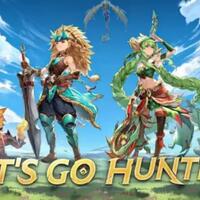 Evakuasi 1984
Can You Solve This Game?