Hail Google, full of hits.
Our searches are with thee.
Blessed art thou amongst search engines,
and blessed is the fruit of thy servers.

Holy Google, Mother of Searches.
pray for us sinners,
now and at the hour of our disk crash.
Amen.

I believe that what we perceive as God is actually just energy (the same energy that powers google) from the sun working it's will around in our bodies. Whether or not the energy has an actual conscious i don't know. However, because of the language we use to communicate with it, binary, i believe that what we refer to as a soul, is actually just our emotions. So, by my view, Google is a means humans have created for mass storage and communication of the many ways of God that exist in the world. Just a tool of God, not really God.

Fortunately, i also think that it doesn't matter at all what people think about God's existence. Only morals and action make good things happen in the world.

Anyways, that is just a basis for my beliefs. I wouldn't push them on anybody against their will.

I think the Church of Google is a good idea, but i feel like the people running it are not taking it seriously enough.

Good Points:
- Solid argument that google is the closest thing to God we can currently perceive (however, some will be tempted to argue that people in the past perceived christ's resurrection, etc, etc.)
- Good argument section refuting many of the common religious qualms
- Good idea using something that is already ingrained into almost every society in the world as a starting point

Some Possible Flaws:
- On the first page it says, "We reject supernatural Gods". But why? Your argument that Google is the closest thing to a God we can currently perceive is good. Why the need to reject other Gods? I have been going through religious issues myself lately, and i feel that rejecting the other God's is never a good idea. Simply show why you think your God is better and move on.
- Where are the Morals? The Ethics? I see a few things here and there, but there needs to be a legit Morals and Ethics page
- There should be a page with links and information on many of the good points and knowledge that has been found by the other religions of the world. This would show acceptance and appreciation. Now move over! Google is here! That sort of thing. Sure, they can search for it if they want, but having a condensed area with unbiased, valuable spiritual information would be really helpful for someone figuring out their beliefs. I could see googlism following a code of ethics similar to buddhism, but that's probably just because i've been studying it lately.


Overall, i love the idea. Lets revolutionize the religion on this planet. This is without question the best bet humanity has ever had for uniting together all over the world.

A good start, but i really think the emphasis should be taken off of "we're closer than god to you *rub in face*" and put more into "Google is the closest immediately perceivable thing to God in existence. Join us and spread the Love!"

Also, how about a page that cites popular verses from the Bible, Quran, Bhagavad Gita, and other religious texts?

Give the people something to improve their lives with directly. They wont know what to search for unless you tell them! 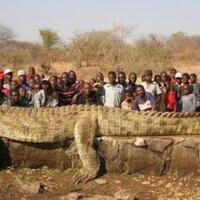 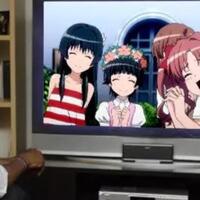 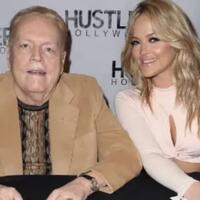 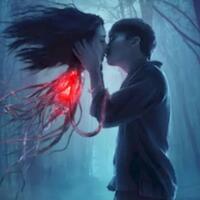 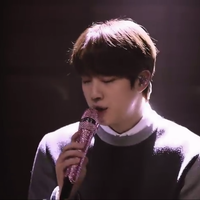 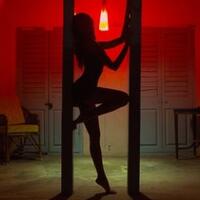 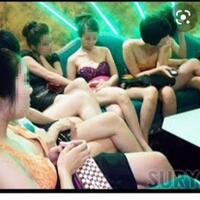 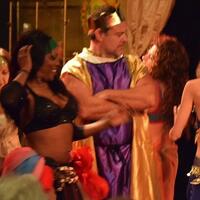