Sebastian Vettel (its me

Spoiler for Red Bull accepts Silverstone 'disadvantage' but wants future compromise solution:
Red Bull team boss Christian Horner says he can accept his squad running at a 'disadvantage' this weekend but wants a compromise deal for the future - or for the FIA to backtrack on its clampdown over off-throttle exhaust blowing settings and return to the pre-Silverstone situation.

After an extraordinary meeting of Formula 1's Technical Working Group was held this morning at Silverstone to try and find a resolution to the growing controversy, Horner said he would accept Red Bull running at what he feels is a 'disadvantage' this weekend if the situation was changed for the following race in Germany and beyond.

Concessions were made to both Mercedes and Renault on reliability grounds, but after disputes yesterday, the FIA decided first thing this morning that the Renault submissions had come too late, so withdrew the allowance to retain 50 per cent throttle opening under braking, while Mercedes kept its over-run firing concession.

Horner told the BBC that he was concerned not only for his team's competitiveness, but about how confusing the situation was becoming.

"We're trying to find a solution," he said. "It's in nobody's interest to have the lack of clarity that currently exists.

"Charlie [Whiting] made an offer. Red Bull has also offered a concession this weekend to run as we are.

"Obviously we need all the teams to agree to move on and put this behind us - which hopefully we're not far from achieving.

"At the moment, in our opinion, we are running at a disadvantage to some of the other engine manufacturers. But we're trying to find a solution which is clear moving forward to put this behind us.

"The most simplistic thing would be to move back to exactly where we were two weeks ago."

Spoiler for berita bu emmi:
Sebastien Buemi's hopes of remaining on the F1 grid next season would appear to hinge on a strong end to the 2011 campaign after Toro Rosso team boss Franz Tost insisted that three years was long enough to judge if a driver has what to takes to be a success in the sport.

Buemi is in his third season with the team having made his debut back in 2009 and is viewed by many as being at risk of losing his seat for 2012 to Daniel Ricciardo, who has been placed in a race seat with Hispania by Red Bull to better prepare him for the future.

Speaking in an interview with the official F1 website, Tost again insisted that the team wouldn't make a decision on its drivers for 2012 until the current season has come to an end, although his comments that a driver should have shown their potential within three years would appear to put the pressure firmly on Buemi to get the results before the season draws to a close.

They [Buemi and team-mate Jaime Alguersuari] are moving forward - that was clearly visible in the last couple of races, with the last race seeing both of them in the points - so let's wait and see how the second half of the season works out, he said. Then at the end of the year we will sit together with Red Bull to discuss who will sit in our cars in 2012.

If you are not sure after three years whether he's [a young driver] going to make it, I would bluntly say forget him, period. Three years - why? Because this is the time a driver needs today in Formula One to develop from a rookie into a calculable factor in the team. There is no testing anymore, so a driver who has made it into F1 faces a completely new world. At best he knows all the European tracks from GP2, but Formula One is so different to anything he's ever experienced.

There is the technical aspect, the significantly larger team, the many new overseas tracks, the interaction with the media, the marketing side. All of that you don't learn overnight. And then he has to come to terms with the fact of being nowhere on the grid. Most of these youngsters have been hugely successful in lower series, believing that the front row is their rightful place. Finding out that a Formula One life can be so different is something that is hard to swallow.

Tost added that both drivers were doing a good job for the team, which currently sits eighth in the championship standings, but said he was looking forward to working with the next generation of Red Bull drivers as they work their way through the motorsport ranks.

I think Sebastien and Jaime are doing a good job and I am also really looking forward working together with the other Red Bull youngsters, Daniel Ricciardo and Jean-Eric Vergne, he said. Both have done the young drivers' days with Toro Rosso last year in Abu Dhabi and Daniel was our third man before he got the opportunity to race for HRT. I expect him to best Liuzzi after not more than three or four races.
17-08-2011 12:22
0
Kutip Balas
Halaman 27 dari 66
Kutip Balasan 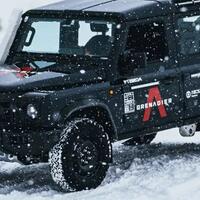 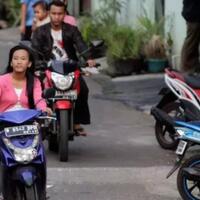 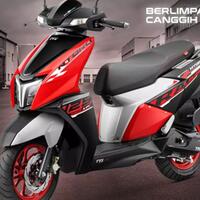 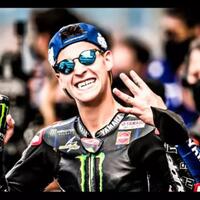 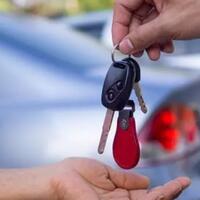 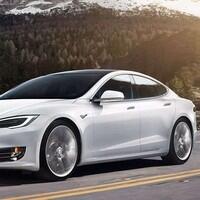 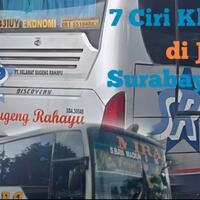 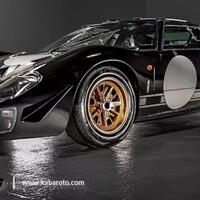