Jessica Drew is the daughter of Jonathan Drew, research partner to Dr. Herbert Edgar Wyndham. When young Jessica suffered uranium poisoning in 1931, Dr. Drew was forced to inject her with his untested spider serum and seal her in a genetic accelerator. In stasis for decades, her aging greatly slowed, she awoke with no memories of her own past. Briefly cared for by the Evolutionary's cow-woman assistant Bova, Jessica sought human company in a nearby village where she accidentally killed her first lover with her new bioelectric powers. Fleeing a vengeful mob, she was rescued by Count Otto Vermis, who molded her into the terrorist organization Hydra's newest assassin. As Arachne, she fought S.H.I.E.L.D. director Nick Fury, who revealed Vermis as a cold-blooded killer.


Jessica returned to England where Modred the Mystic helped her shake off Hydra's brainwashing. She also allied with the sorcerer Magus, and earned the enmity of the powerful time-spanning sorceress Morgan Le Fay. Jessica eventually moved to Los Angeles where she worked as a bounty hunter alongside Scotty McDowell before Nick Fury helped her secure private investigator credentials. She lost her immunity power saving Giant-Man (Bill Foster) from radiation poisoning, and a battle with Morgan stranded Jessica on the astral plane until she was rescued by the Shroud, the Avengers and Doctor Strange. Later, Jessica and her friend, B-grade actress Lindsay McCabe, moved to Madripoor, where they often teamed with Wolverine.


Jessica was drawn to New York when her powers were stolen by Doctor Octopus' Spider-Woman (Charlotte Witter). Following Charlotte's defeat at the hands of Mattie Franklin (herself a self-styled Spider-Woman), Jessica once more regained her uncanny abilities accepting an offer from Hydra while working as a double agent for Nick Fury. After seventeen months of procedures, she emerged more powerful than ever, now capable of fully flying (rather than just gliding on air currents). After serving with Captain America, Iron Man, Spider-Man, Wolverine, and Luke Cage as the Avengers formed in the aftermath of M-Day, Jessica left the team after the Superhuman Registration Act divided the heroes. She ultimately decided to ally herself with Captain America's anti-registration team, and is currently part of the unsanctioned Avengers.
Sumber 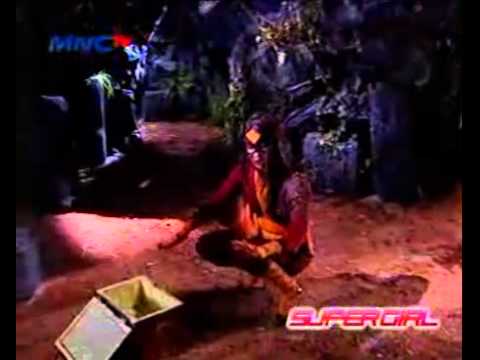 This is really an insult

this one is getting really really serious!the director of marvel itself!and we're going to win this gentleman!

"@bayuusagara thanks! passed it onto our lawyers"

For the readers who come from abroad, we are here as the people of Indonesia , apologize for our effrontery plagiarism on one of Marvel's comic charatcter that is spider-woman as we all know is marvel's property, a bit strange indeed we reported what was done by our own nation, but one must doing something right? we are here as lovers and loyal fans of the US comic, stand up to defend and protect what we consider to be correct, and someone must be responsible for what they've done, we already sent this report to one of Marvel Entertainment Editorial Director aka @agent_M aka Ryan Penagos, we hope that Marvel Entertainment resolutely krack down on this issue, because if they let this problem it will absolutely become a habit, and we dont want the BIG name of US comics insulted because of this ,FYI we did this is not because we hate our nation,NO ,its because we love and we appreciate the work of others and as far as i know it should be an inspiration and not for the plagiarism,we cant let this uneducated and barbaric action much longer,this should end now!this may sound silly,but we,comic geeks,take this as a personal insult,and we demand Marvel to drag this case to the court!thank you readers!

Eron my boy put this on the front page please

tattoo (spidol) of the year

Quote:
Original Posted By teutons001►
Spoiler for On the case: 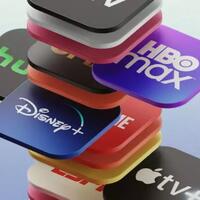 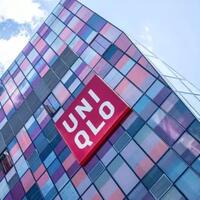 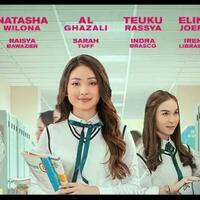 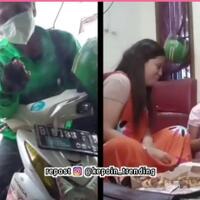 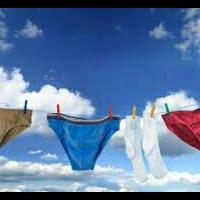 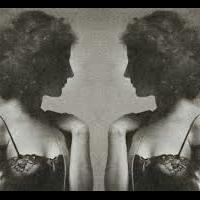 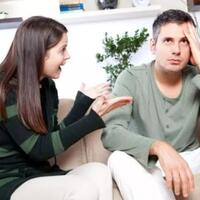