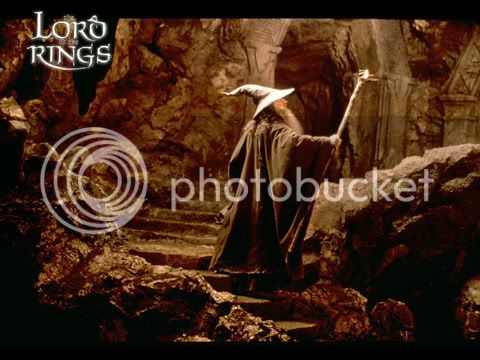 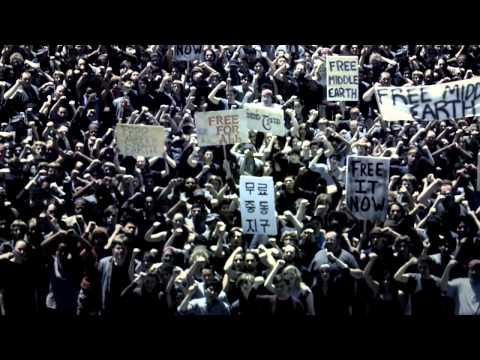 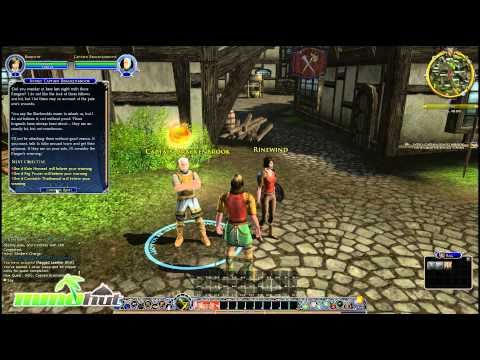 Indonesian Player List
Spoiler for "Player List":
YOU MUST CONFIRM IN MY VISITOR MESSEGE OR PRIVATE MESSEGE

How To Use Ventrilo

Quote:
lord of the rings online's future is so bright, it's wearing shades these days. At least, according to a new interview at tth, where lotro's kate paiz and adam mersky opened up about the success of the free-to-play conversion. Turbine has seen lotro's profits triple since f2p along with a huge influx of new players, and that spells good news for the future of the game.

The duo turned its attention to the upcoming year for lotro, which includes the rise of isengard expansion. While paiz and mersky didn't indicate whether there would be any new zones between now and then, they did confirm that the epic story would be continued, leading up to the confrontation between the rangers and saruman's growing forces. Rise of isengard will feature a push to the south with the dunland and gap of isengard zones, whereas isengard proper will pit players against the foul forces of the tower of orthanc.

Isengard isn't the only thing players have to look forward to in the next year -- a big cosmetic system revamp is planned along with non-combat pets. Hardcore players also have a new raid cluster to look forward to before isengard's release. Other possibilities for the future? Cosmetic weapons, a rohan expansion and the battle of helm's deep are all on the table.

ShadowHawk aka. Elrach the Captain

Quote:
You spoke,and we listened! On Saturday, January 22nd, the Angmar Quest Pack will be on sale in the LOTRO Store at 75% off! Sale starts at midnight Eastern (-5 GMT)! Thank you for your feedback, and may Thaurlach tremble at your coming! 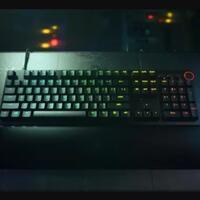 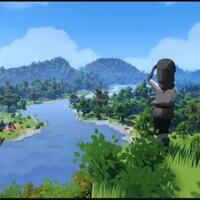 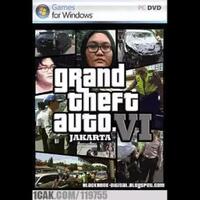 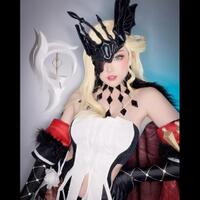 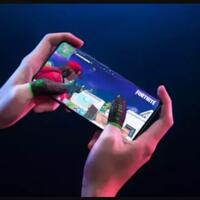 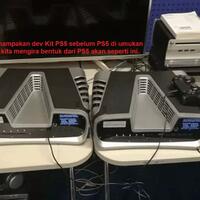 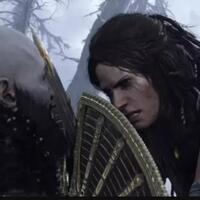 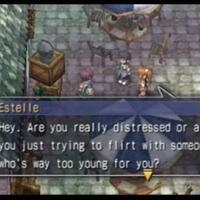