Spoiler for history:
Silverstein is a Canadian post-hardcore band from Burlington, Ontario, formed in 2000. Their band name originates in reference to the famous children's author Shel Silverstein.Early years (2000-2002)

Silverstein formed in January of 2000.[1] During that same year, they self-released their first EP, Summer's Stellar Gaze.[2] After several lineup changes, the band acquired Billy Hamilton, a local fan who learned of the band's need for a bassist on the Internet message board "The 905 Board" (an Ontario area outreach board which used to be for local musicians). In December of 2001, he joined the band after Told helped him learn the music for the songs. Following a rehearsal on Boxing Day (December 26) in 2001, he officially debuted with Silverstein. The next spring, original guitarist Richard McWalter left the band to move to Victoria, British Columbia to study engineering. He was then replaced by Neil Boshart, childhood friend of Shane Told. The new lineup recorded a second EP, When the Shadows Beam, in preparation for their first tour in Eastern Canada. The band signed to Victory Records in October 2002 with a complete lineup as Hamilton attempted to complete his secondary education one semester early.
[edit] When Broken Is Easily Fixed (2003-2004)
Drummer Paul Koehler in 2009 in Glace Bay, Nova Scotia

The January after, the band recorded their first full-length debut CD When Broken Is Easily Fixed, released on the Victory Records label.
 \tSilverstein's Victory debut is a jarring mixture of emo's earnest determination, elements of hardcore, and the heaviest of heavy metal. While vocalist Shane Told delivers lines like "How can I say I love you back, you never made me happy" in a kracked, soaring singing voice, When Broken Is Easily Fixed actually begins with a ragged scream that's as arresting as his singing is plaintive. Musically, the LP is dominated by the dynamic shifts and driving melodies of emo. But Silverstein's membership was derived from existing hardcore, metal, and punk squads, and these fragiles are never very far from view. "Last Days of Summer" begins as a June day ends, with shuffling percussion and gently strummed guitars. But just as the fragile strains of a violin drift in, Told's growling, scarred alter ego appears behind his singing self'[3] \t
[edit] Discovering the Waterfront (2005-2006)

In 2005 the band performed on the Never Sleep Again Tour with bands such as Aiden, Hawthorne Heights and Baysidea tour during which Bayside's drummer John "Beatz" Holohan would be killed in a car accident. In January-February 2006, they toured with fellow Canadians Simple Plan in Europe. They then toured Canada with the Taste of Chaos Tour, and also toured Europe, Japan, and Australia. They also performed at the Give It A Name festival at Earls Court & MEN Arena in Britain opening the main stage.

The band toured on the 2005 Vans Warped Tour, debuting on the main stage in support of their then-current studio album Discovering the Waterfront and a compilation album, 18 Candles: The Early Years. The Early Years compiles the band's first two self-financed EPs with some acoustic and live material as well as a remix of "Discovering The Waterfront" and the hit "Smile In Your Sleep" with the most popular song at the time being "My Heroine" in both acoustic and electric versions to show diversity and the bands ability to not limit themselves on one genre. Discovering the Waterfront was re-released in September 2006 with an extra song, the band's cover of Lifetime's "Rodeo Clown" and a DVD.

In 2006, Silverstein was nominated for a Juno Award in the "Best New Band" category, but lost to Bedouin Soundclash.[4]

The band's third full-length album, Arrivals And Departures, was released on July 3, 2007, and was designated by AP Magazine as one of the most eagerly anticipated CDs of 2007. Mark Trombino (Jimmy Eat World, Blink-182, Finch) produced the CD. As of early August, the CD had sold 62,000 copies.

Silverstein contributed a new acoustic version of their song "Red Light Pledge" to the Punk Goes Acoustic 2 compilation, released May 8, 2007 through Fearless Records.[6]

Following completion of their third CD, the band played a few shows in the spring, and then engaged in an all-summer tour with Rise Against. The band toured the United States in Fall 2007 with From Autumn to Ashes and then went on a month-long European tour with Blessthefall.

Following tours of Australia and Japan in January 2008, the band played their first "Cross-Canada" headlining tour with Protest the Hero, Ill Scarlett and The Devil Wears Prada, which sold out across the country. They recently completed a U.S. tour with A Day to Remember, Protest the Hero and The Devil Wears Prada. Protest the Hero dropped off the Tour and Pierce the Veil took over for them on a few show dates. After heavy touring for their album, Arrivals and Departures, in Canada, the US, the UK, and other areas in Europe during late 2007 and early 2008, which included the band's 1000th show in Paris, France, the band took the summer off. In a news post on their site, Silverstein's Paul Koehler said the band was "taking a bit of downtown time to write a new album!"

In October and November 2008, the band toured the United States (with a final show in Toronto) with Chiodos, Escape The Fate, Alesana, and A Skylit Drive, during which they performed the newly-written song "Broken Stars", also made available as a demo on their Myspace page. The band played a South American tour in February followed by one show in Hawaii and festival dates in Australia.
[edit] A Shipwreck in the Sand and Decade (Live at the El Mocambo) (2009 onward)
Silverstein at a fan signing at FYE in Chicago, April 28, 2009

On December 14, 2008, the band announced by MySpace bulletin that their fourth album would be released by March 31, 2009. The name of the new album, A Shipwreck in the Sand, was announced on January 29, 2009, when the band concluded a viral marketing campaign by revealing the track listing at the album website. A demo version of one song, "Broken Stars" from the new CD had been put on the band's MySpace profile in late 2008 and played during their final U.S. tour in support of "Arrivals and Departures". A clip of a second song, "Vices", was also made available on MySpace, as occurred with the songs "Born Dead" and "American Dream." [7][8] On March 17, the band filmed a music video for "Vices" with director Robby Starbuck. Later, on March 23, 2009, the band posted the full album to stream on their official MySpace page.
Guitarist Neil Boshart (Glace Bay NS, 3 October 2009)

smile in your sleep

smile in your sleep 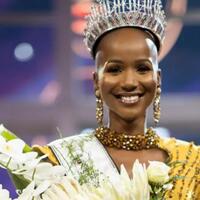 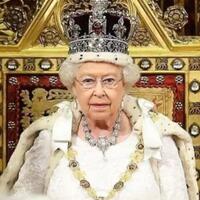 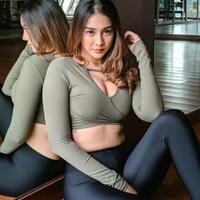 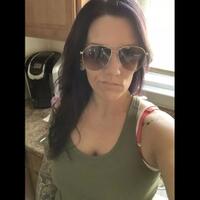 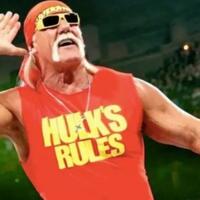 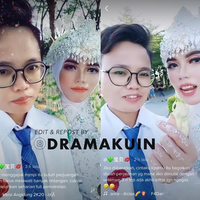 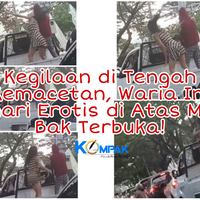 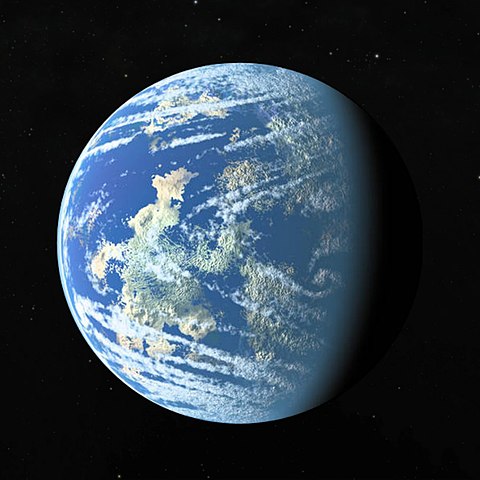