China is a united multi-ethnic nation of 56 ethnic groups. As the majority (91.6 percent) of the population is of the Han ethnic group, China's other 55 ethnic groups are customarily referred to as ethnic minorities. According to the fifth national census in 2000, 18 ethnic minorities have a population of over one million, namely the Zhuang, Manchu, Hui, Miao, Uygur, Yi, Tujia, Mongolian, Tibetan, Bouyei, Dong, Yao, Korean, Bai, Hani, Li, Kazak and Dai. Of these the Zhuang ethnic group has the biggest population, numbering 16.179 million. There are 17 ethnic groups with a population of between 100,000 and one million, namely the She, Lisu, Gelao, Lahu, Dongxiang, Va, Sui, Naxi, Qiang, Tu, Xibe, Mulam, Kirgiz, Daur, Jingpo, Salar and Maonan. There are 20 ethnic groups with a population of between 10,000 and 100,000, namely, Blang, Tajik, Primi, Achang, Nu, Ewenki, Gin, Jino, Deang, Ozbek, Russian, Bonan, Monba, Oroqen, Derung, Tatar, Hezhen, Gaoshan (excluding the Gaoshan ethnic group in Taiwan) and Lhoba. The Lhoba ethnic group, at 2,965, has the smallest population.

The Han people can be found throughout the country, mainly on the middle and lower reaches of the Yellow River, the Yangtze River and the Pearl River valleys, and the Northeast Plain. The 55 ethnic minorities, though fewer in number, are also scattered over vast areas and can be found in approximately 64.3 percent of China, mainly distributed in the border areas of northeast, north, northwest and southwest China. Yunnan Province, home to more than 20 ethnic groups, has the greatest diversity of ethnic groups in China. Over China's long history, repeated instances of ethnic group migrations, opening up new land for cultivation, emigration, relocation of the ruling dynasty, and a host of other reasons, gave rise to the situation of living together over vast areas while some living in compact communities in small areas. This continues to provide the practical basis for political, economic and cultural intercourse between the Han and the various minority peoples, and for the functioning of the regional ethnic autonomy system. 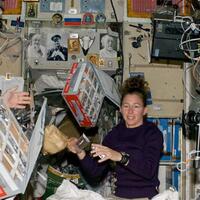 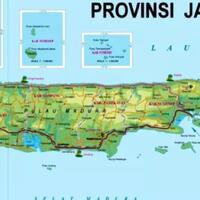 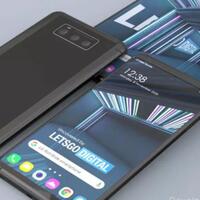 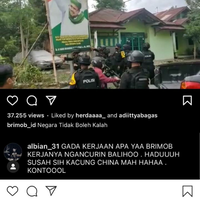 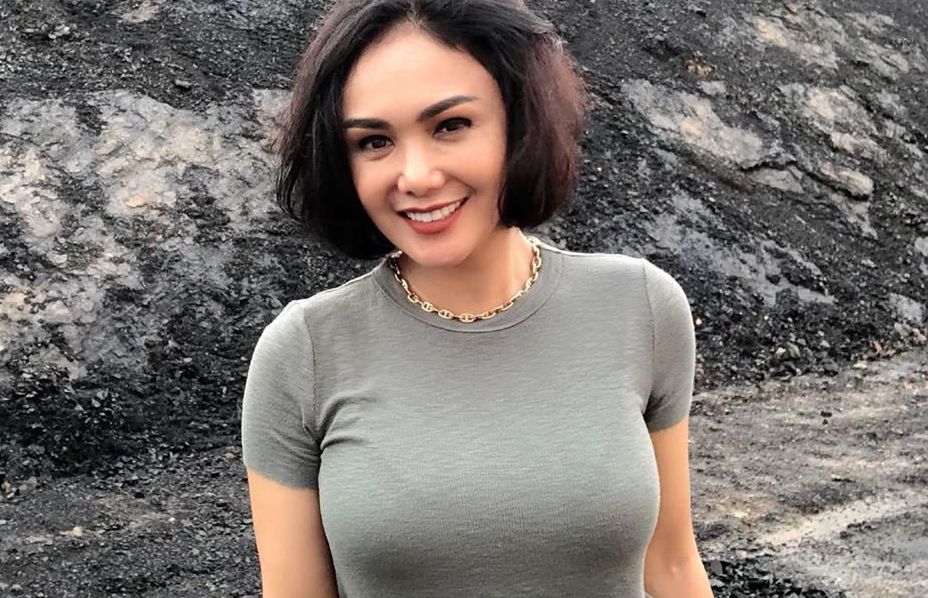 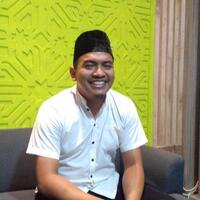 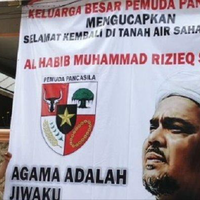